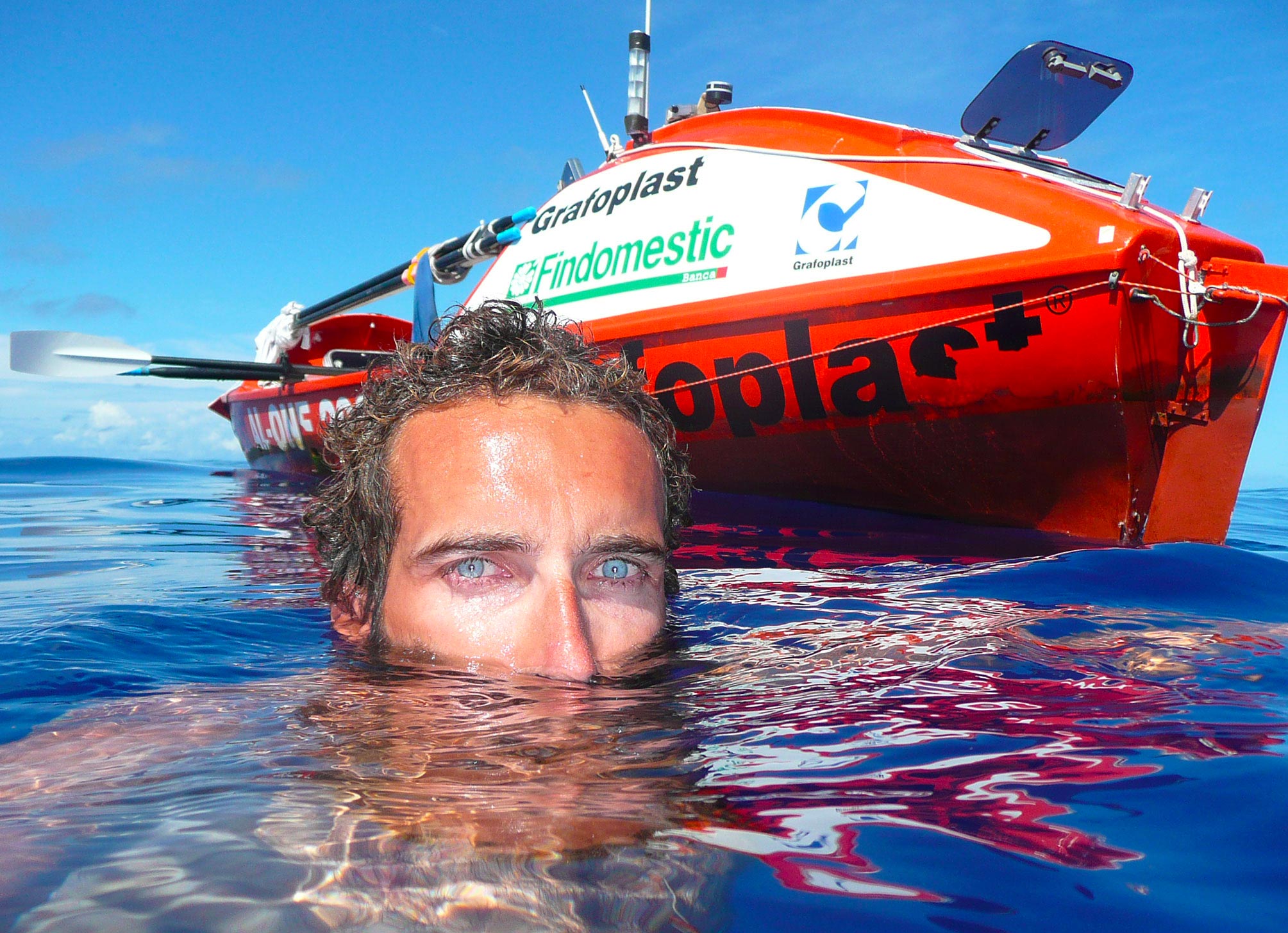 Explorer, motivational speaker, sportsman and One Ocean Ambassador, Alex Bellini has rowed solo across two oceans for over 18,000 miles (33,000 km), walked along polar routes for 2,000 km and run endurance tests such as the Los Angeles to New York race for a total of 10,000 km.

According to Alex, in fact, 80% of the plastic that ends up in the sea and contributes to forming the large plastic islands known as Garbage Patches comes from rivers. The ranking of the 10 most polluting rivers, the setting for Alex’s project are: Yangtze, Indo, Yellow River, Hai, Nile, Meghna, Brahmaputra, Ganges, Pearl River (Zhujiang), Amur, Niger, Mekong.

A skilled communicator, Alex recently produced a series of videos together with the Foundation to illustrate one by one the principles of the Charta Smeralda, in order to encourage his wide audience to follow its tenets.

With the project “10 rivers 1 ocean” he is navigating the 10 rivers suffering from the worst plastic pollution in the world, with the aim of fostering a new sense of understanding and respect for our ecosystems.
No items found.
Back to Ambassadors