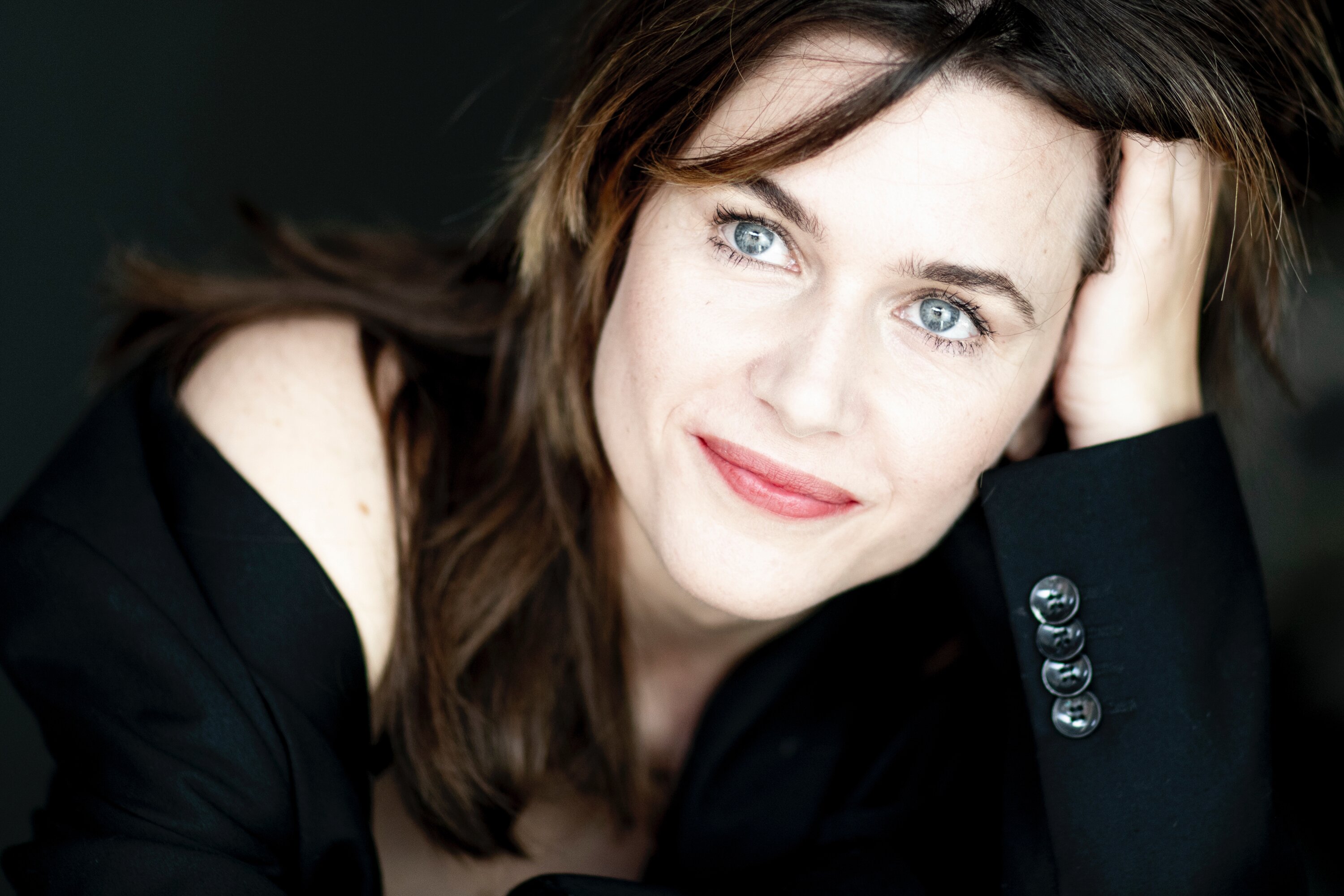 Talented actress Anna Favella has been passionate about the art of acting since a very young age and got involved in the world of acting as early as her high school days, later founding the Teatro dell'Orologio Company in Rome. Her thriving professional career as an actress began on the theatrical stages and continued in famous Italian and international television series and films. Convinced environmentalist, she has been actively supporting causes related to sustainability for a long time, both with messages via social media channels aimed at concretely raising awareness among her follower community toward a more responsible attitude toward the environment and by promoting social initiatives and campaigns.

"The sea has always felt like home to me. It is the place where I was born and raised, with which I have a particular and deep bond, thanks to which I feel immediately at ease and as a One Ocean Foundation ambassador I intend to act as spokesperson for the campaigns to protect the oceans and the marine environment by communicating and transmitting the will to respect our blue planet."
No items found.
Back to Ambassadors