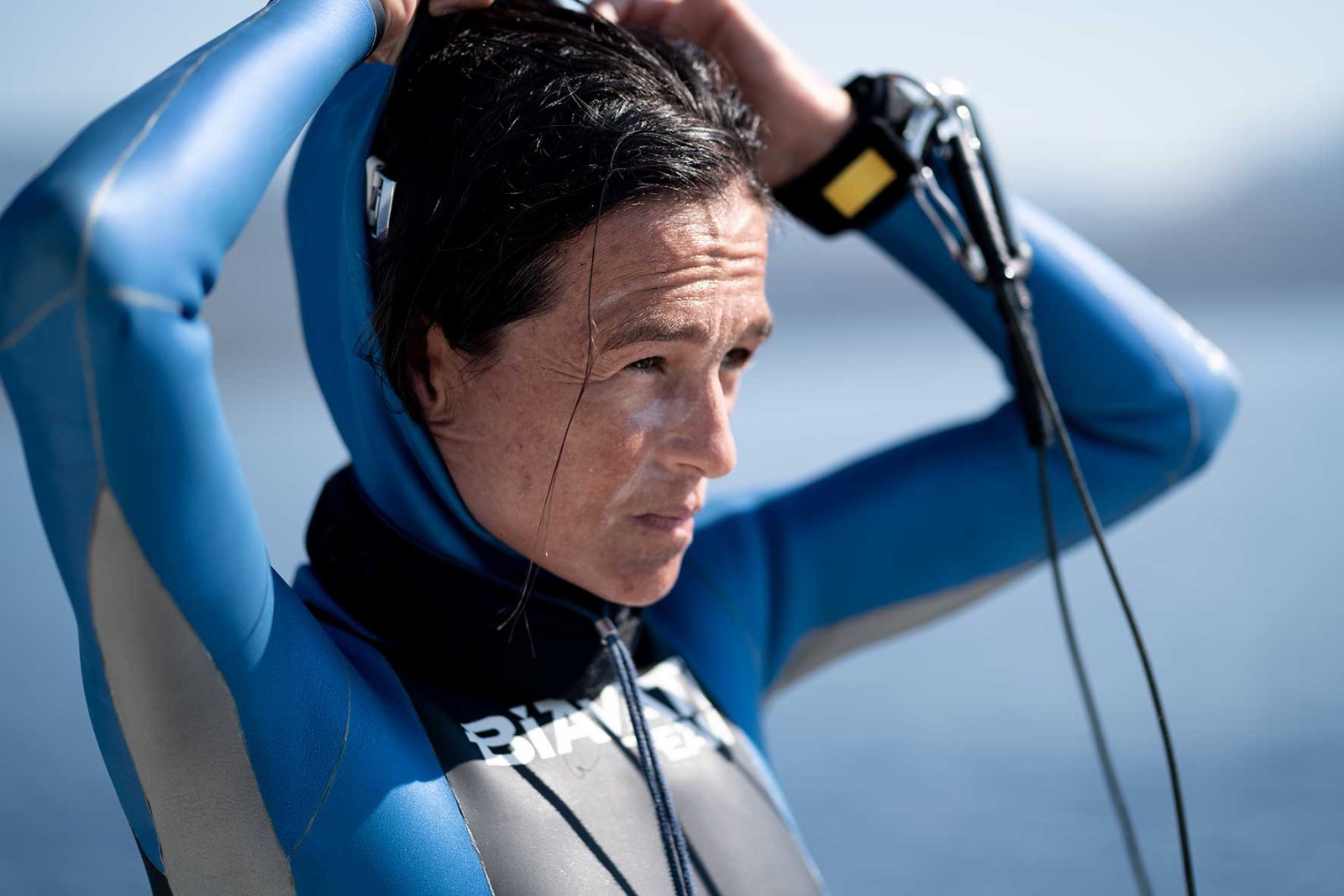 The freediving world champion joins the supporters of the Foundation’s mission. Chiara Obino, 44, dentist and mother of 2, is among the five women in the world who have reached 100 meters underwater.

During her career she has achieved 3 world records and 9 Italian records, won a Gold, a Silver and a Bronze World medal, 8 Italian Titles and was awarded the Gold Medal for sporting value at CONI. Chiara made her debut in her new role as ambassador at the One Ocean Summit Young held in Milan on November 22nd, where she took the stage involving young students from high schools in Milan in a motivational speech.Of her decision to become a One Ocean Foundation ambassador she says “I particularly appreciate the attention paid to dissemination to the new generations, and the existence of an internal scientific committee to guarantee their value. Carrying out a contemporary work on research, elaboration of scientific contents and mass dissemination is a grandly ambitious project and being part of it is an absolute privilege “

“I started freediving perhaps by chance, having a great passion for the sea from my side, until it became a life discipline. More than a place, the sea is for me a life partner whose most intimate, unknown and hostile dimension I have chosen to experience, that of depth. There is no environment in nature farther from the terrestrial reality than the depths of the sea, perhaps only space. “
No items found.
Back to Ambassadors