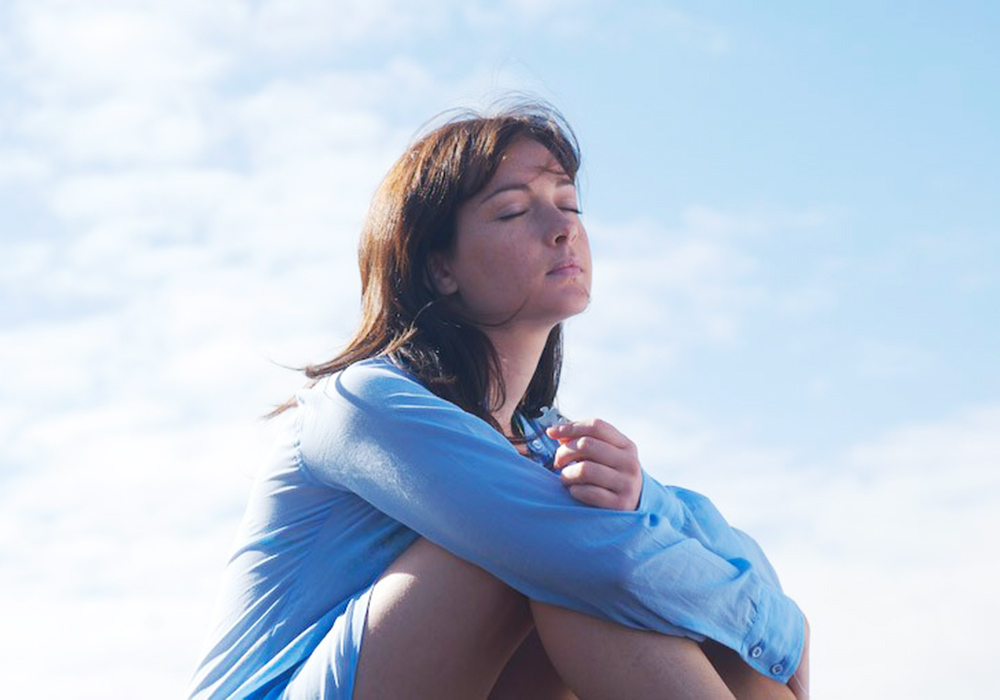 An Italian actress, TV presenter, ambassador and voice over artist, founder of Fuoricinema and vice president of the Lega Pro football league.

She debuted as the face of Maxibon ice cream, in a well-known Italian TV advert together with Stefano Accorsi, and immediately went on to star in other television productions with top Italian actors such as Gigi Proietti, Stefania Sandrelli, Ben Gazzara and many more.

She is beautiful, an accomplished actress, and graduated with honors in Communication Sciences in Rome while continuing to act, eventually also moving into film, where she co-starred in “La peggior settimana della mia vita”, and in “La kryptonite nella borsa”, earning a David di Donatello nomination for best supporting actress for the latter.

She also established herself as a voice over artist, and began her career as a television host presenting an episode of “Zelig” on Italy’s Channel 5. Frank and direct, she is an ardent supporter of worthy causes, which have led to her famous monologues on women’s issues and leading roles in the film “Nome di Donna” and the TV series “Bella da Morire”. She has also become a spokesperson and face for the movement to safeguard the sea together with the One Ocean Foundation.