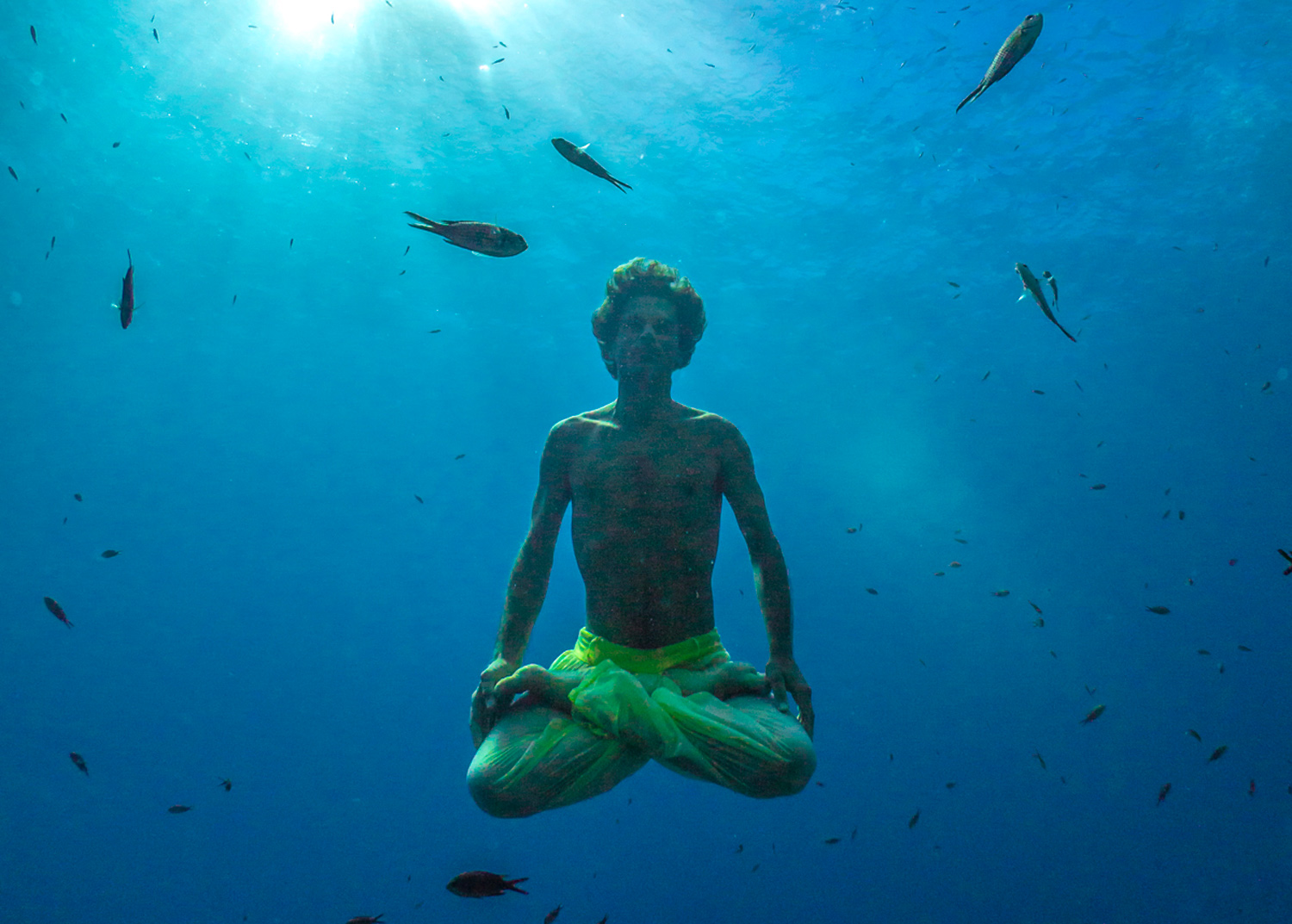 A freediver with a Foundation

Freediver, record holder, skipper, actor, whale-lover, spokesperson and coach, Italy’s Davide Carrera has much wisdom to impart. Things that the sea has taught him, that he has learned by going deep down into it until he became a part of it, holding his breath, calming his thoughts, in communion with himself and nature.

Introduced to freediving by his friend Umberto Pelizzari, he won the first ever freediving team world championship in Nice in 1996, and since then his career has seen a succession of records and victories. In 2016, in Cagliari, he descended to -111 meters in constant weight (meaning without changing weights and using only fins) and became the new CMAS world record holder.

As an ambassador of the foundation he is also constantly kept busy with competitions, television programs, films, interviews and organizing courses in Italy and abroad.

To descend to such extraordinary depths – the following year he reached -75 meters without fins – requires an extraordinary inner peace, a path of introspection cultivated through freediving and yoga, which Davide speaks about openly, encouraging others to do the same.
No items found.
Back to Ambassadors