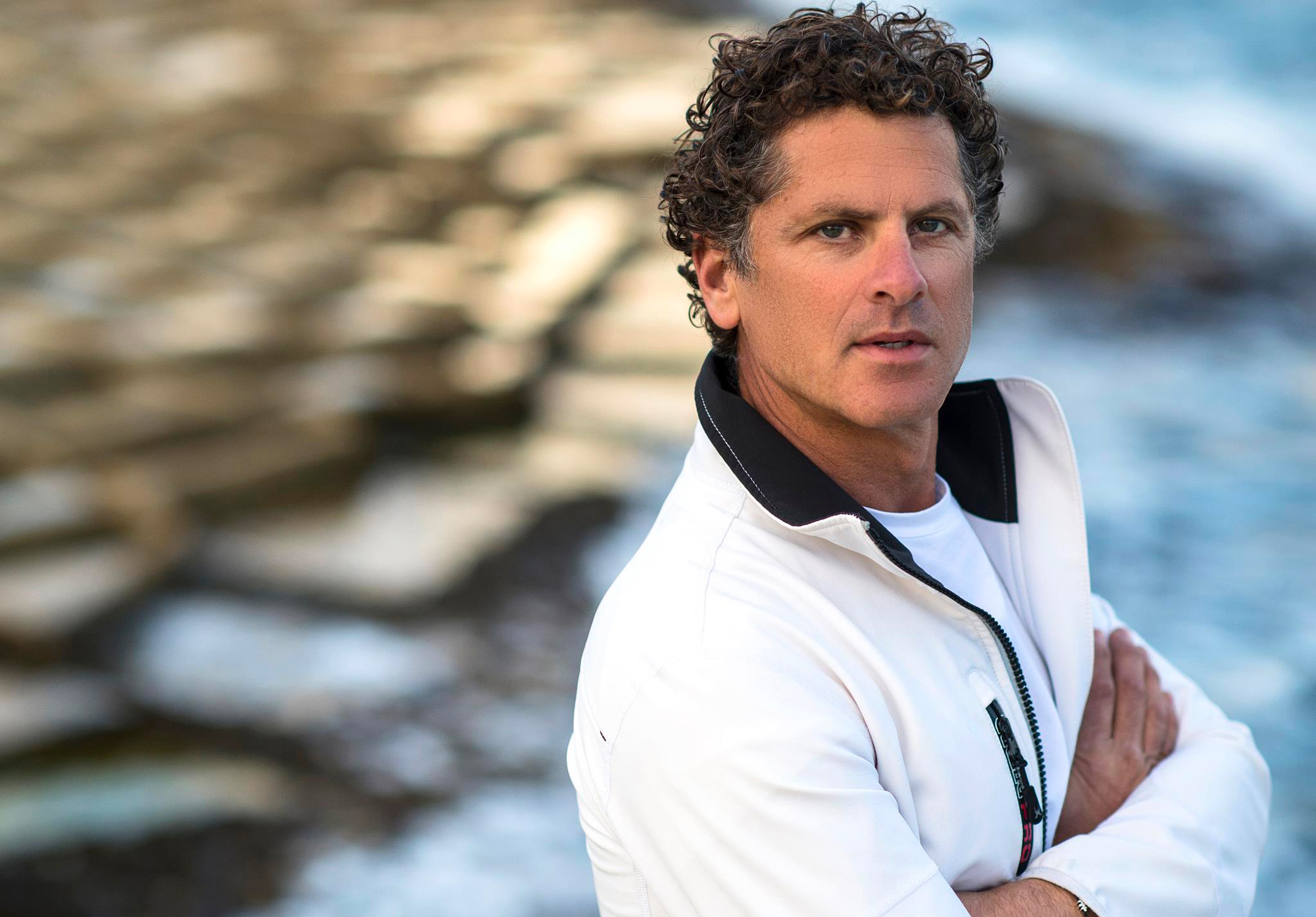 The world above and below the sea

We met Kurt on the docks in Porto Cervo during a Maxi Yacht Rolex Cup. There was an immediate connection, and shortly afterward Kurt became a One Ocean Ambassador. An internationally renowned Maltese photographer, he specializes in marine and underwater images.

He rose to fame as a photographer of the America’s Cup in 1992, he has won numerous awards, worked in film, for major magazines and major brands and has published three photographic books. From the Mediterranean to the Galapagos islands, the Himalayas, the remote South Pacific and the icy waters of Norway, Kurt’s majestic images capture the natural beauty of the world above and below the surface of the sea.

His knowledge of and passion for the marine ecosystem have made him a promoter of a culture of sustainability and respect for the oceans, and he supports various associations battling on behalf of the oceans. Through his images Kurt creates awareness of the beauty and uniqueness of marine nature.
Watch the interview with Malcolom Lowell from Edwarrds Lowell about what drives me when on assignment:
No items found.
Back to Ambassadors