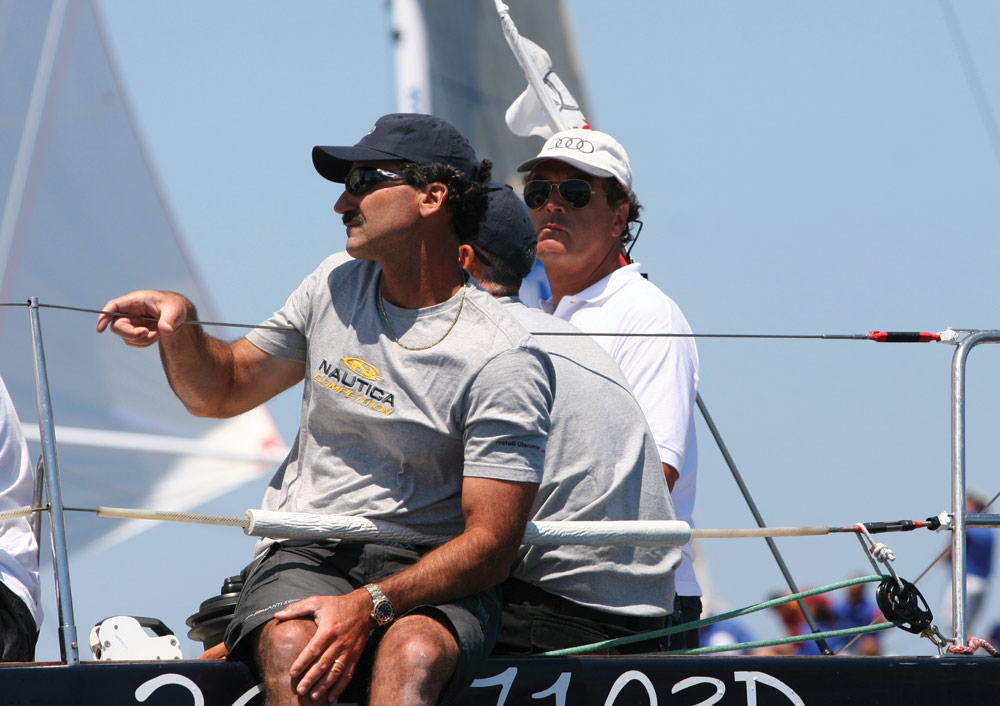 He is one of the best-known American sailors in the world. In Italy he is known for having managed, at just 29 years of age, Italian tycoon Raul Gardini’s challenge for the America’s Cup in 1992 with Il Moro di Venezia, as well as for his numerous public appearances as a spokesperson in the world of sailing.

Paul, the son of a set designer for the San Francisco Opera, has racked up seven world championship titles (including at a very young age in the star class), seven participations in the America’s Cup, two Olympic participations and two circumnavigations of the globe.

In addition to his skill at the helm, Paul was one of the pioneers of applying marketing to sailing. He has acted as a consultant and operational manager for various teams, where he introduced sponsors and collaborations with major companies, including Fortune 500 firms. In 2006, for example, he participated in the Volvo Ocean Race, finishing second on the Pirates of the Caribbean boat sponsored by Walt Disney.

His innate skill as a speaker makes him a valuable ambassador for the Foundation. Besides being able to recount his fascinating experiences of life at sea, he loves to talk about sustainability, embracing the principles of the Charta Smeralda.
No items found.
Back to Ambassadors