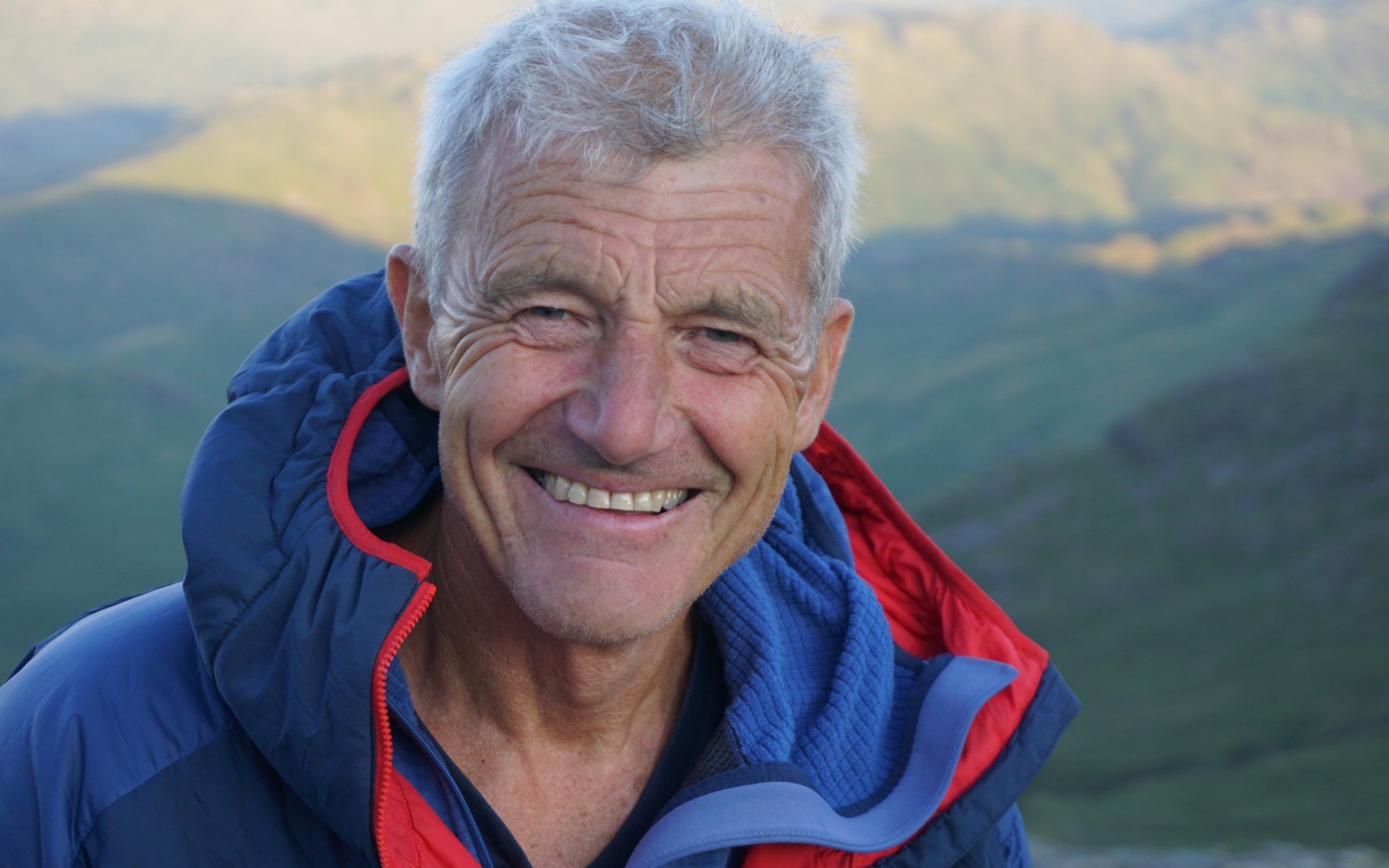 On the front line of exploration

Explorer, journalist and BBC television presenter, National Geographic Expedition Leader and former vice president of the Royal Geographical Society, Paul Rose is one of the best-known spokespersons on environmental issues in the English-speaking world.

British through and through, he was born in Essex County in 1951, and works tirelessly to raise awareness on global issues such as understanding and protecting our ecosystems, biodiversity, climate change and sustainability. During his memorable speech at the One Ocean Forum in 2017 in Milan, he displayed his considerable skill as a communicator, developed over decades of work for the foremost television networks.

A polar guide, diver and professional instructor, mountaineer and engineer, for 10 years Rose was Base Commander of the Rothera Research Station in Antarctica. As a diver he specializes in training emergency diving teams for police departments, firefighters, underwater recovery teams, polar diving and support for scientific research. He was even an instructor at the United States Navy Training Command. 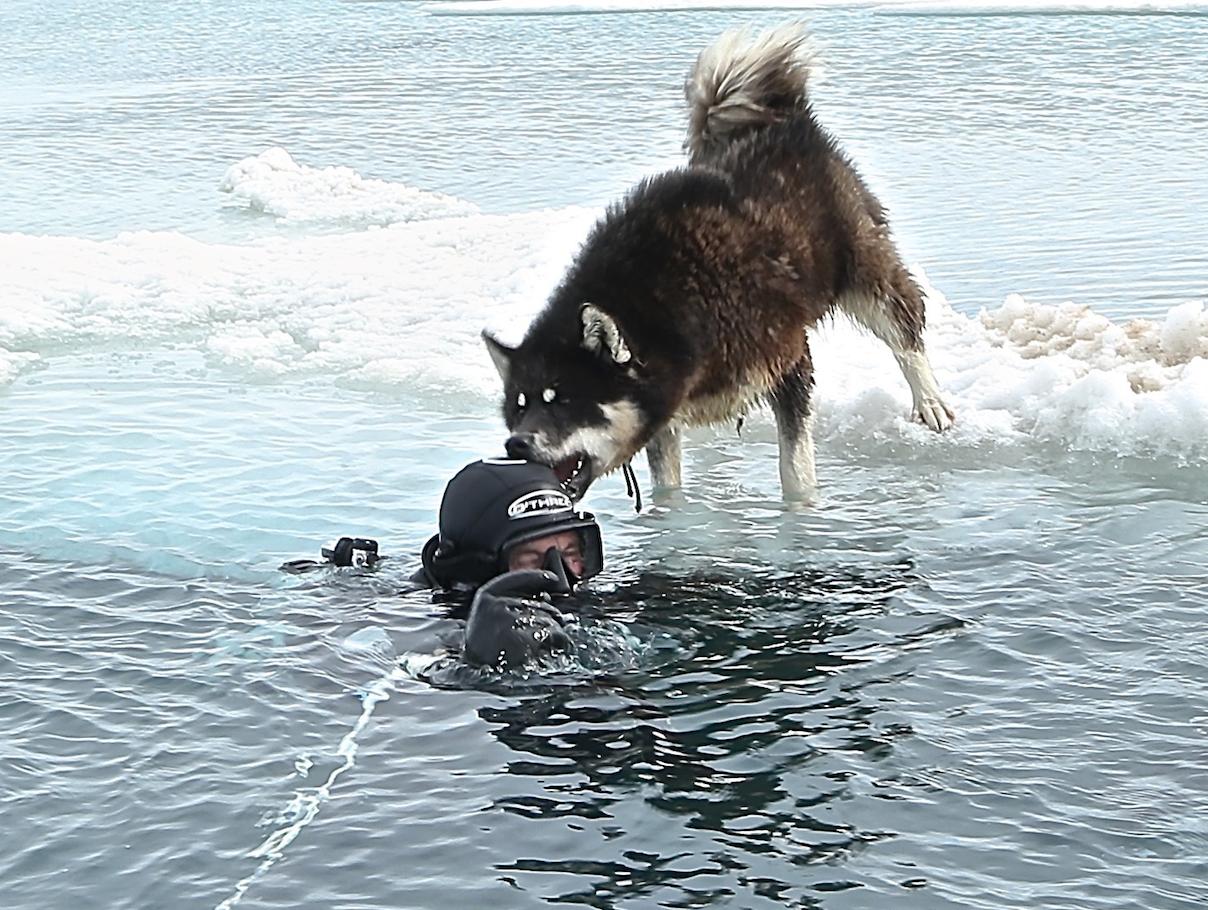