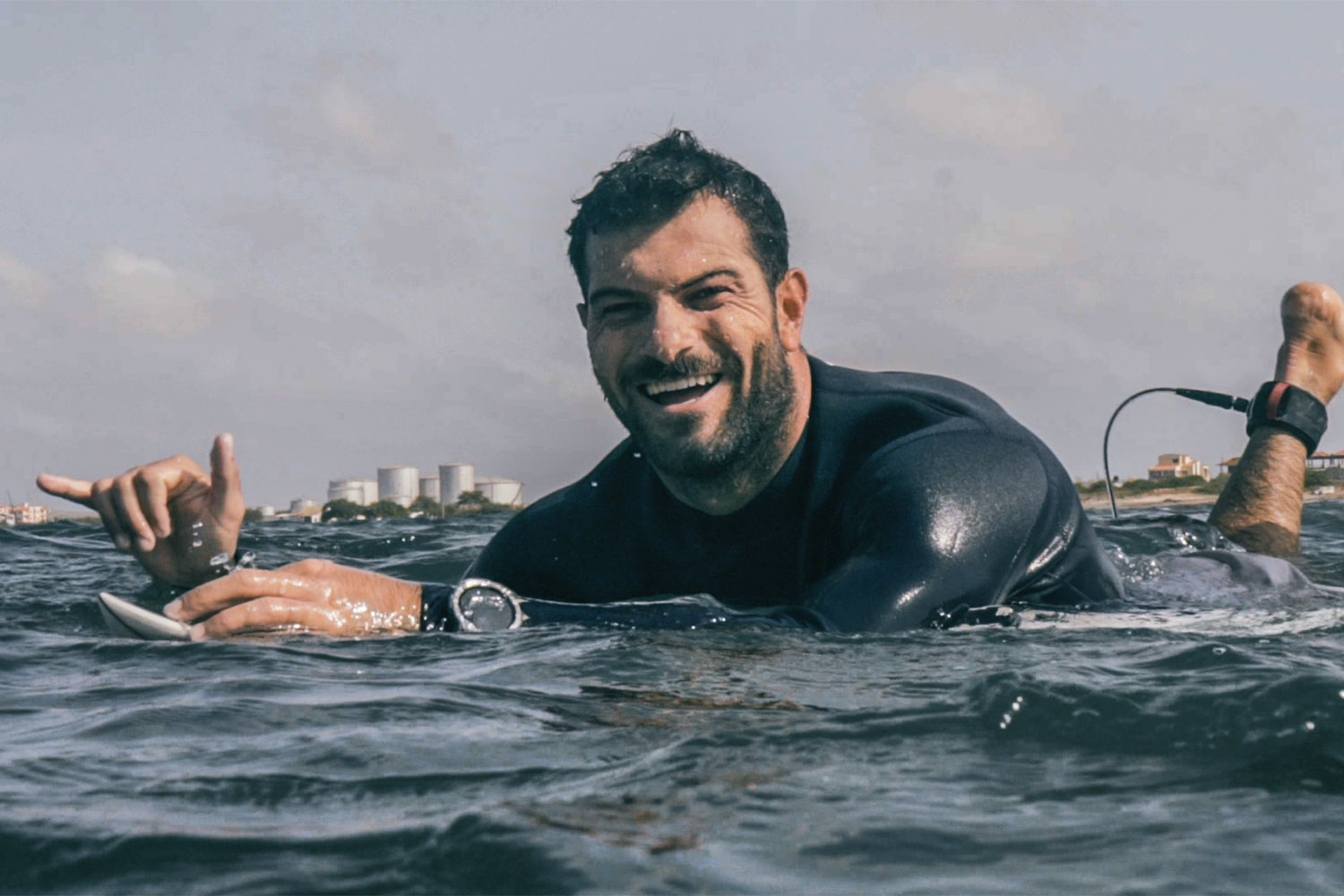 Roberto D’Amico, born in 1993, is one of Italy’s leading surfers, with a host of awards under his belt.

A surfer in love with the sea

Roberto D’Amico, born in 1993, is one of Italy’s leading surfers, with a host of awards under his belt. Seven-times Italian Junior Champion and 3-times Italian Champion, he ranked 9th in the world final of the Sunset Pro Junior in Hawaii and 7th at the Europeans in Morocco in 2015. Always busy with the Italian surfing team, he is an active participant in numerous initiatives for the preservation of the environment. These include “Roby Cleanup”, where he personally takes part in beach cleaning, starting from his own beloved Ladispoli, where he was born and raised.

Commenting on his decision to become an ambassador for One Ocean Foundation, he explained: “I support those who get their hands dirty. Traveling around a lot I often see events promoted by One Ocean Foundation and I’m sure that we can work really well together. I like the communication aspect, which begins with young kids in schools. I admire the other ambassadors, people of the sea, for the sea.”

His message for his followers is to “treat not just the sea, but also streets, rivers and lakes as if they were your own back garden. Speak out against ignorance and take action whenever you can. A single gesture won’t save the planet, but your example will definitely inspire lots of other people.”

“I’ve always seen the sea as a playground, a place to have fun doing a range of activities, or simply listening to it. The point is that I feel indebted to the sea: if there’s something I can do to improve it, I’ll do it.”
No items found.
Back to Ambassadors