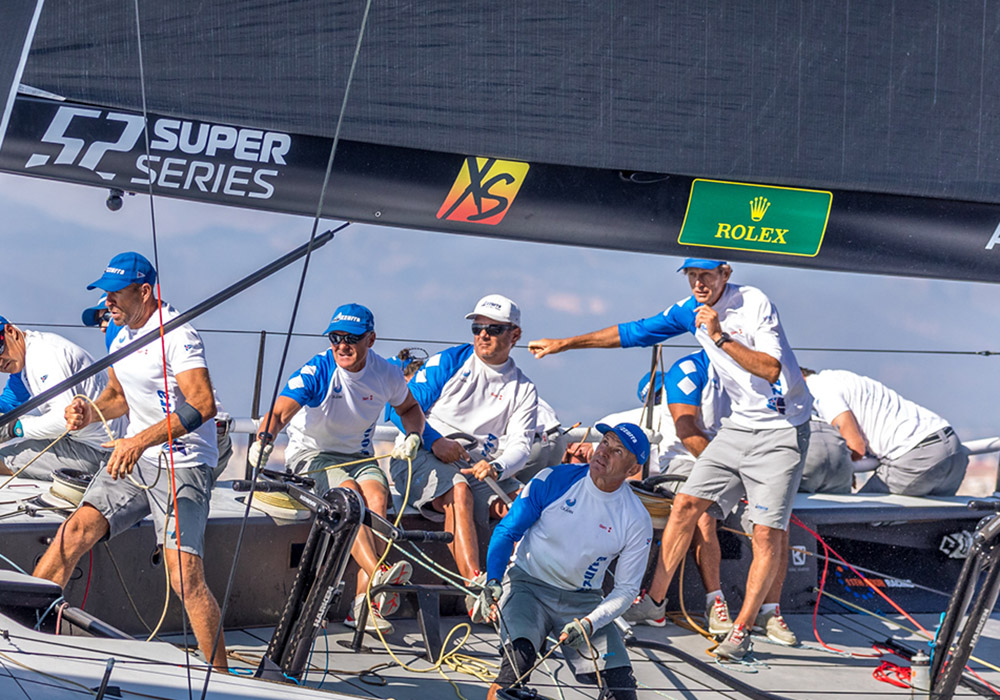 One of the most famous sailors in the history of Argentina, considered a legend of the open sea.

Santiago Lange is one of the most famous sailors in the history of Argentina, considered a legend of the open sea. A naval engineer by profession, his extensive and illustrious sporting CV includes 6 Olympic titles, numerous world titles and participation in important international competitions such as the Volvo Ocean Race, which he has completed twice. In 2016 he won the “World Sailor of the Year” award. Today Santiago is the tactician on the TP52 Azzurra, the sporting symbol of the Yacht Club Costa Smeralda which has racked up a multitude of victories.

As for sports, he remarks: “I love the preparation, but also the fact that you have no idea what will happen. Nothing is written in stone. You do not know the challenges life will bring you.”

“For some, it could be a struggle. For me, I feel free when sailing the seas. I love being thousands of miles from land, I love that feeling.”
No items found.
Back to Ambassadors