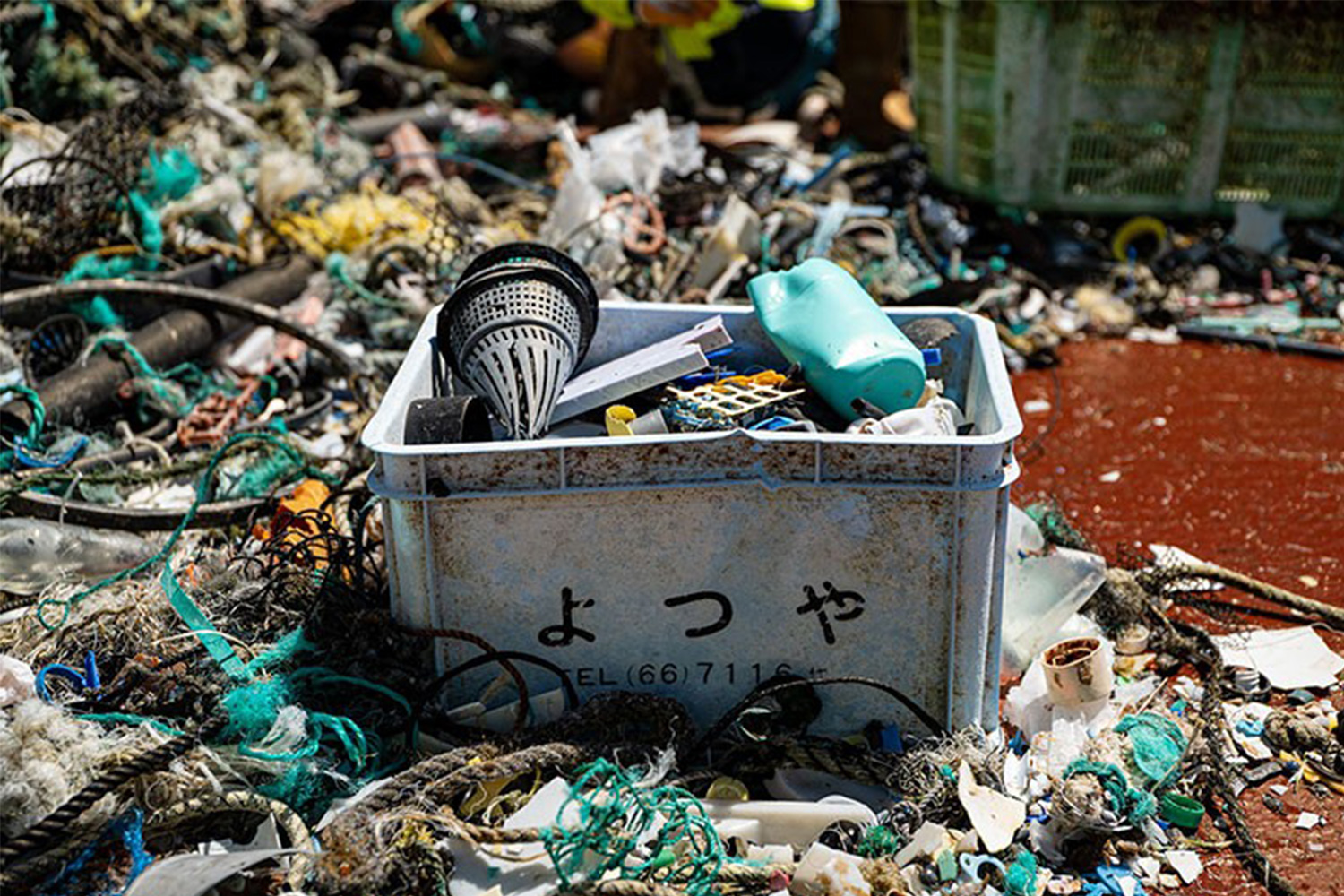 A study published on 1 September in Scientific Reports found that up to 86% of the large pieces of floating plastic in the garbage patch are items that were abandoned, lost or discarded by fishing vessels. The finding is counter-intuitive, given that most marine plastic makes its way into the ocean through rivers.

This suggests that the plastic emitted from land tends to accumulate along coastal areas, while plastic lost at sea has a high chance of accumulating in ocean garbage patches. The combination of the new results and the finding that fishing nets make up a large proportion of the debris indicates that fishing — spearheaded by the five countries and territories identified in the study — is the main source of plastic in the North Pacific garbage patch.