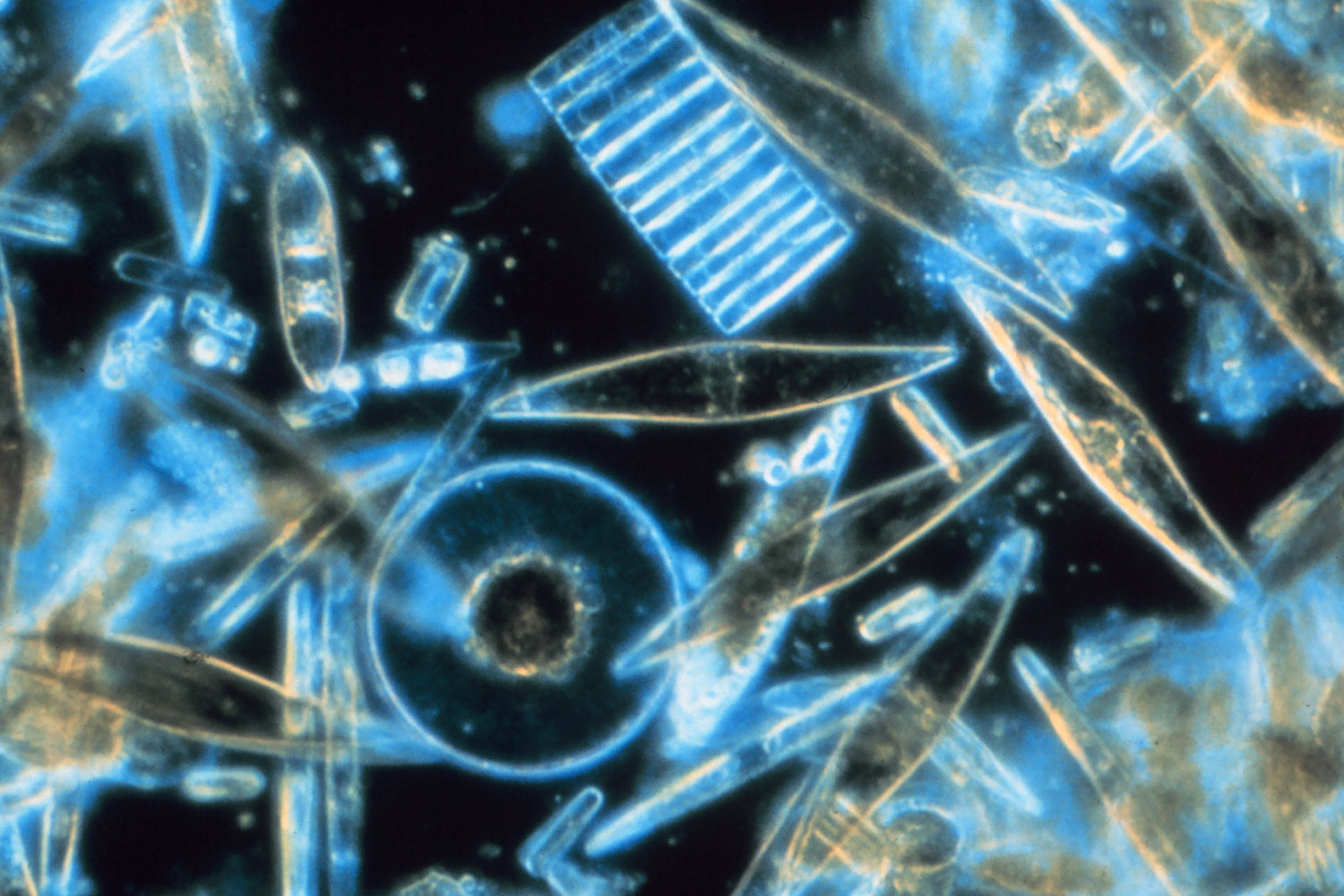 Diatoms are the most important producers of plant biomass in the ocean and help to transport carbon dioxide (CO2) from the atmosphere into the deep ocean and thus regulate our climate. Since, diatoms rely on silica rather than calcium carbonate to build their shells, they were tought to benefit from ocean acidification. It has now been demonstrated for the first time by researchers from GEOMAR Helmholtz Centre for Ocean Research Kiel, that as a result from ocean acidification, diatoms shells now dissolve more slowly. This causes diatoms to sink into deeper water layers, before they chemically dissolve and are converted back into silica. Consequently, this nutrient is more efficiently exported to the deep ocean and thus becomes scarcer in the light-flooded surface layer, where it is needed to form new shells.

Due to this issue, it has been shown the decline of diatoms, which are fundamental organisms for the production of over 40% of plant biomass in the ocean, and are also the main driver of the biological carbon pump that transports CO2 into the deep ocean for long-term storage.