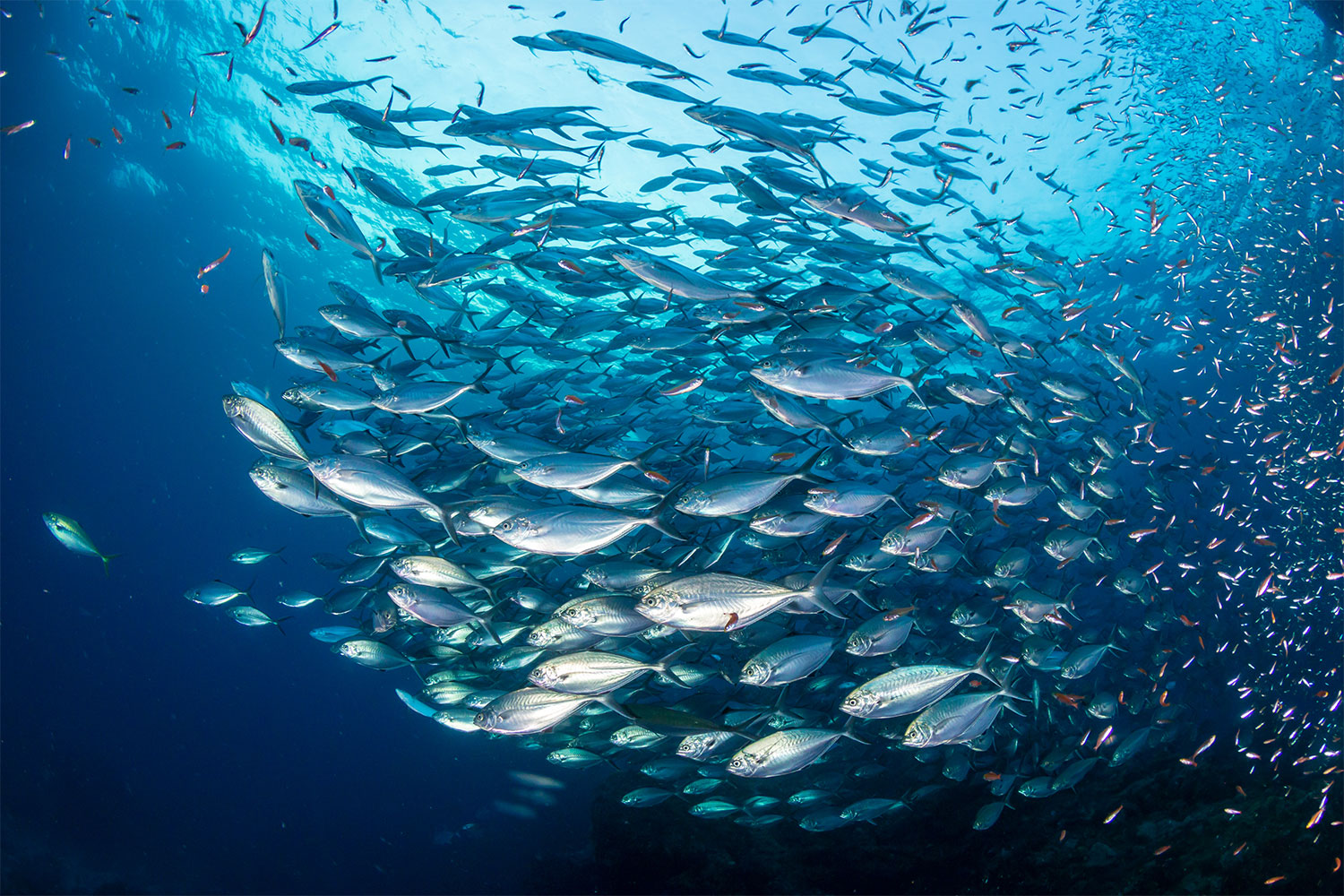 A wide variety of pharmaceuticals have been found in the ocean

There's no doubt that modern medications provide a wide range of benefits, however, many of these drugs are improperly disposed of and end up in the seas, harming both our oceans and marine organisms. Furthermore, the drugs we consume are often not completely metabolized by our bodies and, as a result, they end up being flushed into our water and sewage systems. A wide variety of pharmaceuticals such as antibiotics, mood stabilizers, sex hormones, painkillers and chemotherapy treatments have been found in the oceans.

Their presence in marine species raises questions about their potential toxicity and the emergence of drug resistance genes. These contaminants are also starting to appear in marine organisms high up in the food chain with potential effects on the humans who consume them. We are all part of the same ecosystem and the pollution we create will sooner or later come around. The only way to avoid eating contaminated fish is to preserve the oceans and waterways and to effectively dispose of our waste.