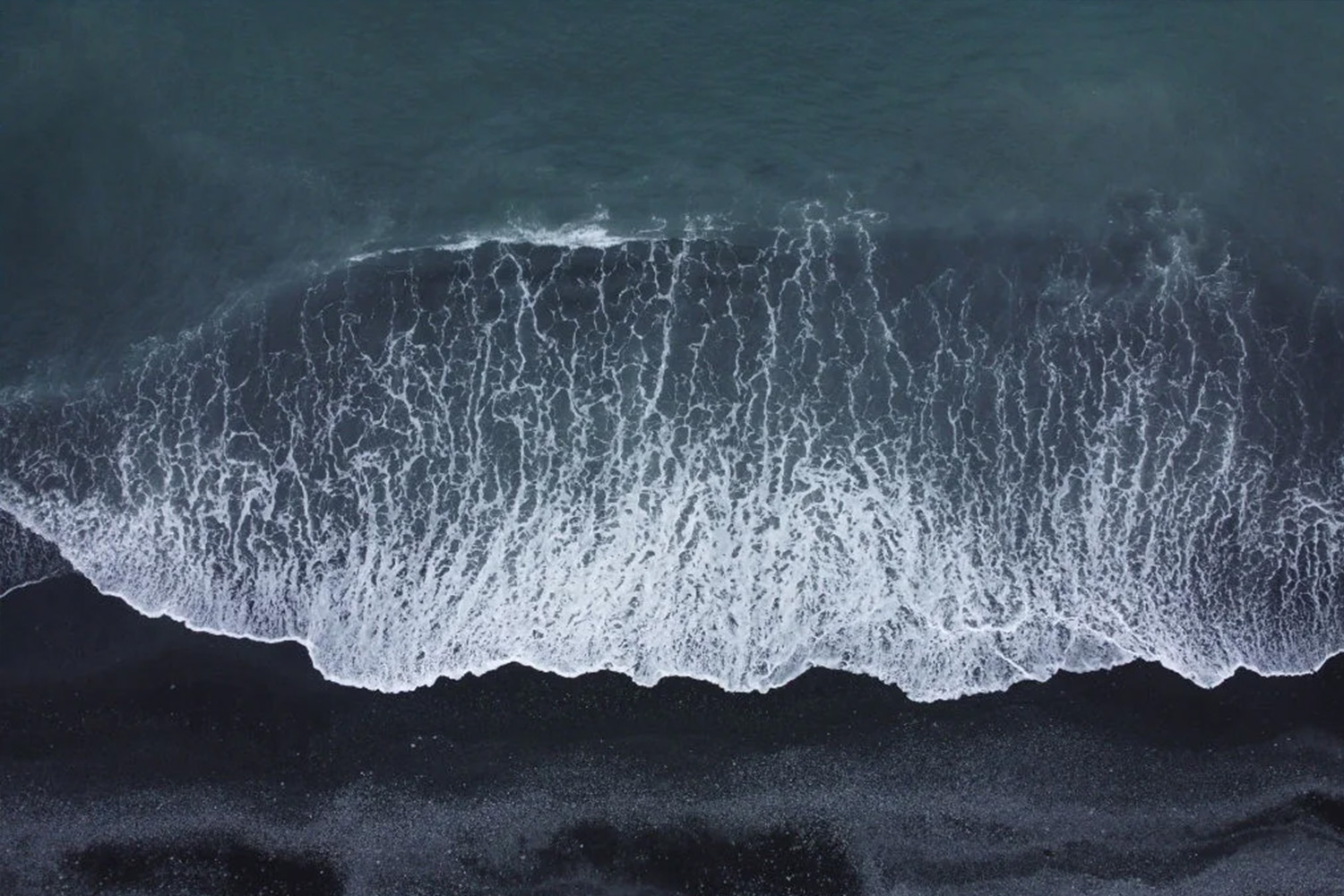 In the battle to reduce the amount of carbon dioxide in the atmosphere and to slow global warming, the ocean plays a fundamental role. Indeed, the ocean’s ability to absorb carbon and stabilize the climate is gaining popularity also in the business world as an important system to counteract the rise of anthropogenic greenhouse gas emissions.

‍
The emerging blue carbon credit market is attempting to monetize this new field. In the framework of blue carbon system, companies can buy and sell blue credits that represent a certain amount of emissions being removed from the atmosphere, absorbed by the ocean and buried under the seabed. How? Through carbon dioxide removal projects, such as growing seaweed that absorb carbon and send it to the depths of the ocean or through other blue carbon credit projects that involve planting mangroves, seagrasses or protecting existing marine and coastal plants. All these projects can be implemented by selling carbon credits to pay for the related operations.

Blue Economy
Coastal wetlands, a solution to tackle climate change
Seychelles could be among the first nations to offer a solution to reduce global warming
Blue Economy
The importance of blue finance
The interest of the financial community is growing exponentially
Blue Economy
A Blue Carbon Sink
The ocean plays a fundamental role in absorbing carbon and stabilizing the climate
Blue Economy
A lack of finances flowing to the ocean
2022 is gearing up to be a decisive year for the global ocean.
View All
Ocean Tales