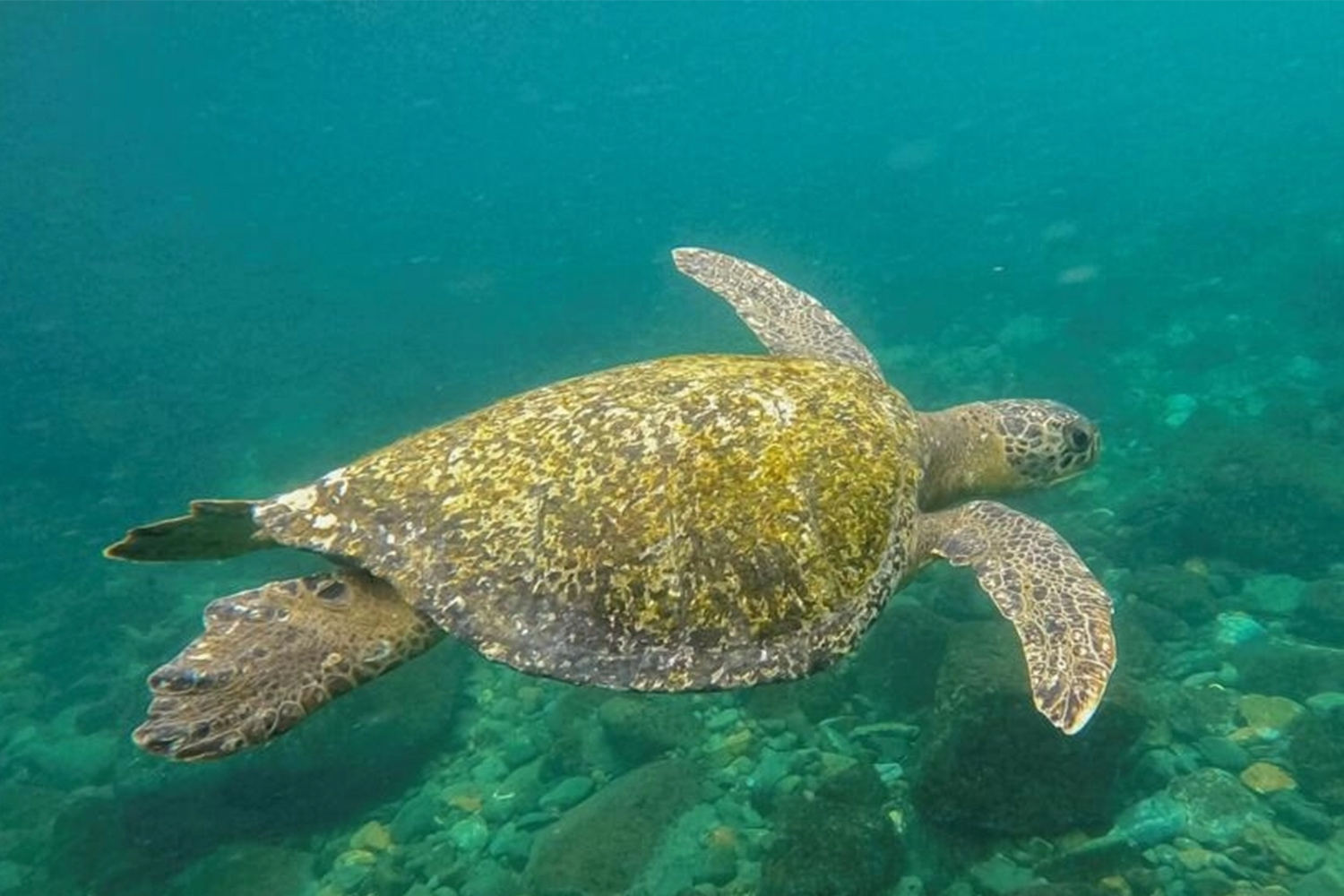 Areas in the ocean where the level of oxygen is below the normal level (hypoxic areas) are referred to as “dead zones”. Dead zones areas are increasing. Nowadays more than 400 areas exist where marine animals can no longer survive, compared to the 105 areas in 2003. These areas together measure a total of 245,000 square km and are threatening more than a third of marine organisms.

A decrease in oxygen level can be very dangerous to marine vertebrates who need to breath, putting them at risk of death. Sedentary and slow-moving animals are the most at risk since they cannot migrate fast enough to areas with higher oxygen levels.

Global warming is one of the biggest causes of dead zones, since it causes the water temperature to rise and oxygen does not dissolve properly in warm waters. Rising temperatures also cause the staling of marine currents, preventing the mixing and reoxygenation of these areas. Limiting the global warming to a maximum of 1.5 or 2 °C and cutting back greenhouse gas emissions could stop the increase of dead zones.