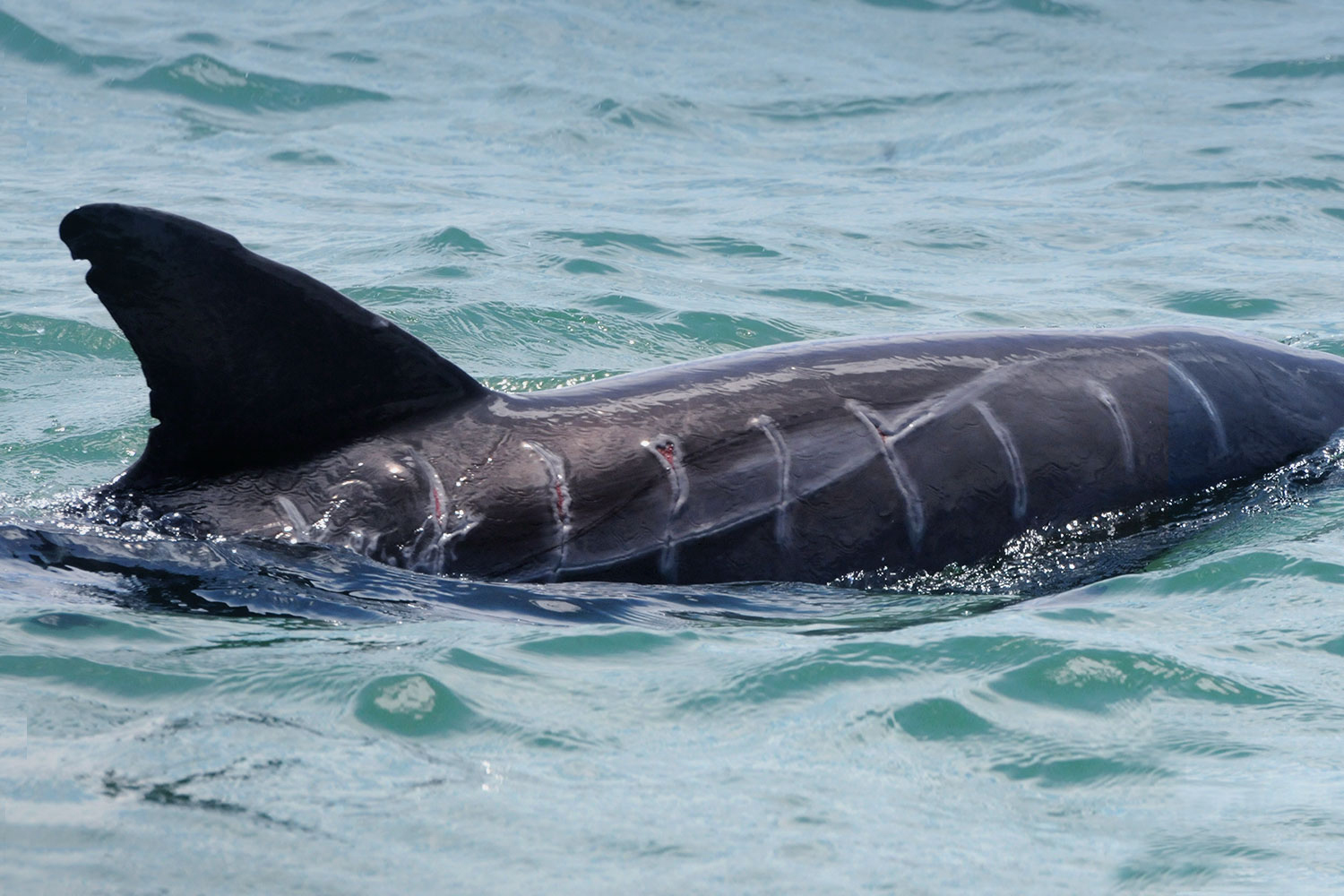 The risk of collisions between boats and marine mammals is growing exponentially, posing a serious threat to the health of several species of marine animals.

A vessel collision or strike is defined as any impact between any part of a watercraft and a live marine animal. Collisions often result in physical trauma to- or death of the animal and may cause serious damage to the vessel, while people on board are at risk of injury and mortality. In 1890-2018, the number of globally registered large commercial vessels increased from 11.108 to just over 94 000. In 2005, vessel strikes were identified as a priority by the International Whaling Commission Conservation Committee (IWC) as a threat to cetaceans. However, there is increasing evidence that more marine species are at risk of collision.

To date, data suggest that at least 75 marine species have been struck by vessels, including cetaceans, manatees and dugongs, sharks, seals and sea otters, turtles, penguins, and even fish. A wide variety of mitigation measures that aim to reduce the risk of collisions between vessels and marine animals exist today, for instance:

– Re-routing Measures: once areas of greatest collision risk have been identified, vessel traffic can be re-routed

– Animal Detection Onboard the Vessel: placing a trained observer onboard helps to increase the detection rate of whales along a vessel’s route