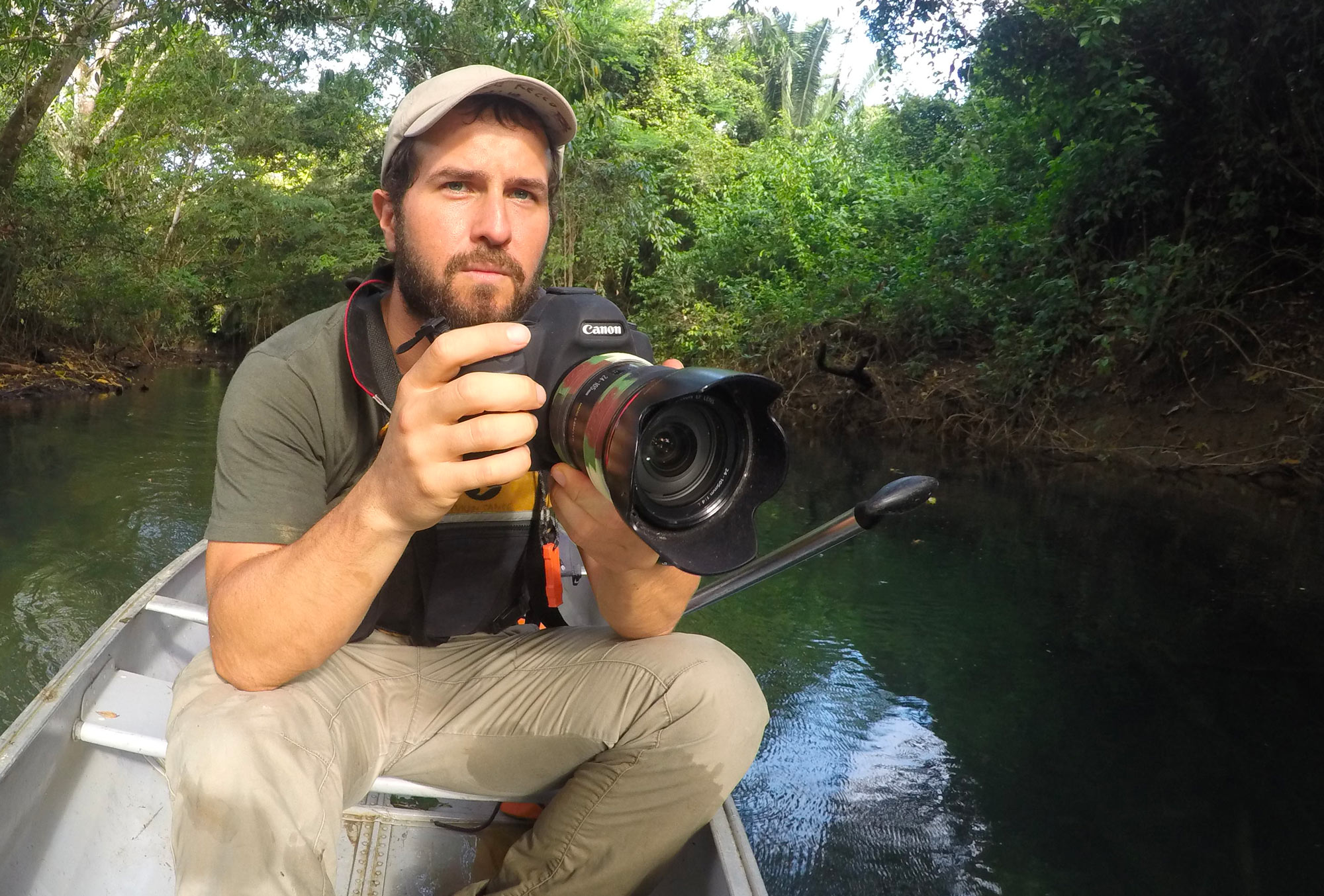 A man of action

The sea is the first ecosystem I came into contact with as a child and the one that unleashed my desire to explore” says Igor D’India – explorer, documentarian, and since 2019 an ambassador for the One Ocean Foundation.

An admirer of legendary explorer Walter Bonatti, he followed in his footsteps for 7,000 km – from Toronto to the Yukon Territory – and then continued alone for 1,400 km in the Yukon River by canoe. He went down the Mekong River in 2015, by canoe once again, and later several other rivers in Italy and Belize, adventures from which the documentary TV series The Raftmakers was born. Back in Alaska with his trusty video camera, he told us us how the lives of Gwitch’in natives were changing as a result of global warming.

After some time spent travelling around the oceans shooting videos for the world of offshore sailing, he specialized in underwater shooting and launched his Abyss Cleanup project to remove underwater dumping grounds from the seabed in Liguria and Sicily.

If I was asked what I like about the One Ocean Foundation, I would answer that for me it has a communication system based on reliable scientific sources, that it isn’t screaming its own message and that it is capable of a lot of growth in the future”.

“The Foundation and I have a common mission, he says, I travel the world and tell stories by making TV documentaries and videos on the web, but I also try to create alliances between people who can solve serious environmental problems, like I’m doing for the Oreto River and with ‘Abyss Cleanup’. Collaborating with the Foundation is a strategic alliance in this regard.
No items found.
Back to Ambassadors