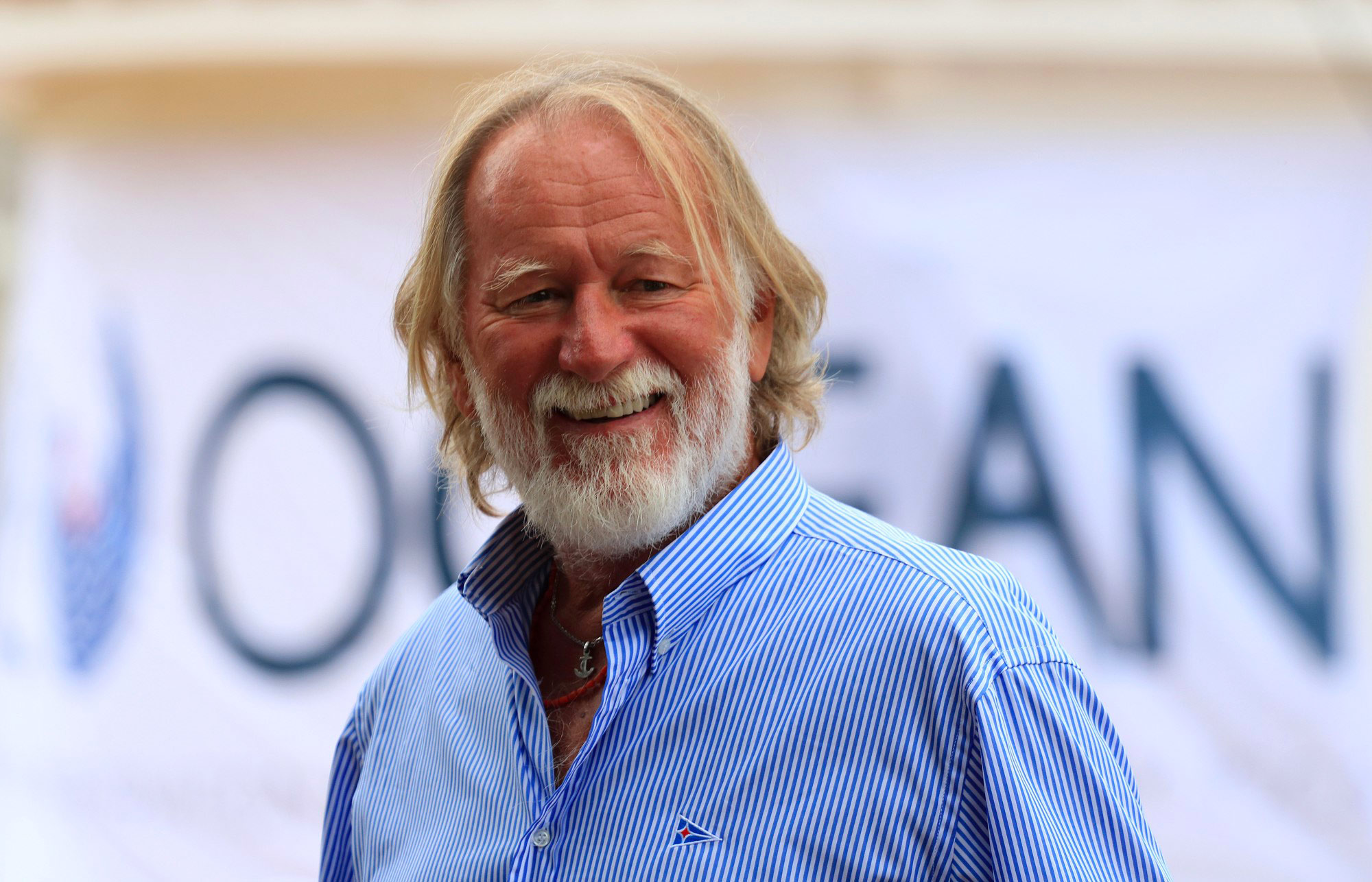 Mauro Pelaschier is an internationally renowned Italian sailor. He began sailing at a very young age, following in the family tradition of his grandfather Francesco, a master boat builder, his father Adelchi and his uncle Annibale, multi award-winning sailors.

In 1983 he achieved enormous popularity as the helmsman of Azzurra, the first Italian challenger in the America’s Cup. Over his career he has raced on cabin cruisers, one-design yachts and vintage boats, winning countless regattas and participating in several transoceanic races.

From 2000 to 2004 he was a national councilor for the Italian Sailing Federation, representing athletes. Since 1999 he has provided commentary on America’s Cup races and the Olympic Games for Rai Sport along with Giulio Guazzini. In December 2019 he was appointed Commander of the Order of Merit of the Italian Republic by President Sergio Mattarella “for his authoritative contribution to raising awareness on respect for and protection of marine ecosystems.”

Mauro is very much committed with OOF to raising awareness amongst young people on the issues of safeguarding the sea. In 2019 he completed a circumnavigation of the Italian peninsula aboard the historic sloop Crivizza, meeting with young students, authorities and sailing clubs, collecting signatures and support for the Charta Smeralda.

“A deep friendship binds me to the YCCS, and becoming an ambassador for the Foundation was a wonderful opportunity to defend the sea from human aggression and to promote the Charta Smeralda, educating young people to respect the marine environment. My message? We can change our lifestyles, behave correctly and the sea will most certainly benefit!”

“The sea is my life,” he says, “I was lucky enough to be born on the sea to a family of sailors who transmitted this passion to me, especially for sail boats. For me the sea is freedom.” 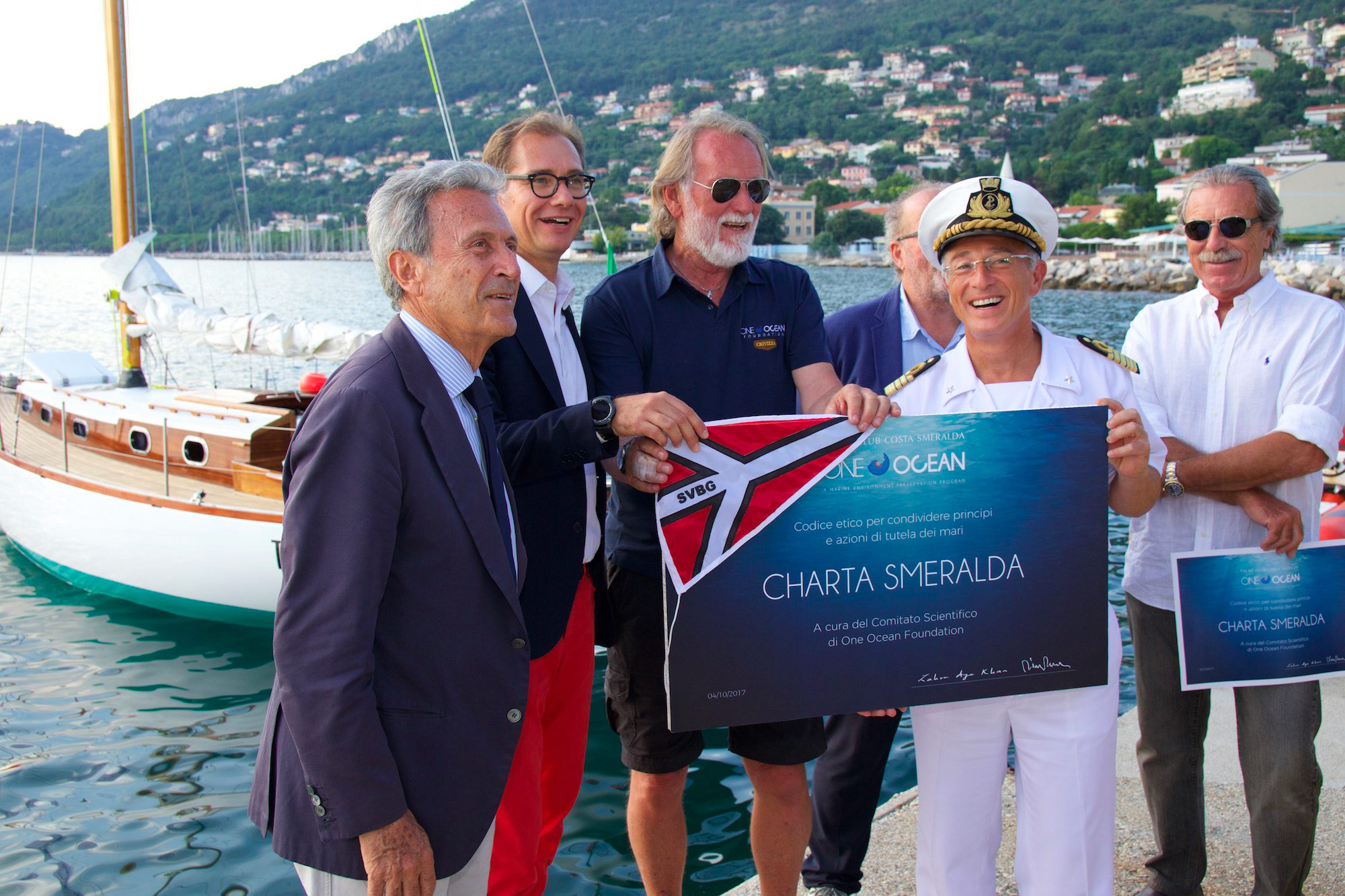