>
NEWS
>
Activities
UN COP15 : A new chance to protect biodiversity
A brief overview of what is being discussed in Montreal 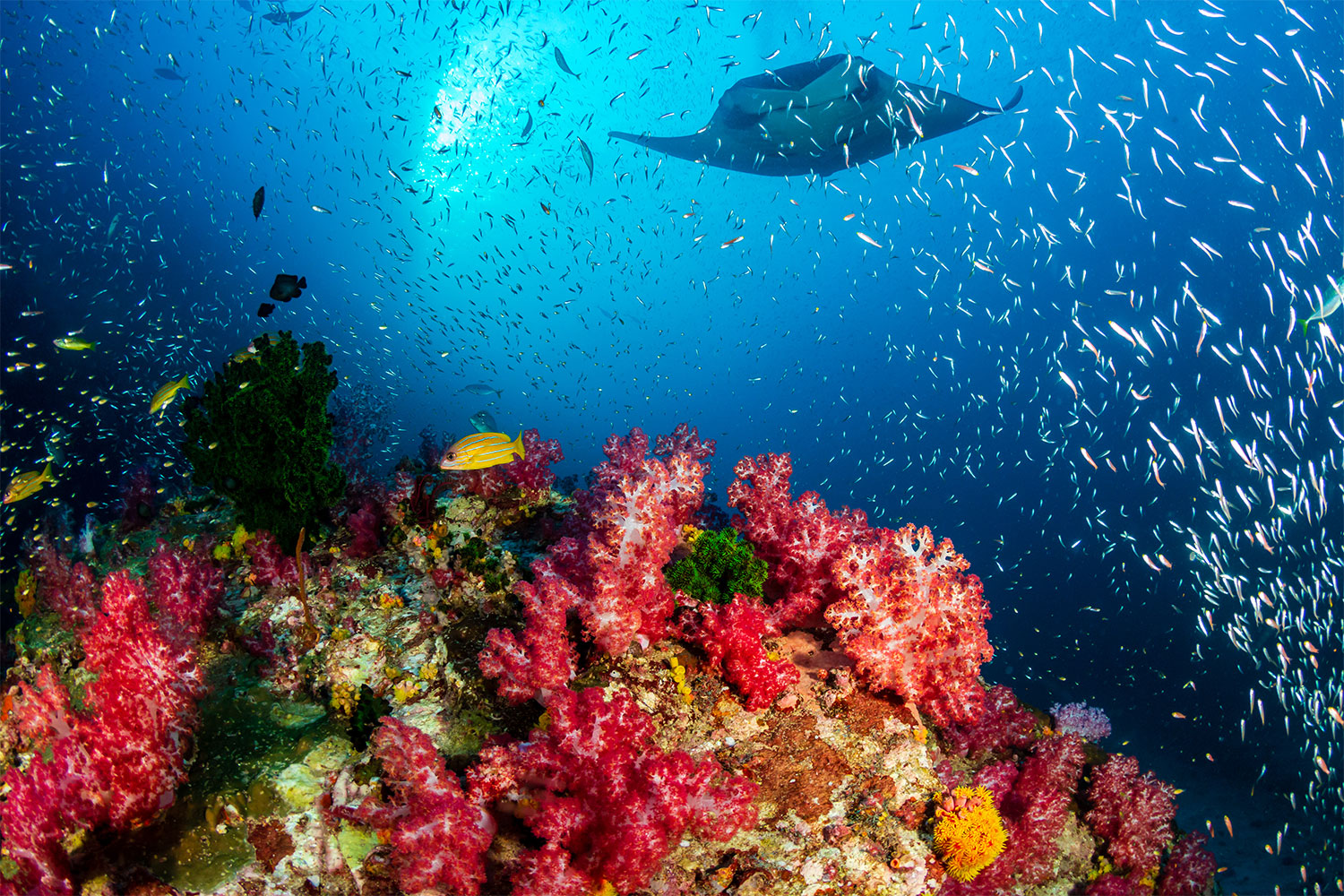 On 7 December, the 15th meeting of the Conference of the Parties to the Convention on Biological Diversity (COP 15) has started in Montreal (Canada).

The Convention, ratified so far by 196 nations, establishes that the signatories meet every two years to discuss about results, achievements, new commitments and to define the priorities for the next future on the protection of World’s biodiversity. Considering that, as reported by the latest researches, Planet Earth is experiencing the largest loss of life since the time of the dinosaurs, there’s an urgent need of concrete actions to reach a sustainable approach to preserve nature and its resources.

With regards to marine biodiversity, the last IUCN Red List update reports that more than 1,550 marine animals and plants are currently at risk of extinction, with climate chance impacting at least 41% of threatened marine species. Therefore, following the unsatisfactory results of the last biodiversity targets set at COP10 in Japan in 2010, the main goal of this COP15 is to define and agree on a new global framework, the Post-2020 Global Biodiversity Framework, which will focus on:

Find out more
No items found.
Share and spread the voice!
Support the project:
SUPPORT THE PROJECT
Discover more:
7.2.23
Oceans and Art, One Ocean Foundation activates a collaboration with the Brera Academy of Fine Arts
A collaboration that links art and ocean sustainability
Activities 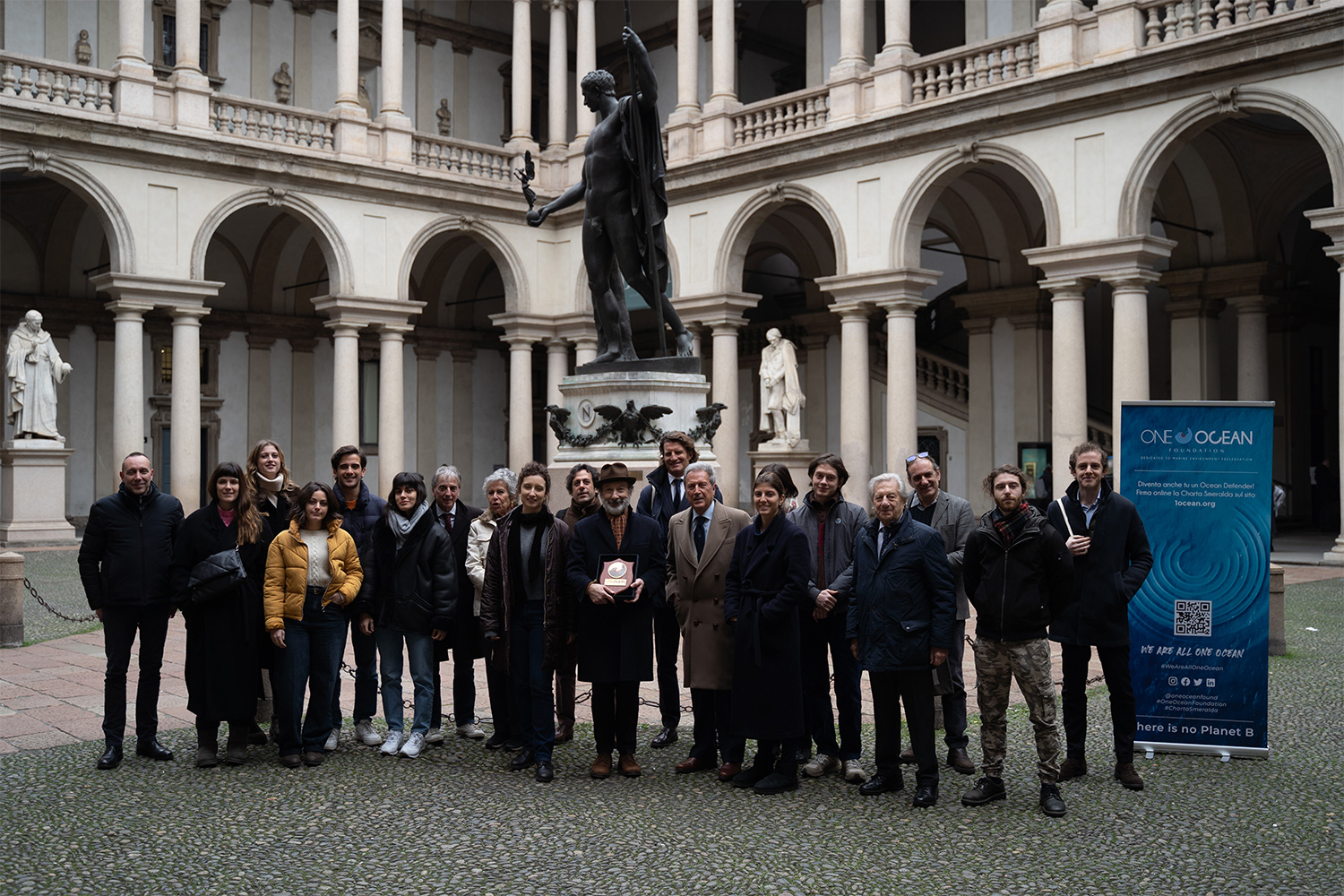 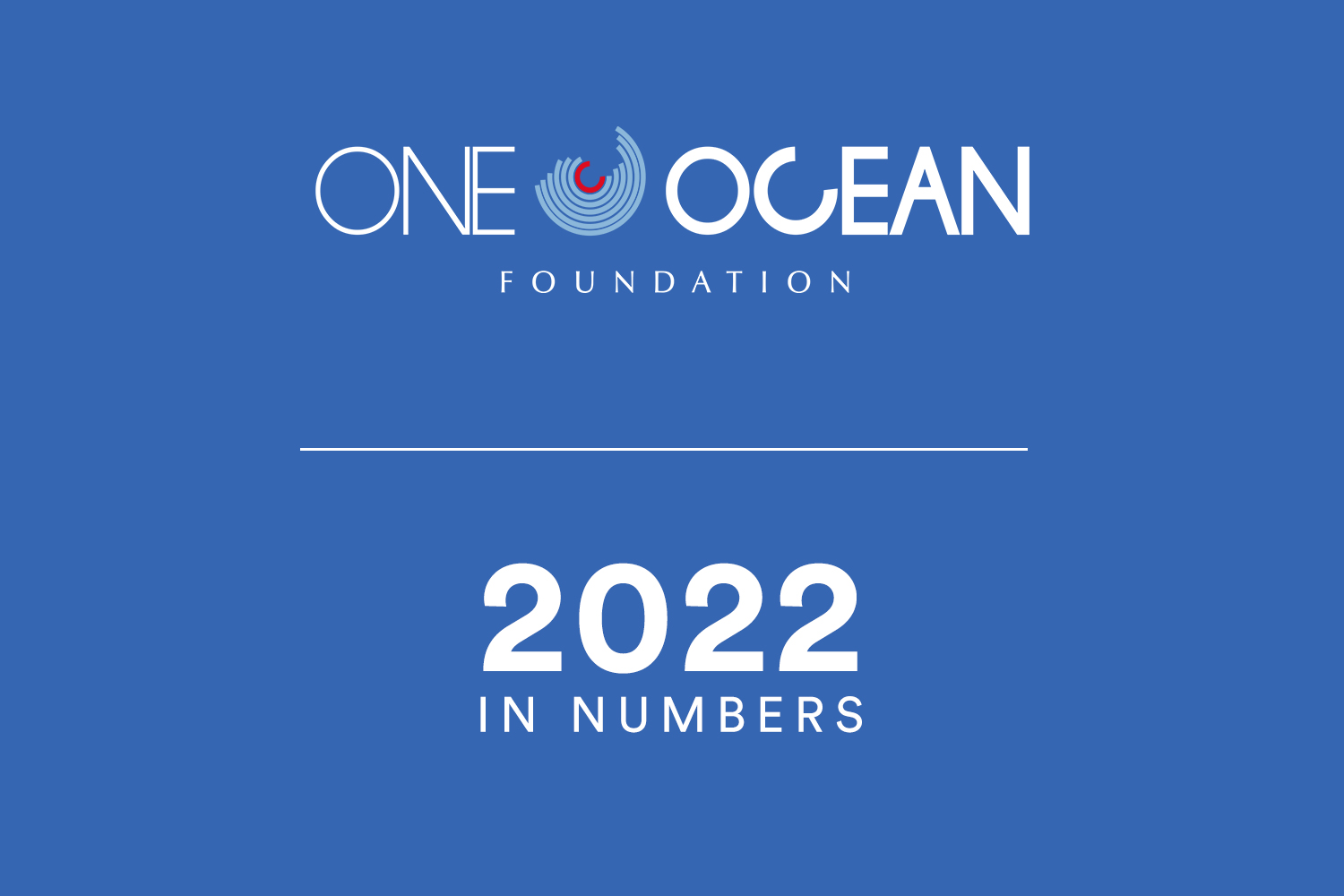 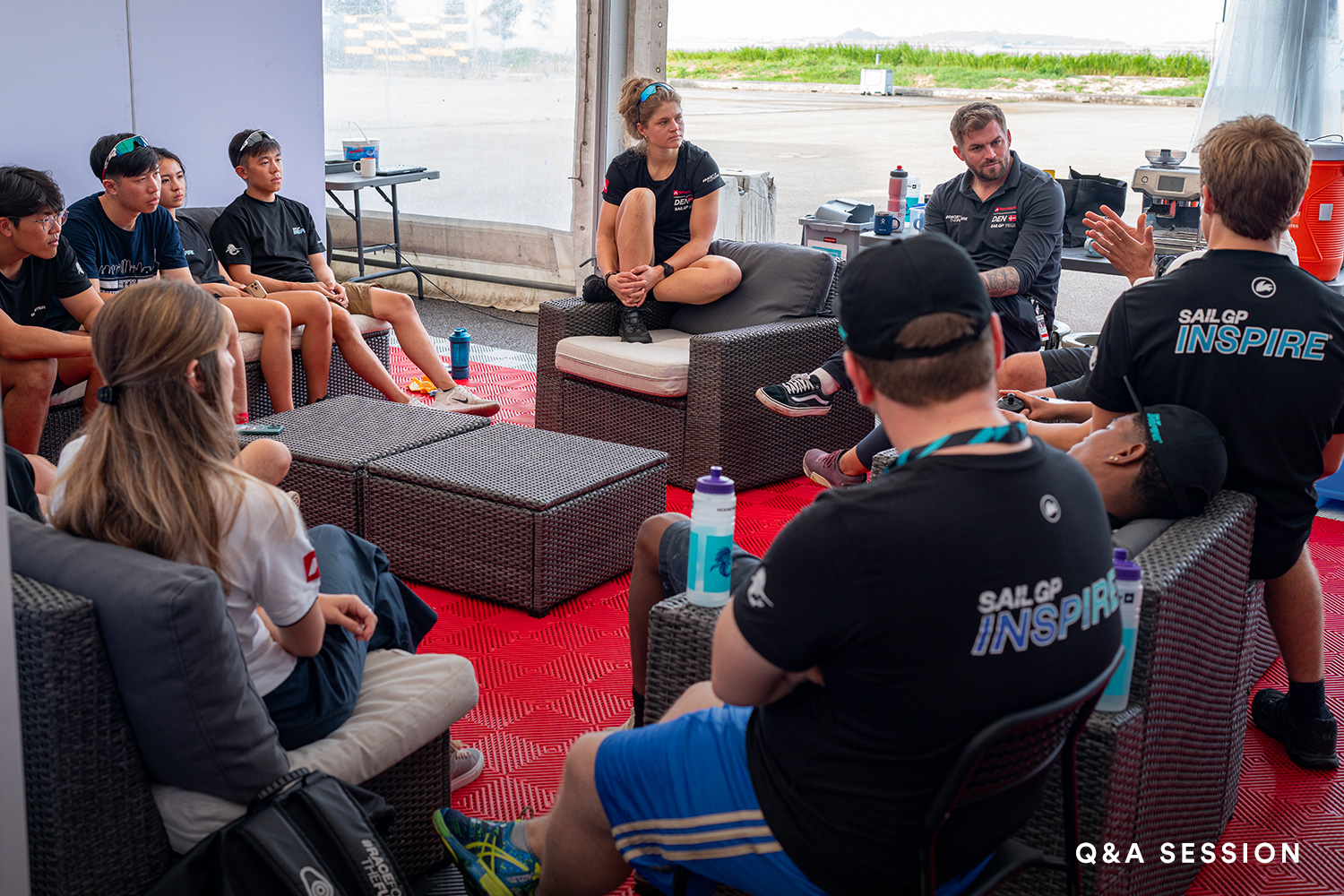