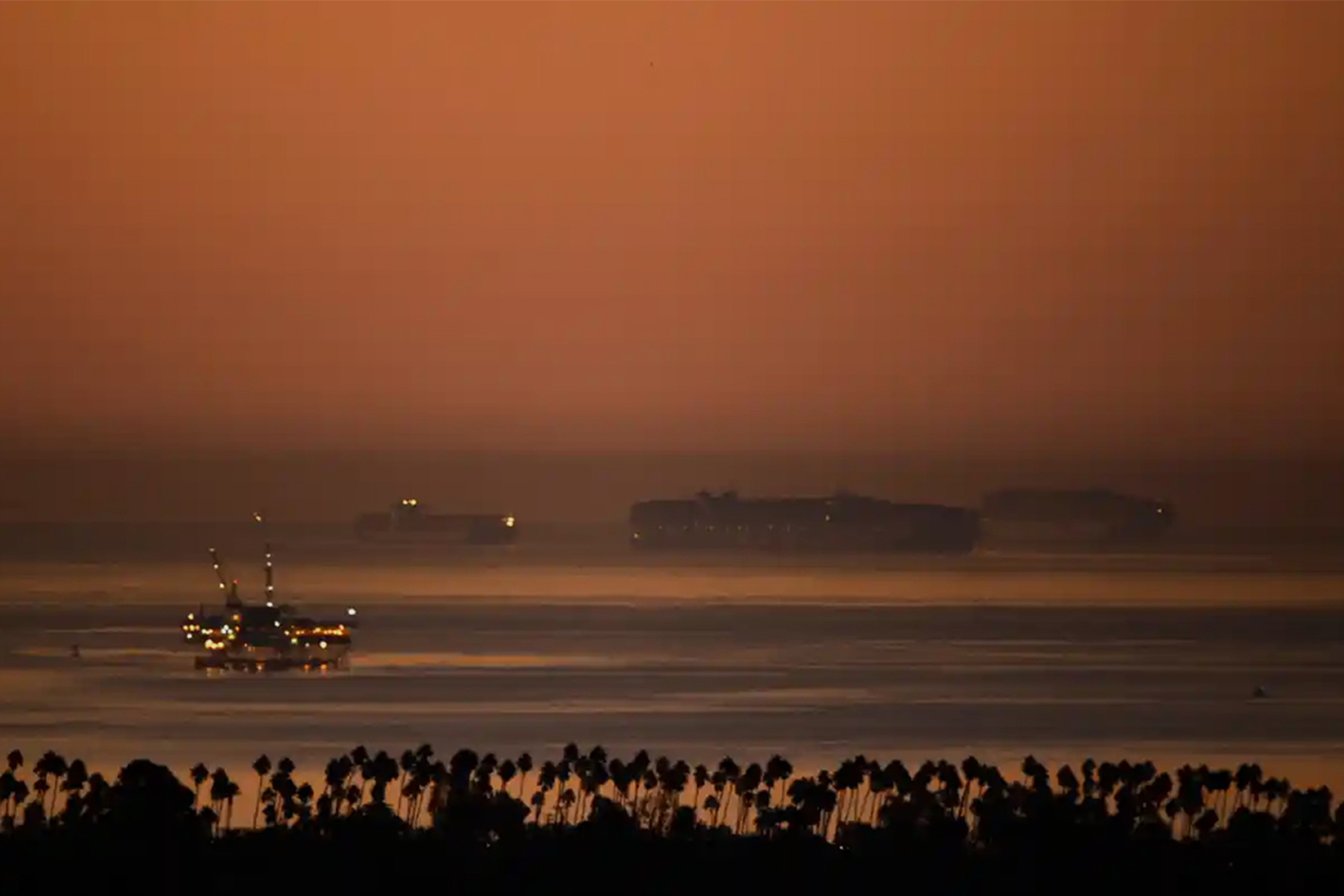 In 2021 the hottest ocean temperatures were recorded history, record broken for the six past years consecutively.

According to new research, last year saw a heat record for the top 2,000 meters of all oceans around the world, despite an ongoing La Niña event, a periodic climatic feature that cools waters in the Pacific. Warmer ocean waters trigger extreme weather conditions such as storms, hurricanes and extreme rainfall, enhancing the risks of severe flooding. Heated ocean water expands and deteriorates the vast Greenland and Antarctic ice sheets, which are collectively shedding around 1tn tons of ice a year, also causing the sea level to rise.

“Until we reach net zero emissions, that heating will continue, and we’ll continue to break ocean heat content records, as we did this year,” said Michael Mann, a climate scientist at Penn State University and another of the 23 researchers who worked on the paper. “Better awareness and understanding of the oceans are a basis for the actions to combat climate change.” More than 90% of the heat generated over the past 50 years has been absorbed by the oceans, temporarily helping spare humanity, and other land-based species, from temperatures that would be lethal for many living species.