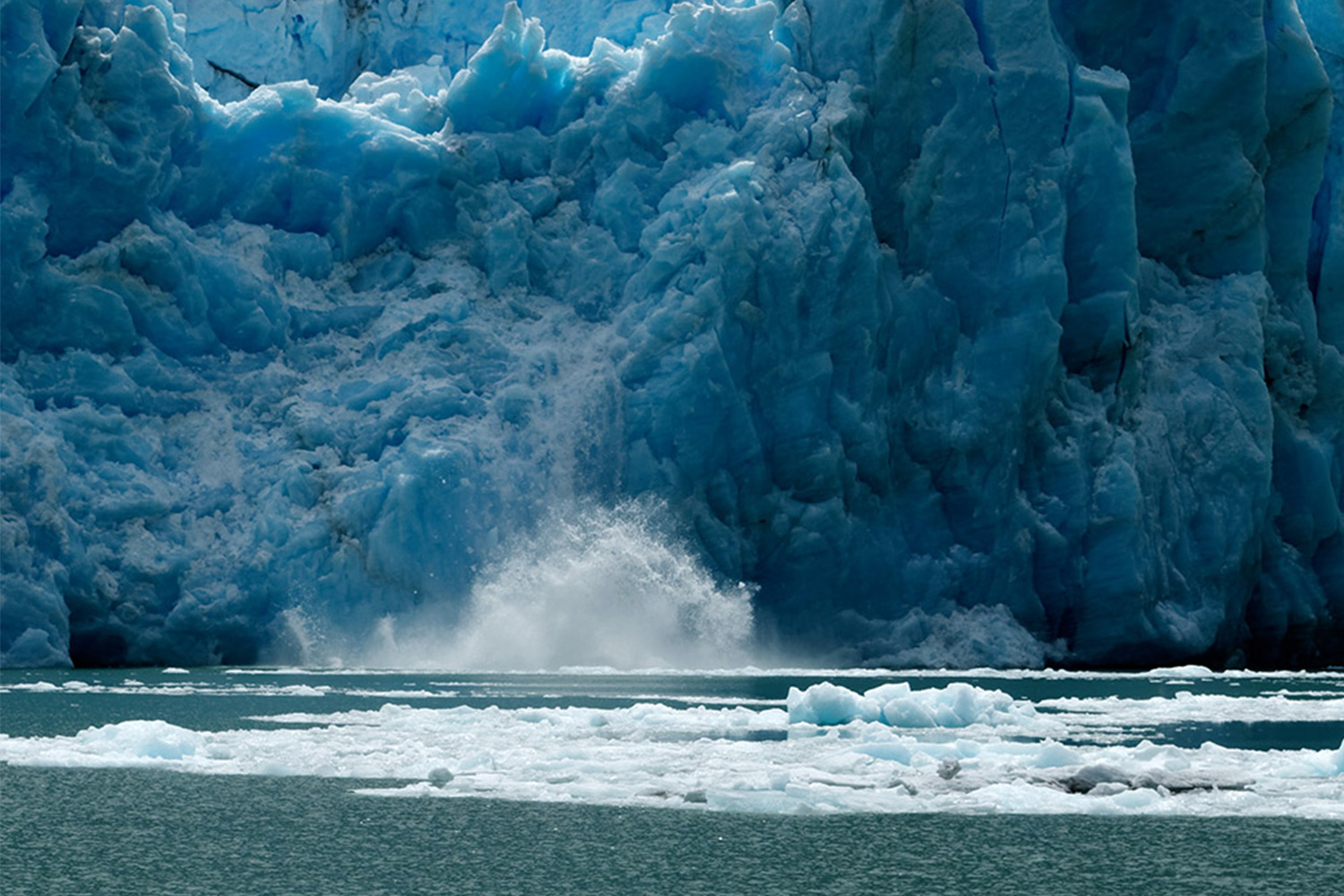 Increase of ocean heat content has been a large contributor to global mean sea-level rise, about 30%, due to thermal expansion of sea water as the water volume increases with heat. Increasing temperatures have also resulted in the accelerated melting of the cryosphere, the frozen 10% of our planet. This includes glaciers, ice sheets and permafrost all of which has been melting at an increasing pace.

Between 2006-2015 alone, the Greenland ice sheet lost ice mass at an average rate of 278 Gigatons per year, which results in 0.77 mm of global sea level rise per year. The loss rates of ice have tripled over the period of 2007-2016 for the Antarctic compared to the period between 1997-2006, and have doubled for Greenland over the same period. The combined and accelerated melting of these two land based ice sheets will cause sea-level rise that will fundamentally change the current geography of our coastlines.