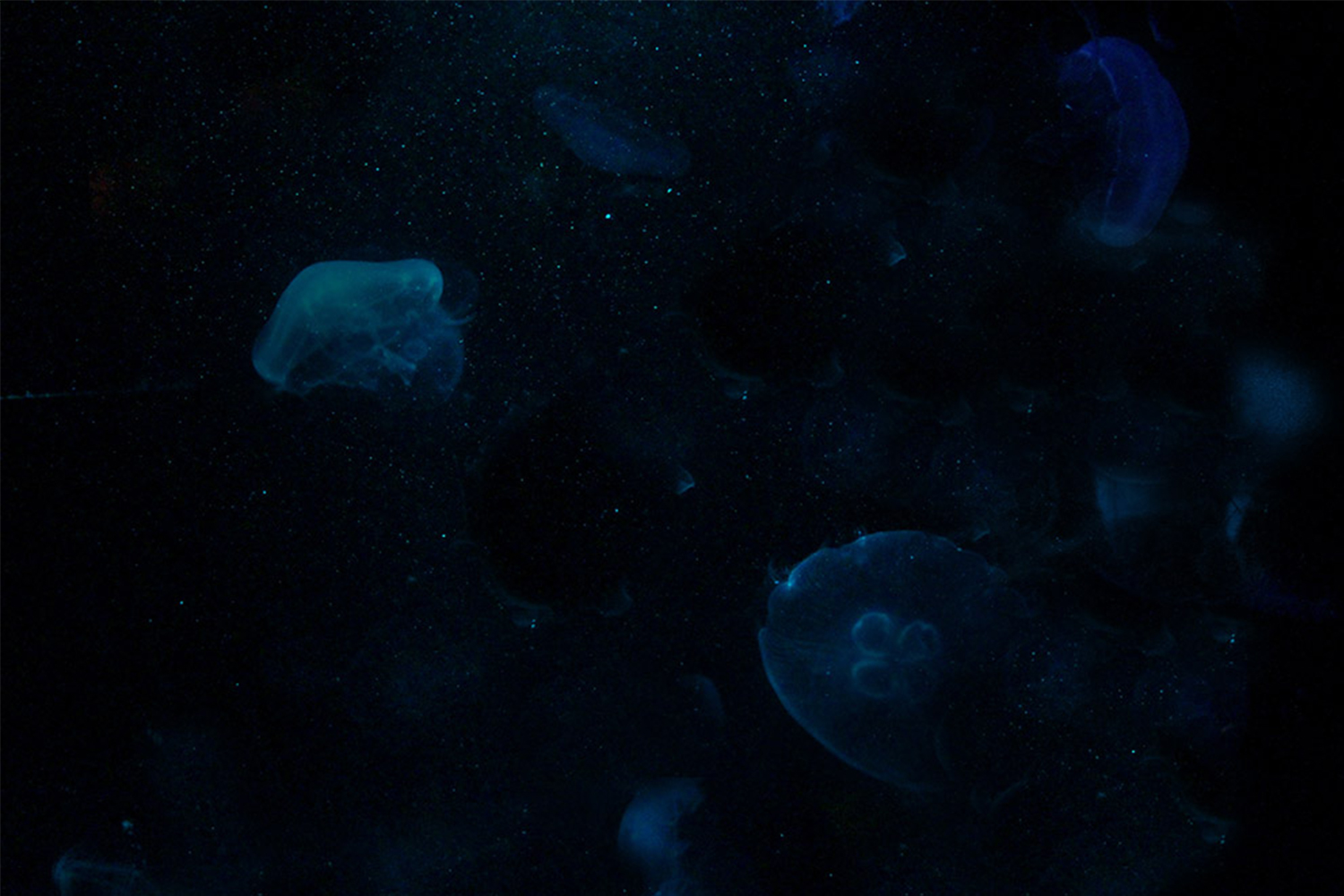 With increased stratification, surface layers build up that cannot be mixed as easily by ocean currents and water movement with the rest of the water column which has implications for oxygen levels, carbon cycling and bottom water formation.

To date, there is insufficient data to conclude that anthropogenic causes have and will continue to impact the thermohaline circulation, which regulates global heat dispersal and therefore climate. Given the fact that the Atlantic Meridional Overturning Circulation, the starting point of the global ocean conveyor belt, is driven by the formation of bottom water in which cold, salty, dense seawater sinks to depths, there is reason to believe that warming oceans will in the future impact this circulation of water and heat around the globe.