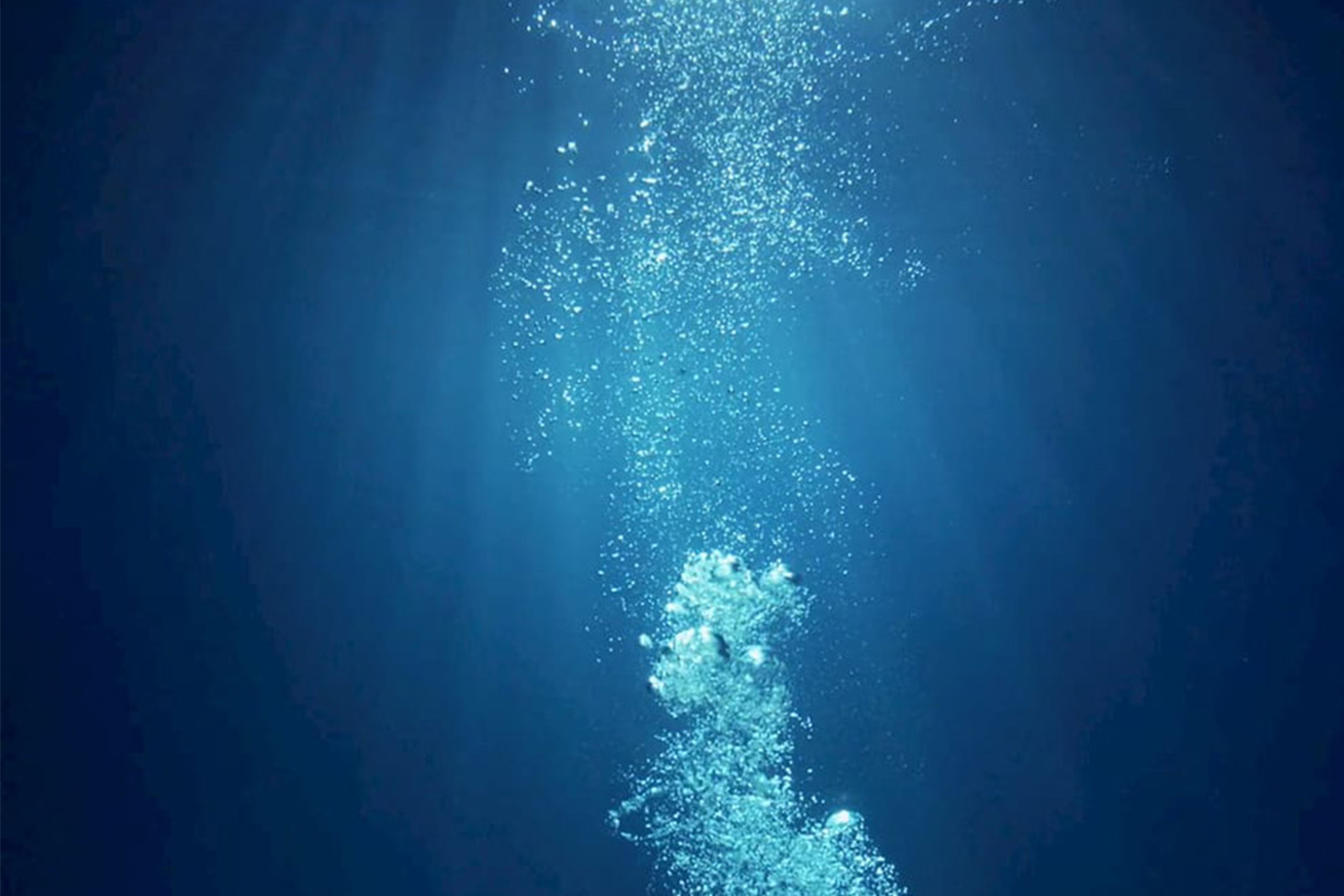 The IPCC Earth System Model has reported high confidence that a positive feedback loop exists between increasing temperatures and the global carbon cycle led predominantly by the ocean. Ocean warming will impact the amount of CO2 that the ocean can absorb.

The warming of the surface ocean will lead to increased stratification, which means less mixing of the water column, leading to CO2 saturation of the surface levels. If the rate of uptake by the ocean is decreased, there will be more CO2 in the atmosphere, which reinforces the GHG effect and thereby global warming.

Not only is the amount of CO2 uptake in question, but also the increasing amounts of stored CO2, methane and other gases that will be released into the atmosphere as a result of permafrost melting and the destabilization of the seafloor through deep sea exploration.