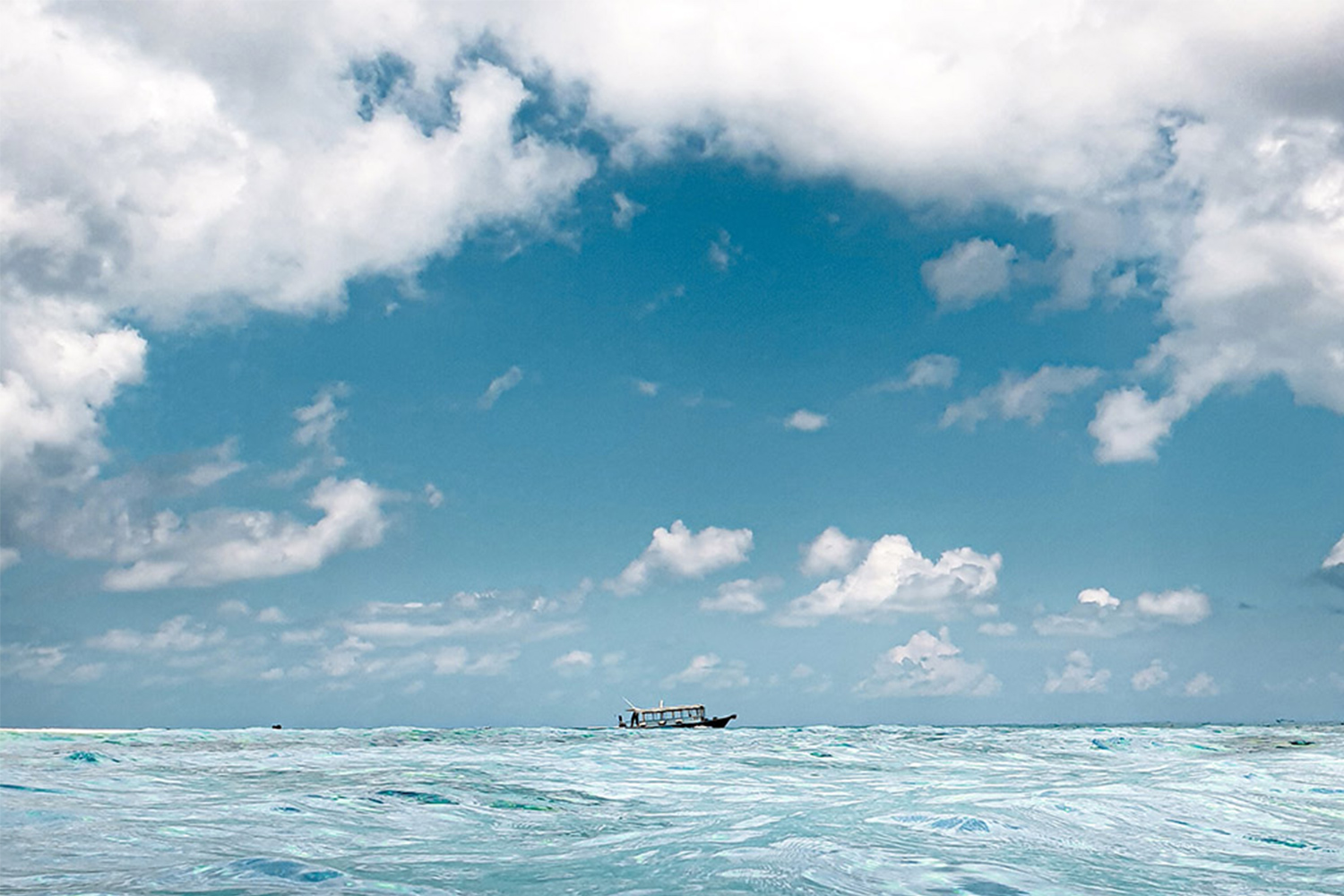 Another important role of the ocean is its ability to cycle and sequester carbon. The deep water and benthic sediments of the ocean are by far the largest carbon sink, holding around 80% of anthropogenic carbon. Within this process, marine microorganisms, phytoplankton, play the main role in carbon export to the deep ocean through the biological carbon pump as well as the microbial loop.

Phytoplankton uses the inorganic carbon to create biomass, which is then either consumed by a higher trophic level or dies, aggregates and sinks to depths. Either it reaches the deep sediments or it is remineralized by marine bacteria, again transferring it to higher trophic levels or converting it to recalcitrant dissolved organic matter.

Both of these pumps take carbon out of the atmosphere, where it otherwise would contribute to heat trapping through the greenhouse gas (GHG) effect, and instead storing it for thousands or even millions of years in the deep ocean.