>
OCEAN TALES
>
Global Warming
Due to warming of the Mediterranean Sea, marine species are migrating deeper into cooler waters to survive 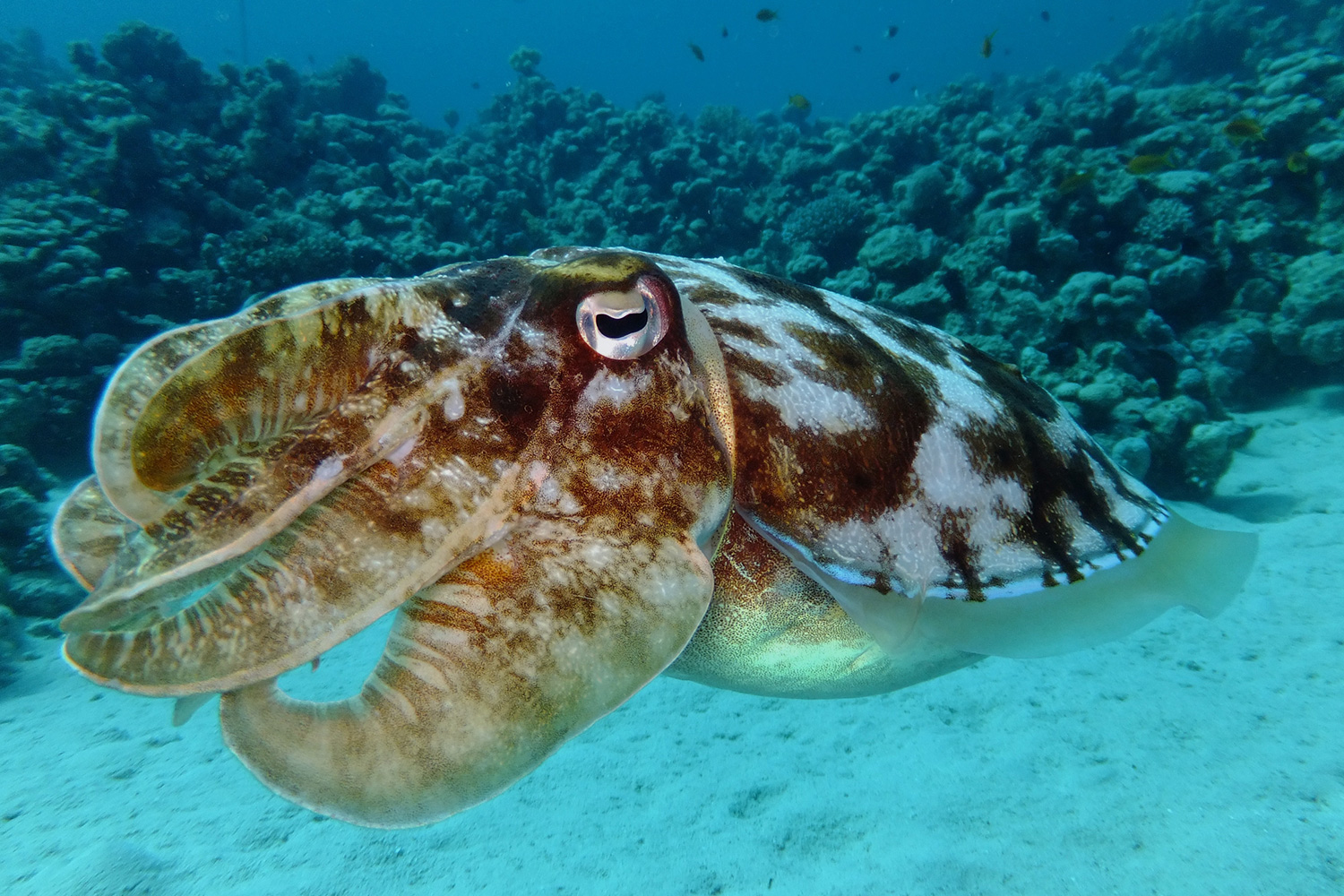 Researchers explain that while in recent decades the entire planet has been warming, this process has been particularly marked in the Mediterranean Sea

A new study conducted by the University of Tel Aviv revealed that, due to the temperature difference across the Mediterranean Sea, species of marine animals such as fish, crustaceans and mollusks (such as squid) are changing their habitats to live tens of meters deeper in cooler waters.

The average water temperature in the Mediterranean rises by one degree every thirty years, and the rate is only accelerating. One of the urgent questions that must be asked is how, if at all, the various species living in the Mediterranean will adapt to this sudden warming.

The research showed that the minimum depths for species in the Mediterranean are getting deeper, while the maximum depths remain stable. The deepening effect was found to be more significant among cold-water species. In contrast, there are species that function within a narrow temperature range and at a certain depth that deepen much less, probably because they cannot survive in deeper water.

“Even if species deepen to escape the warm waters and this rapid adaptation helps them, there is still a limit — and that limit is the seabed,” adds Prof. Belmaker. “We are already seeing deep-sea fish like cod whose numbers are declining, probably because they had nowhere deeper to go.”