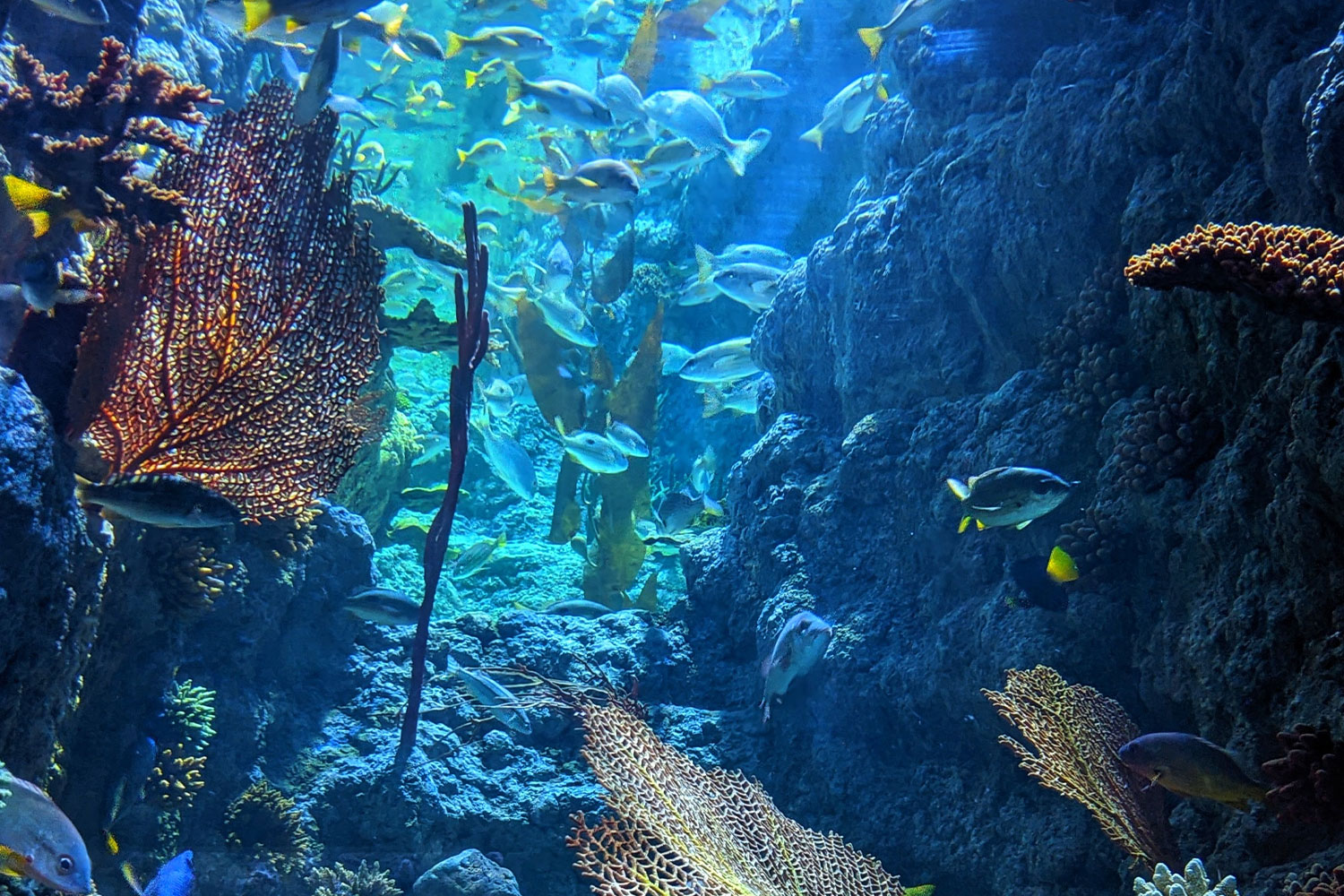 New emerging threats that could impact the marine and coastal environment

An international team of experts has produced a list of 15 issues they believe are likely to have a significant impact on marine and coastal biodiversity over the next five to ten years.

While there are many well-known issues facing ocean biodiversity including climate change, ocean acidification and pollution, this study focused on lesser-known emerging issues that could soon have significant impacts on marine and coastal ecosystems.Issues identified by the report include:

These are some of the ecosystem impacts evaluated by the report:

-Increased toxicity of metal pollution due to ocean acidification

-Altered nutritional content of fish due to climate change

The 'horizon scanning' technique focuses on identifying issues that are not currently receiving widespread attention, but are likely to become important over the next decade. The aim is to raise awareness and encourage investment into full assessment of these issues now, and potentially drive policy change, before the issues have a major impact on biodiversity.