>
OCEAN TALES
>
Ocean Literacy
How does the ocean affect climate and weather on land? 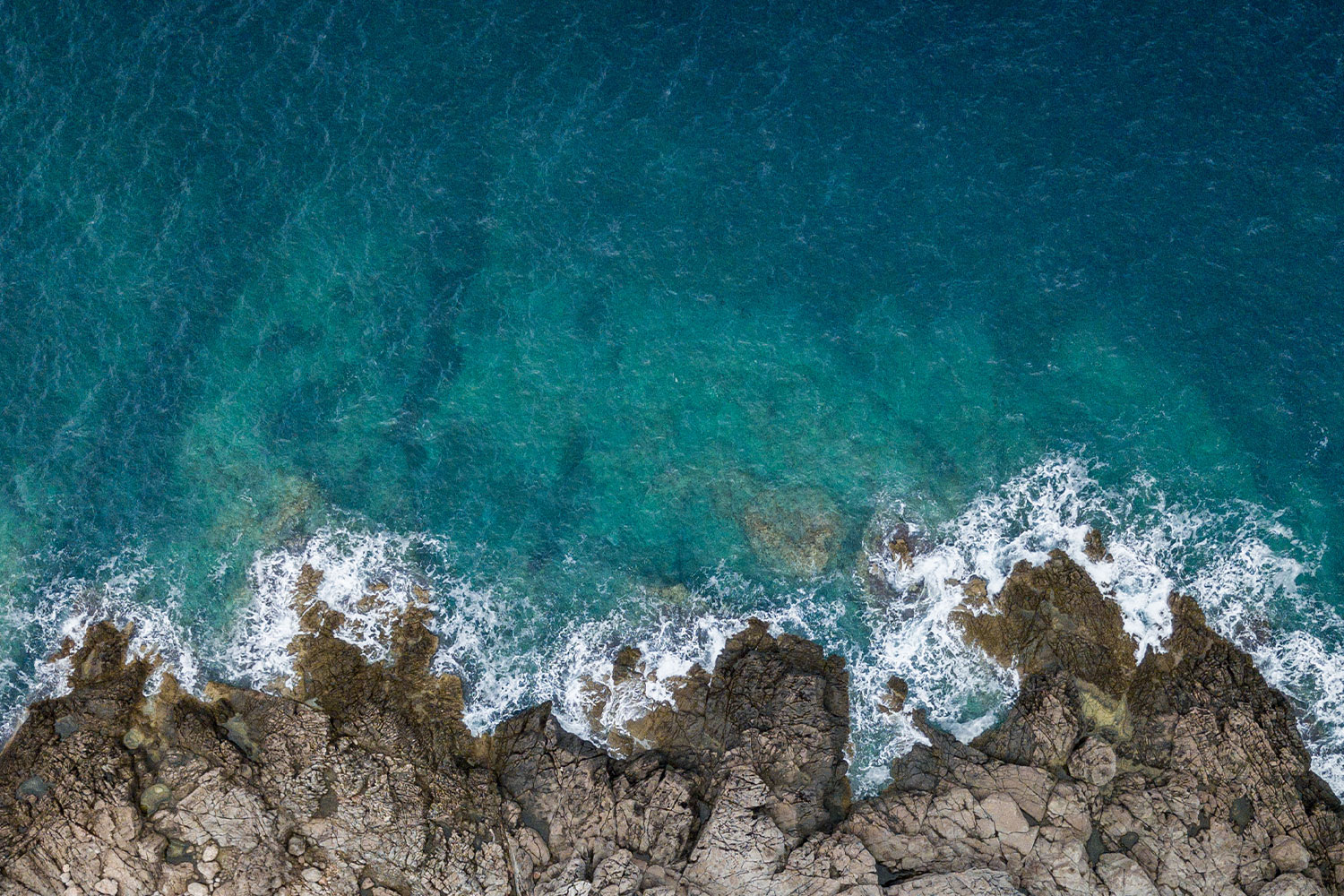 The ocean influences weather and climate by storing solar radiation, distributing heat and moisture around the globe, and driving weather systems. One way that the world’s ocean affects weather and climate is by playing an important role in keeping our planet warm. The majority of radiation from the sun is absorbed by the ocean, particularly in tropical waters around the equator, where the ocean acts like a massive, heat-retaining solar panel. Land areas also absorb some sunlight, and the atmosphere helps to retain heat that would otherwise quickly radiate into space after sunset.

The ocean doesn’t just store solar radiation; it also helps to distribute heat around the globe. When water molecules are heated, they exchange freely with the air in a process called evaporation. Ocean water is constantly evaporating, increasing the temperature and humidity of the surrounding air to form rain and storms that are then carried by trade winds. In fact, almost all rain that falls on land starts off in the ocean.

The tropics are particularly rainy because heat absorption, and thus ocean evaporation, is highest in this area. Outside of Earth’s equatorial areas, weather patterns are driven largely by ocean currents. Currents are movements of ocean water in a continuous flow, created largely by surface winds but also partly by temperature and salinity gradients, Earth’s rotation, and tides. Major current systems typically flow clockwise in the northern hemisphere and counterclockwise in the southern hemisphere, in circular patterns that often trace the coastlines.

Ocean currents act much like a conveyor belt, transporting warm water and precipitation from the equator toward the poles and cold water from the poles back to the tropics. Thus, ocean currents regulate global climate, helping to counteract the uneven distribution of solar radiation reaching Earth’s surface. Without currents in the ocean, regional temperatures would be more extreme—super hot at the equator and frigid toward the poles—and much less of Earth’s land would be habitable.