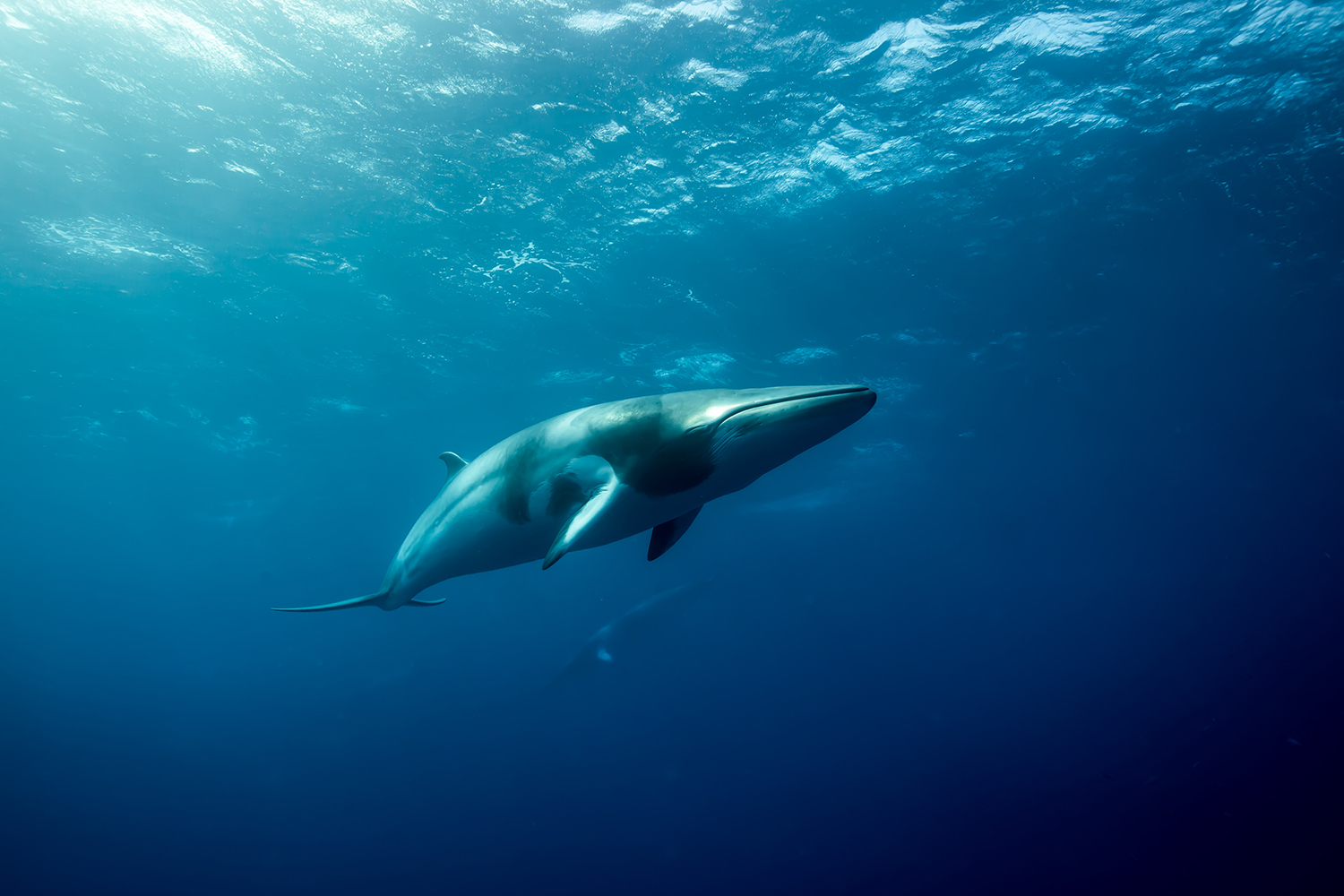 Alongside Norway and Japan, Iceland is one of the few remaining countries in the world that still allows commercial whale hunting

Iceland’s fisheries minister has announced that the country is set to stop commercial whaling from 2024 due to dwindling demand. The country’s current whaling quotas for 2019-2023 allow the hunting of 209 fin whales as well as 217 minke whales. Factors contributing to the collapse of Iceland’s whale fisheries include the extension of a no-fishing coastal zone, which led to whaling operations becoming more expensive as they had to happen further offshore.

Furthermore, due to the fact that safety requirements for imported meat are very stringent, the exporting of Icelandic whale meat is difficult. Furthermore, the pandemic rendered many whale meat processing plants unable to do business. All of these issues led to two main license holders suspending their whale hunts, with one giving up business entirely. Only one minke whale has been killed in the past three years. In Iceland’s last full season in 2018, on the other hand, the country killed 146 fin whales and six minke whales.