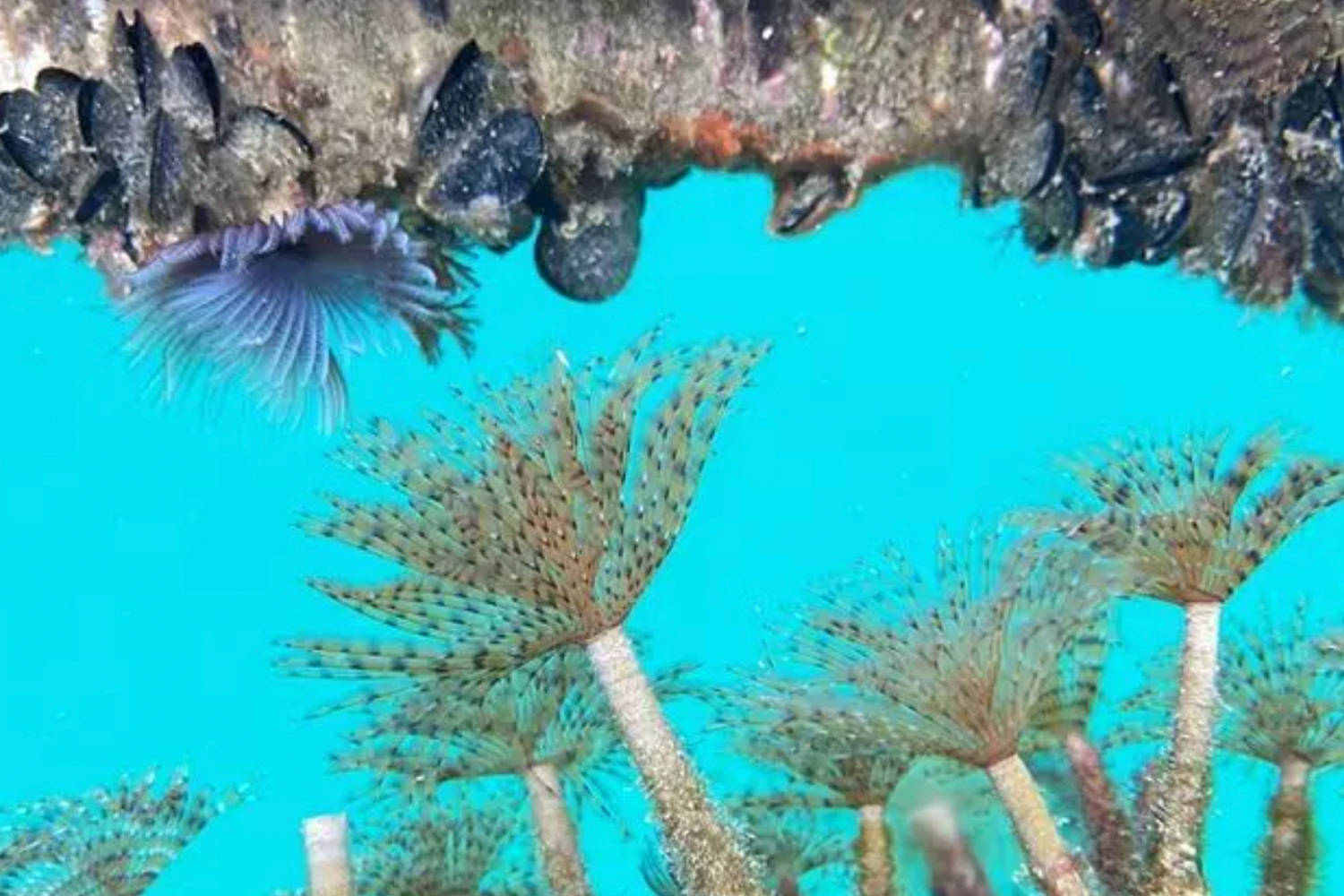 The Bay of S. Teresa in Liguria, Italy becomes a natural research laboratory

The Mediterranean represents 0.7% of the global ocean surface and is a semi-enclosed basin with its only connection to the Atlantic via the Strait of Gibraltar, which gives its waters unique characteristics. Marine biologists fear the Mediterranean is becoming hotter and more acidic, which would affect the habitat of many native species and also lead to extreme weather events, that indeed are becoming more frequent in countries such as Italy, Greece, Spain, and France.

Researchers from the Italian National Agency for New Technologies, Energy and Sustainable Economic Development (ENEA) and the National Research Council (CNR) elaborated models intended to predict extreme weather phenomena on the coasts – such as the Mediterranean tornado – and on land caused by the effects of sea warming on the lower layers of the atmosphere.