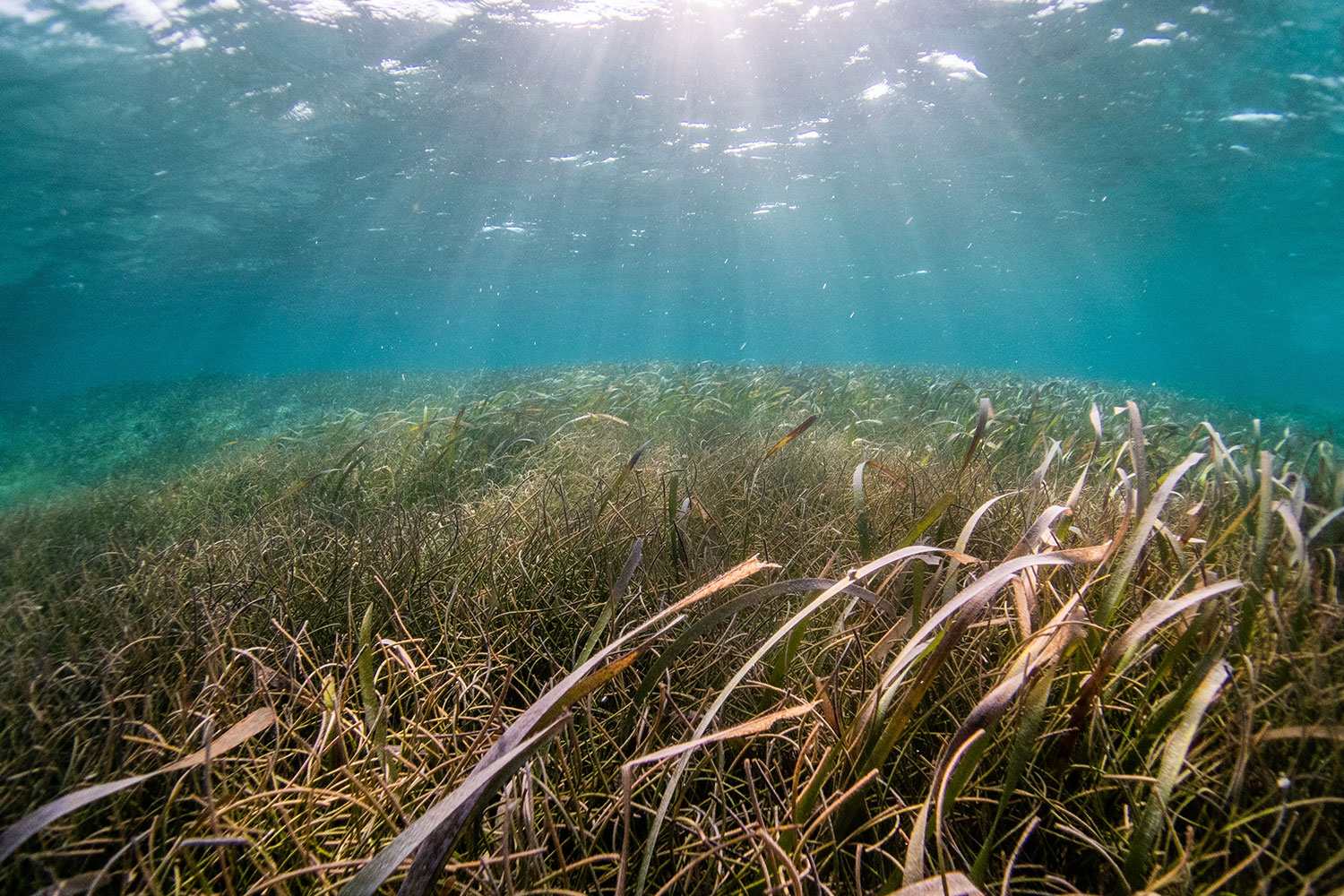 If not slowed, climate change over the next few centuries could lead to marine losses unlike anything Earth has seen in 252 million years.

In the last 15 years or so, new research has shown that natural low-oxygen zones in the ocean are expanding rapidly, but unevenly, pushing much of marine life to an ever-narrower band of oxygen-rich water near the surface.
Unlike coastal dead zones, such as the one that regularly appears in the Gulf of Mexico, these low-oxygen zone are not a result of nutrient pollution running off the land. They’re driven by rising temperatures. As surface waters warm, they absorb less dissolved oxygen from the air above. Because the warm water is lighter than the cold water below, that reduces ocean mixing, meaning less oxygen winds up in the deep.

‍
That development is already scrambling marine life, reducing habitat for some species and concentrating prey for others. Billfish, such as marlin and sailfish, are shortening by hundreds of feet their dives for food. They, along with sharks, tunas, Pacific cod, herring, and mackerel, instead are spending more time bunched up near the surface, making it easier for fishing fleets—or birds and sea turtles—to catch them. By the end of this century, he and Deutsch conclude, unabated greenhouse gases would put the planet on course for an end-Permian-level mass extinction by the year 2300.