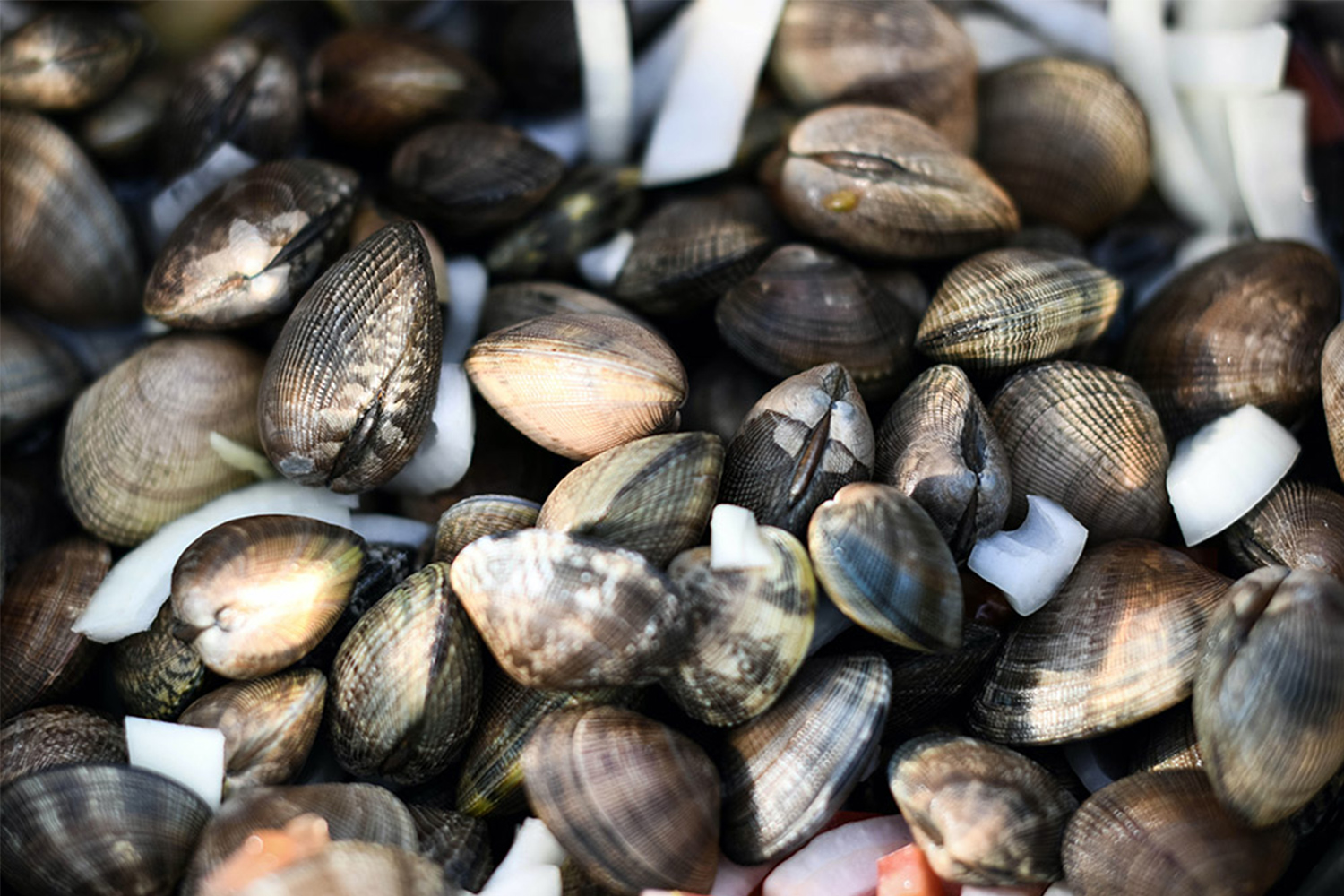 Ocean acidification is caused by an increase in atmospheric CO2 entering the water. The ocean absorbs roughly 30% of all anthropogenic carbon dioxide, with the North Atlantic absorbing 23% making it the global oceans largest carbon sink. This happens primarily through atmospheric mixing in the surface layer of the water, through the solubility pump, but also by uptake of CO2 through photosynthetic organisms in the biological carbon pump and microbial loop.

While carbon is a natural building block for virtually all forms of life, it becomes detrimental when more carbon is put into the ocean than the system can naturally absorb. CO2 enters the ocean and mixes with water leading to the chemical reactions forming carbonic acid, which breaks down into positive hydrogen ions and bicarbonate.

The increase in hydrogen ions is what leads to a decrease in pH creating a more acidic environment. A decrease of 0.1 in ocean pH has been observed since the pre-industrial era, shifting pH from 8.2 to 8.1, which corresponds to a 30% increase in acidity through hydrogen ion concentration increase leading to a 16% decrease in carbonate ions. Predictions by the IPCC report that under current emission scenarios we would observe a 0.3-0.4 pH decrease corresponding to a 100-150% increase in acidity and a 50% decrease in carbonate ion. While many of the long term impacts of ocean acidification need more research, we know that changing the oceans chemistry on a global scale will impact many biological and physical functions. Some immediate impacts have been recognized in calcifying marine organisms, which depend on calcium carbonate to build their protective shells.

As the oceans acidify, less available carbonate will lead to increased difficulty in constructing calcified shells and will lead to the dissolving of existing calcified shells, especially in organisms using aragonite as their building block. Further study of ocean acidification will likely uncover more significant impacts on fish, corals, marine photosynthesizers and the oceans ability to absorb anthropogenic carbon.