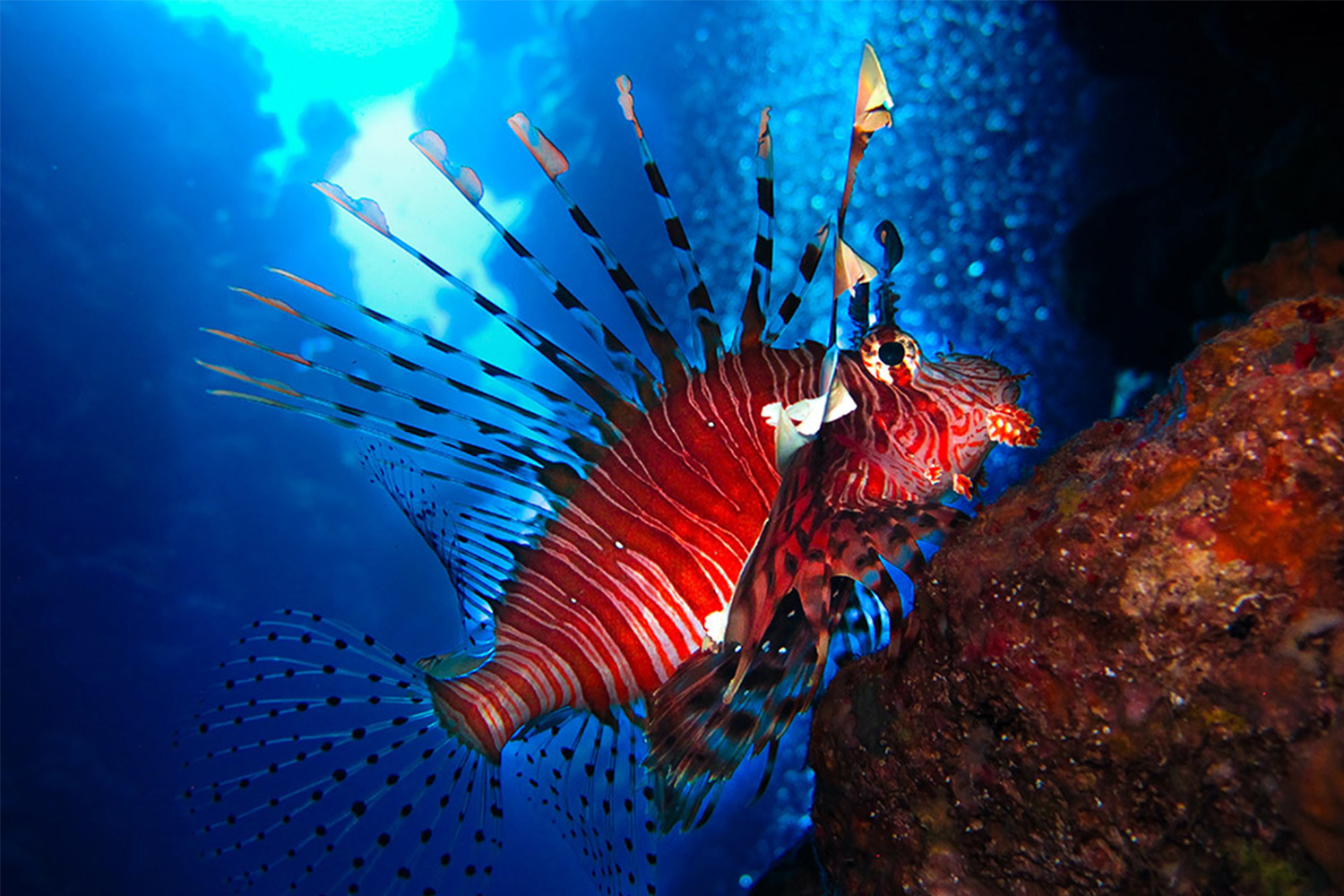 A wealth still to be explored
Photo Nariman Mesharrafa @unsplash

Even though humanity’s actions to date have not always reflected it, many of us deeply appreciate the intrinsic value, biodiversity and beauty of the ocean. This biome is home to over 200,000 identified species  and likely thousands if not millions more that we have yet to discover. Alone in the deep sea over 17,000 species have been identified, which remains a highly unexplored territory as the average ocean depths across all basins lays at approximately 4000m.

Coral reefs have long been known as biodiversity hotspots and with good reasons, as there can be over 1000 different species per square meter of reef. The ocean is a truly fascinating environment and as world-renowned marine conservationist and explorer Jacques Cousteau once said, “The Sea, once it casts its spell, holds one in its net of wonder forever”.