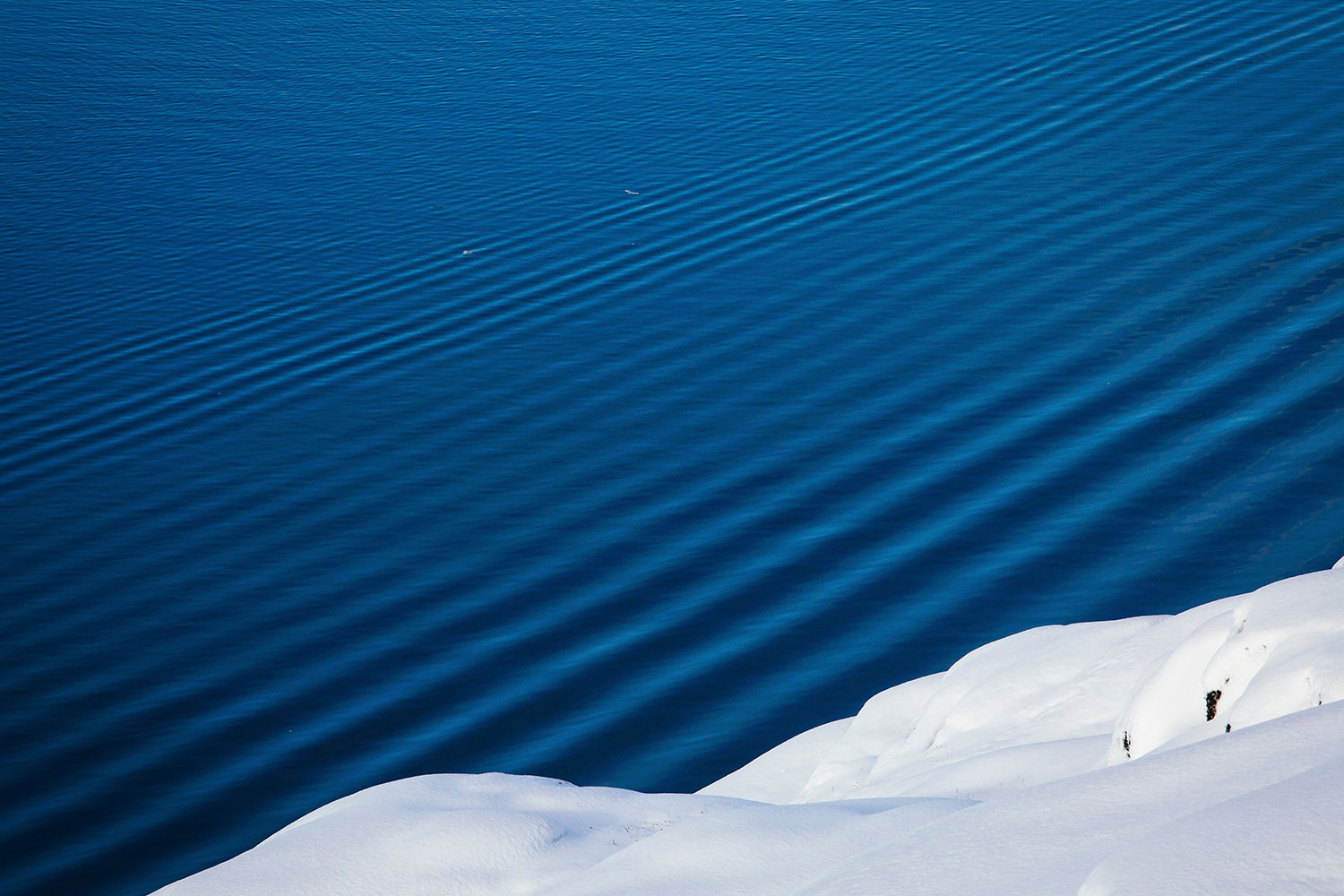 In warmer water, sound waves propagate faster and last longer before dying away.

Climate change will significantly alter how sound travels underwater, potentially affecting natural soundscapes as well as accentuating human-generated noise, according to a new global study that identified future ocean “acoustic hotspots.” These changes to ocean soundscapes could impact essential activities of marine life. “We calculated the effects of temperature, depth and salinity based on public data to model the soundscape of the future,” said Alice Affatati, an bioacoustics researcher at the Memorial University of Newfoundland and Labrador in St. John’s, Canada, “The major impact is expected in the Arctic, where we know already there is amplification of the effects of climate change now.

‍
“ The ocean soundscape is a cacophony of vibrations produced by living organisms, natural phenomena like waves and cracking ice, and ship traffic and resource extraction. Sound speed at 50 meters depth ranges from 1,450 meters per second in the polar regions to 1,520 meters per second in equatorial waters (3,243 to 3,400 miles per hour, respectively). Many marine animals use sound to communicate with each other and navigate their underwater world. Changing the sound speed can impact their ability to feed, fight, find mates, avoid predators and migrate, the authors said.