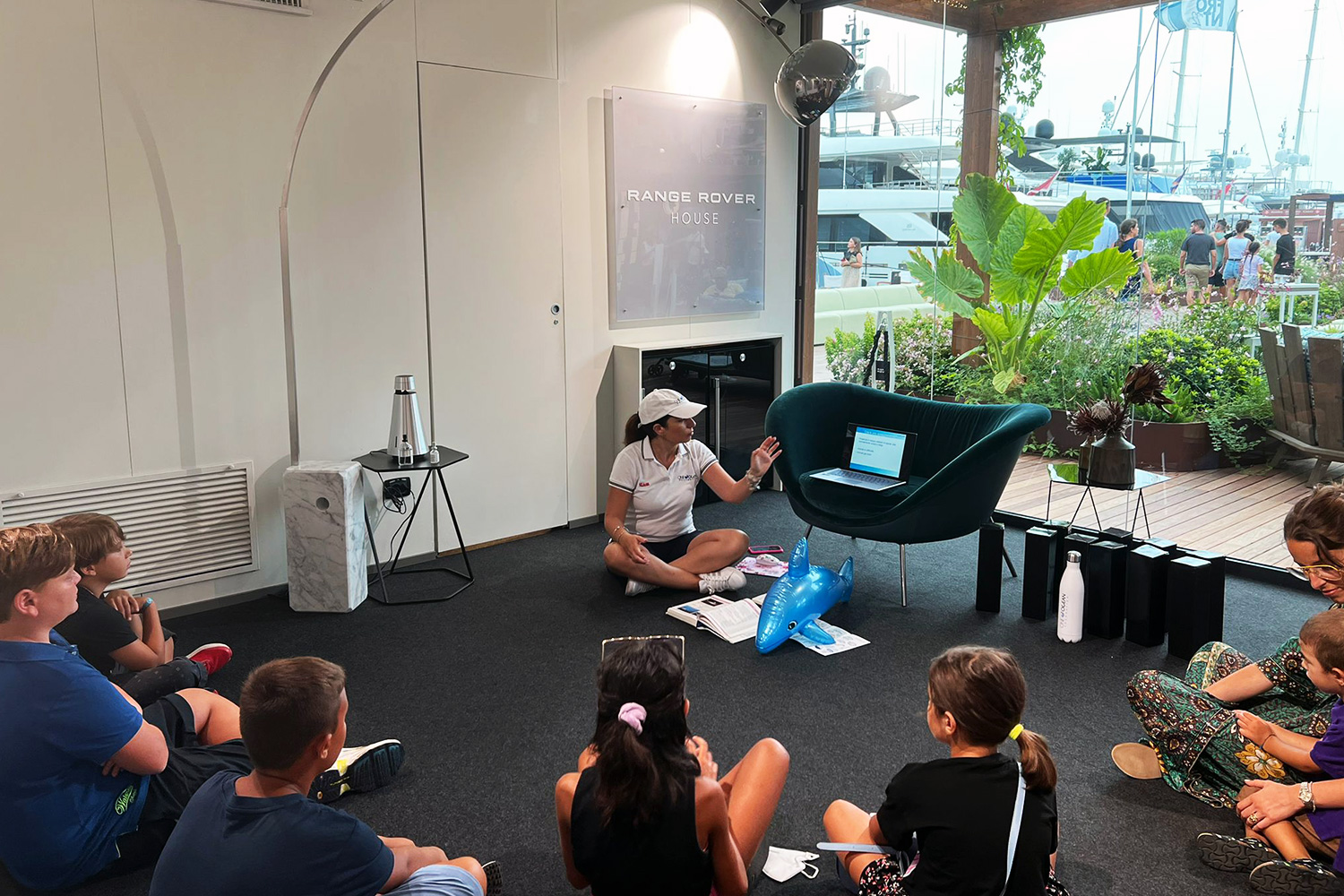 In August we organized 3 educational workshops at the Range Rover House in Porto Cervo, involving children and families in interactive workshops to discover the sea and its great inhabitants. Through informative videos and illustrated cards, the young participants addressed the issues of marine pollution, stranding and anthropogenic impact on marine macrofauna species.

At the opening of the meetings, the biologist Mattia Leone introduced the participants to the theme of stranding, which unfortunately, are more and more frequent along our coasts. Subsequently, with the help of an inflatable dolphin and some illustrated manuals, the anatomical structures were defined that allow us to distinguish the species regularly present in our seas. After a brief general introduction on cetaceans, the young participants addressed the topics of macro and microplastic pollution, noise pollution, intensive fishing and nautical traffic. In conclusion, some videos shot during marine rescue research activities and special encounters with whales and dolphins were shown.

The direct involvement of children makes the understanding of complex issues such as pollution and the anthropogenic impact on ecosystems more effective. Furthermore, each participant was given a One Ocean Foundation bottle, with the hope that it will be the first of many more sustainable choices! 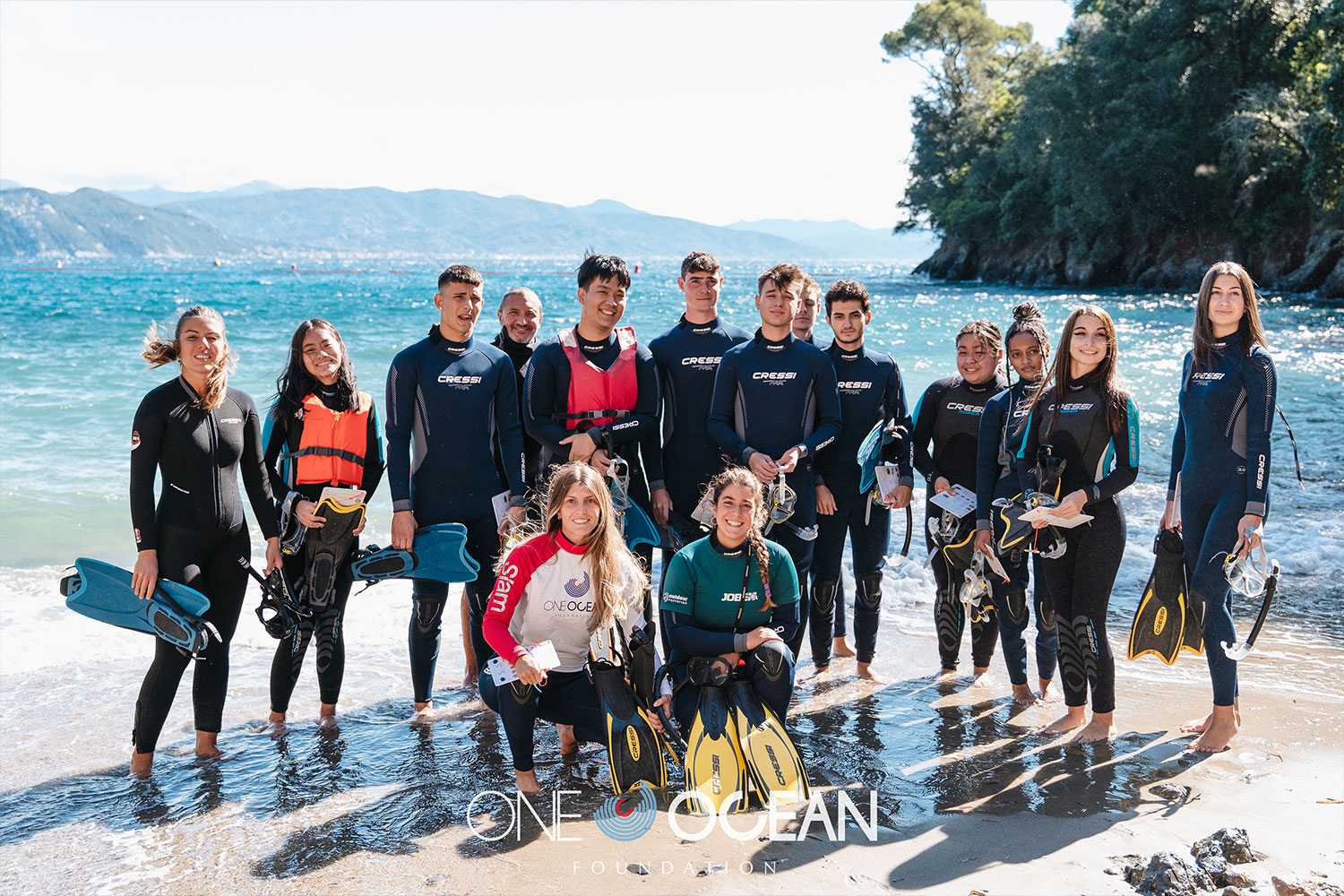 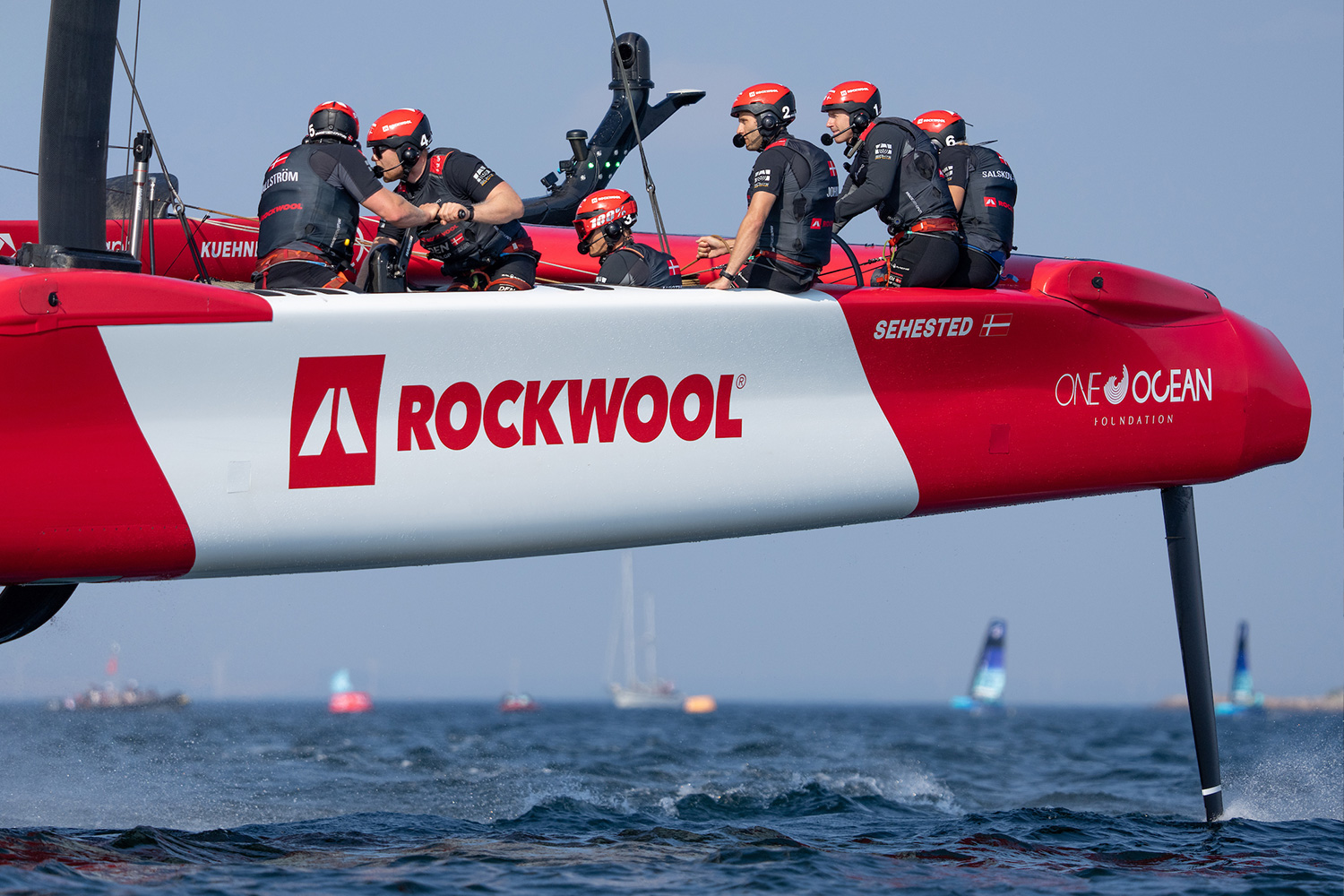 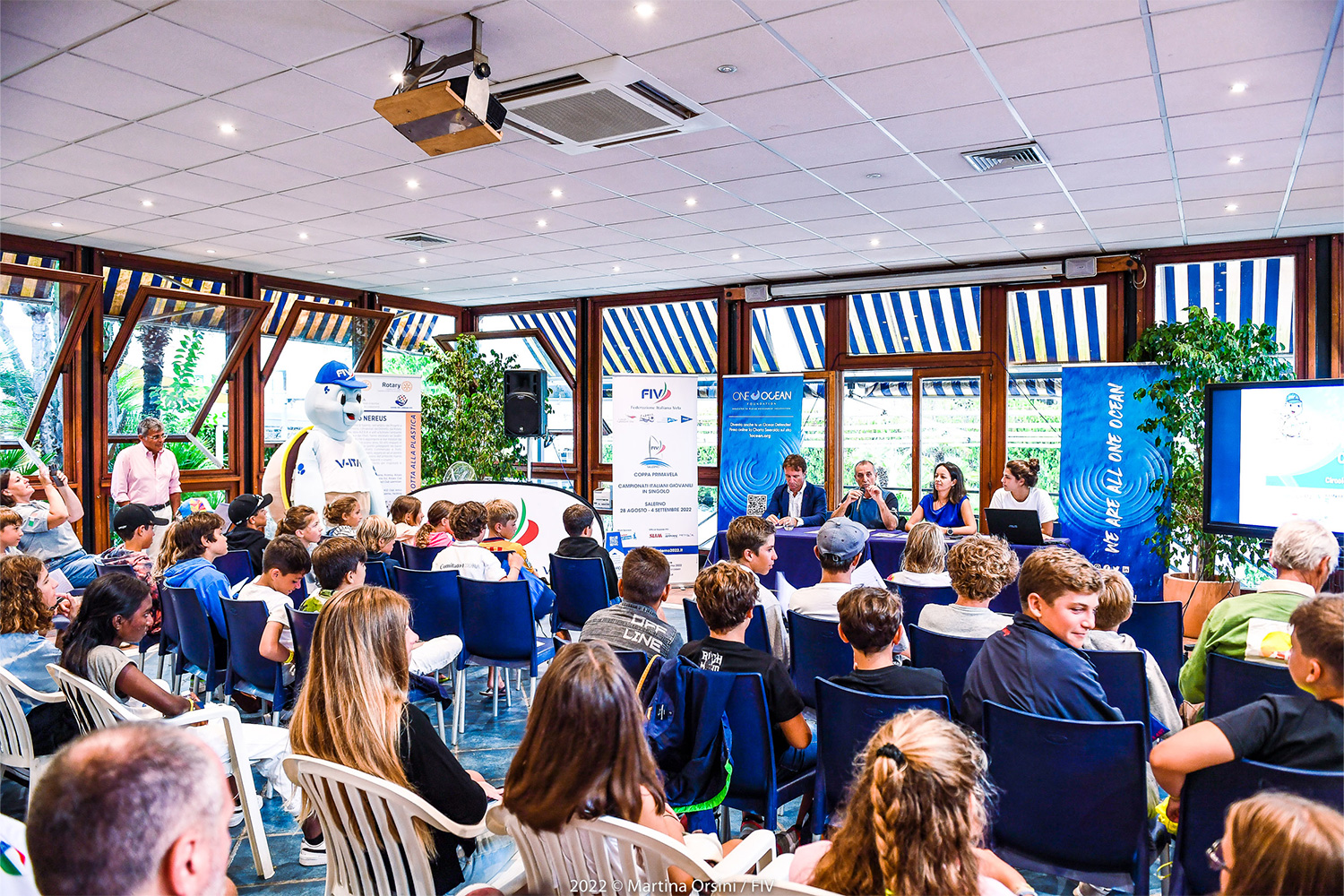