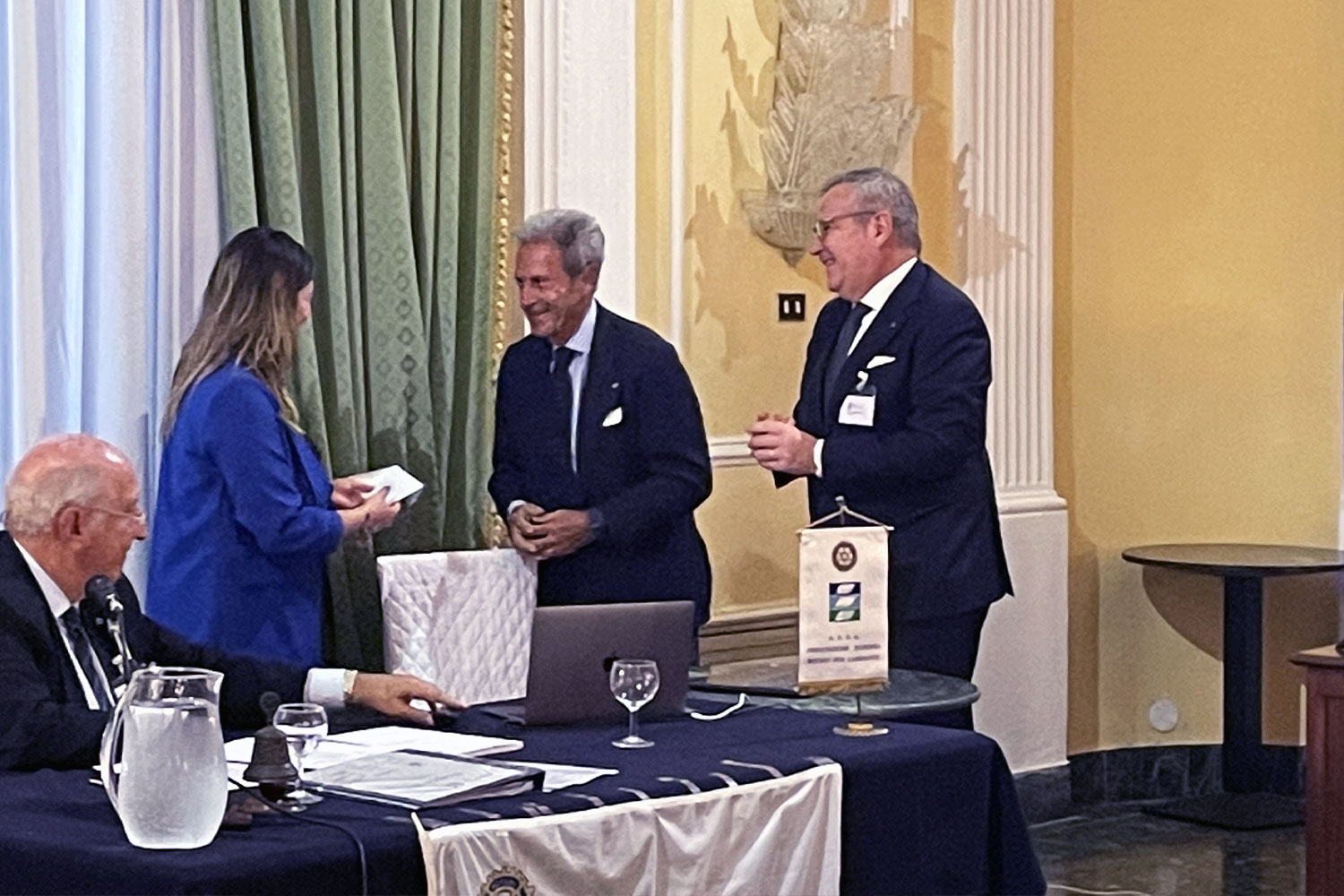 On Saturday 24 September 2022, the "Conference on the state of marine fauna and the presence of biodiversity hotspots in the pelagic park of the upper Tyrrhenian Sea" was held at the Navy Officers Club in La Spezia, organized by the European Rotary Association for Environment (AERA) chaired by Dr. Paolo Zampaglione.

On this occasion, two scholarships were awarded to Dr. Ilaria Coreo Borga and Dr. Francesca Scala. Dr. Coreo Borga, connected via internet from the USA where she works as a researcher, received a scholarship sponsored by One Ocean Foundation for her study on the impact of marine pollution on the cetacean population in the Mediterranean area. The study focuses on the area to the north and north-east of Sardinia, in the Caprera Canyon area, where One Ocean Foundation is implementing one of its environmental research project.

During the conference other people intervened, such as: Dr. Francesca Scala, Dr. Sabina Airoldi of the Thetys Institute, Prof. Marcello Magaldi of the CNR - Institute of Marine Sciences, Admiral Sergio Liardo, commander of the Guard. Costiera di Genova and the Cap. Di Fregata Daniele Ruggeri who presented the environmental activities carried out by the Navy submariners as part of their activities. 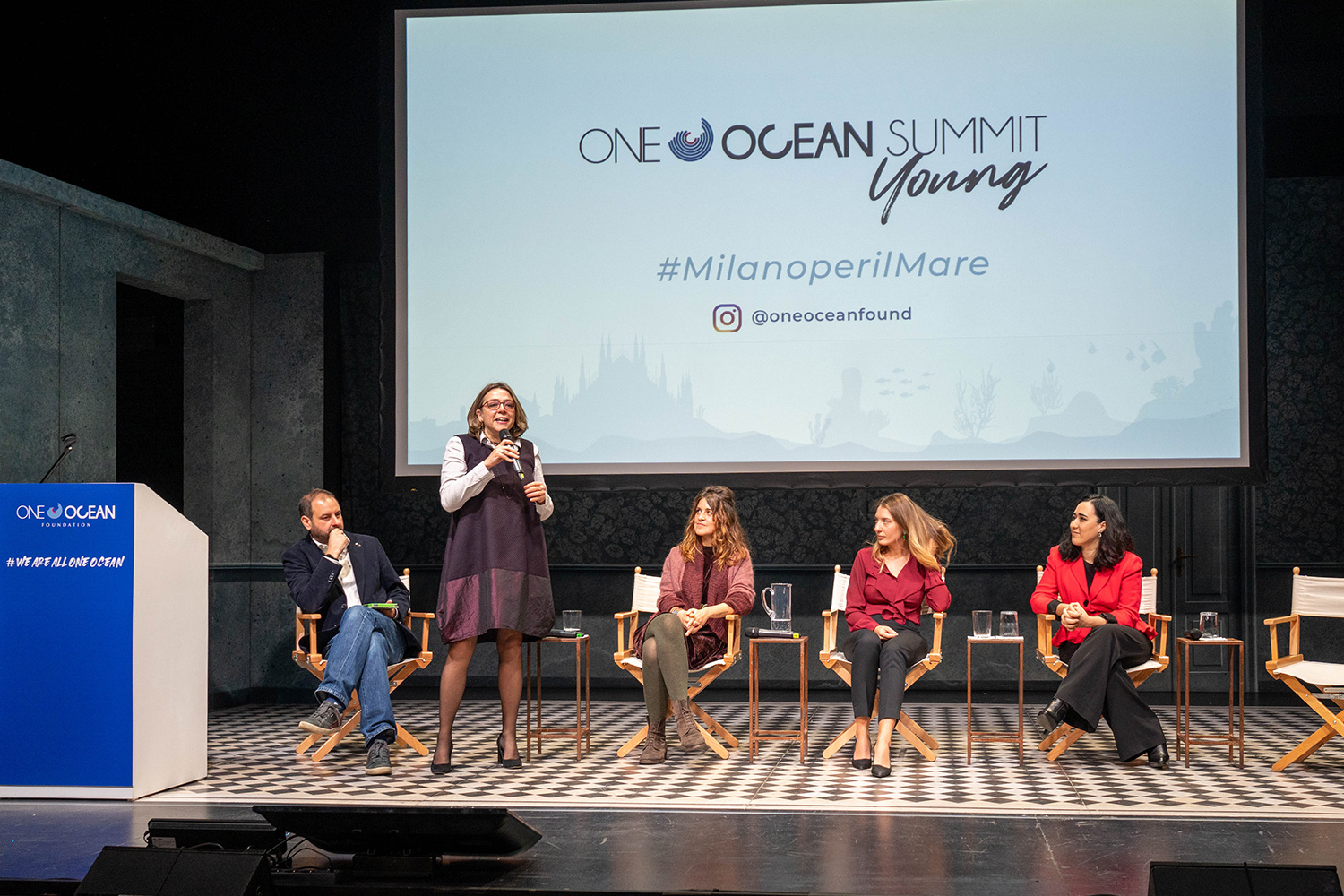 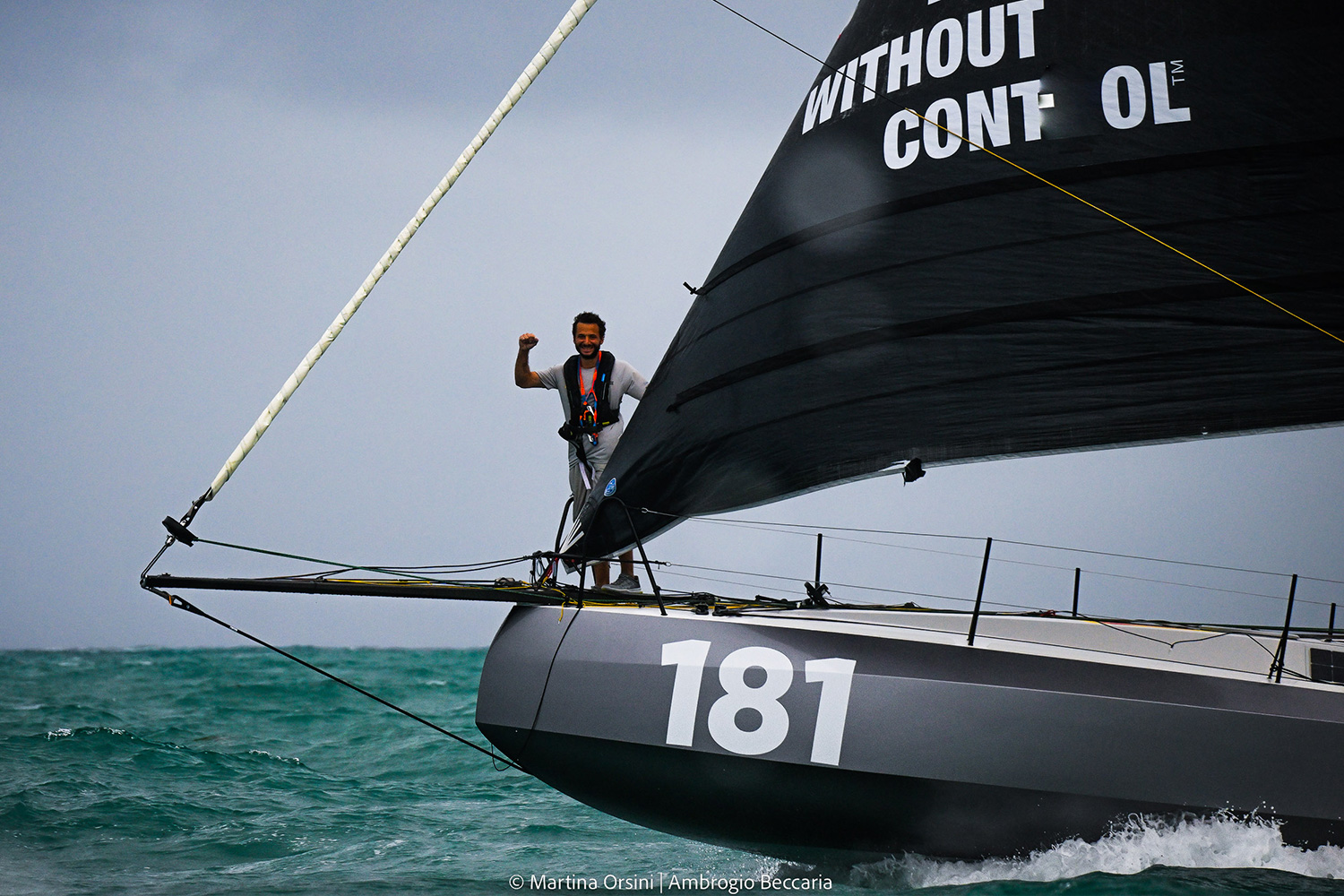 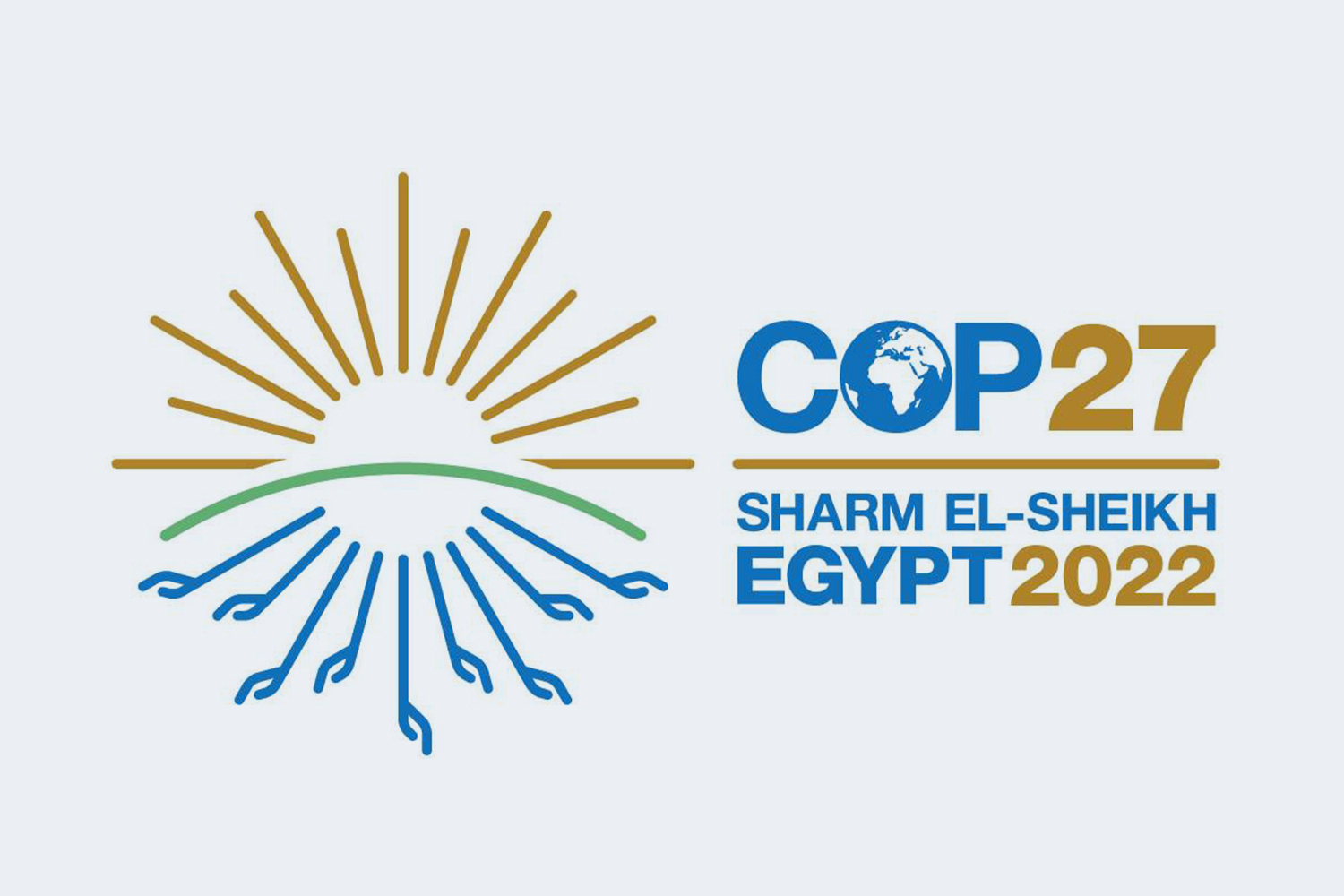