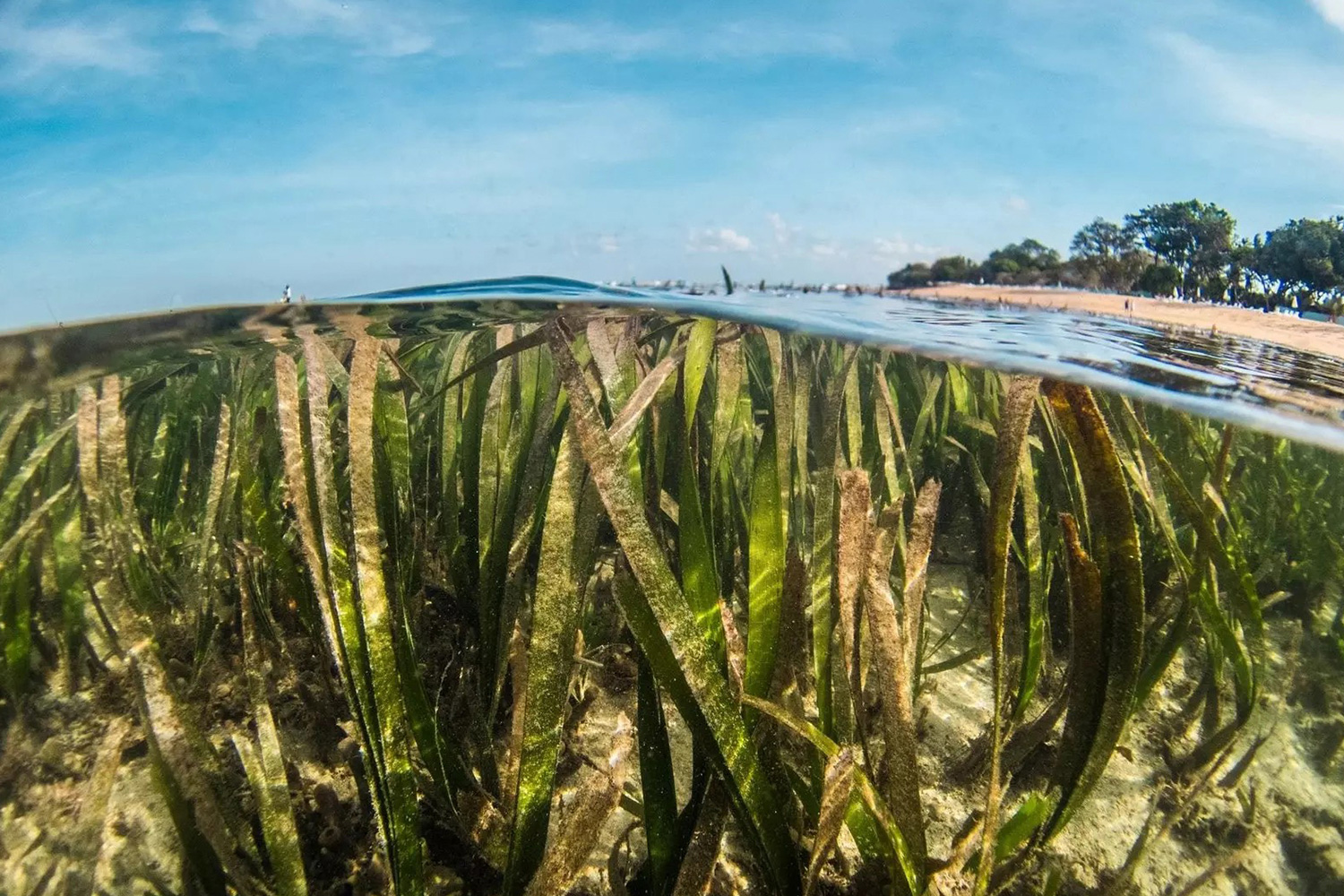 Seagrass, mangroves and salt marshes could absorb almost 1.4 billion tonnes of CO2 by 2050 - one fifth of the emissions we need to cut

Although Blue Carbon ecosystems only cover 1.5% of the area of terrestrial forests, their destruction releases a billion tonnes of carbon every year, equivalent to almost a fifth of the annual emissions caused by tropical deforestation.

The problem is these are some of the world’s most vulnerable environments. Almost a third of the world’s underwater seagrass forests have disappeared since 1879 and they are still shrinking by 11,000 hectares each year, while the total coverage of mangroves and salt marshes is being lost at a 2% rate per year, faster than any other type of forest

But increasing protection for Blue Carbon ecosystems would prevent over 1 billion tonnes of carbon from entering the atmosphere by 2050.