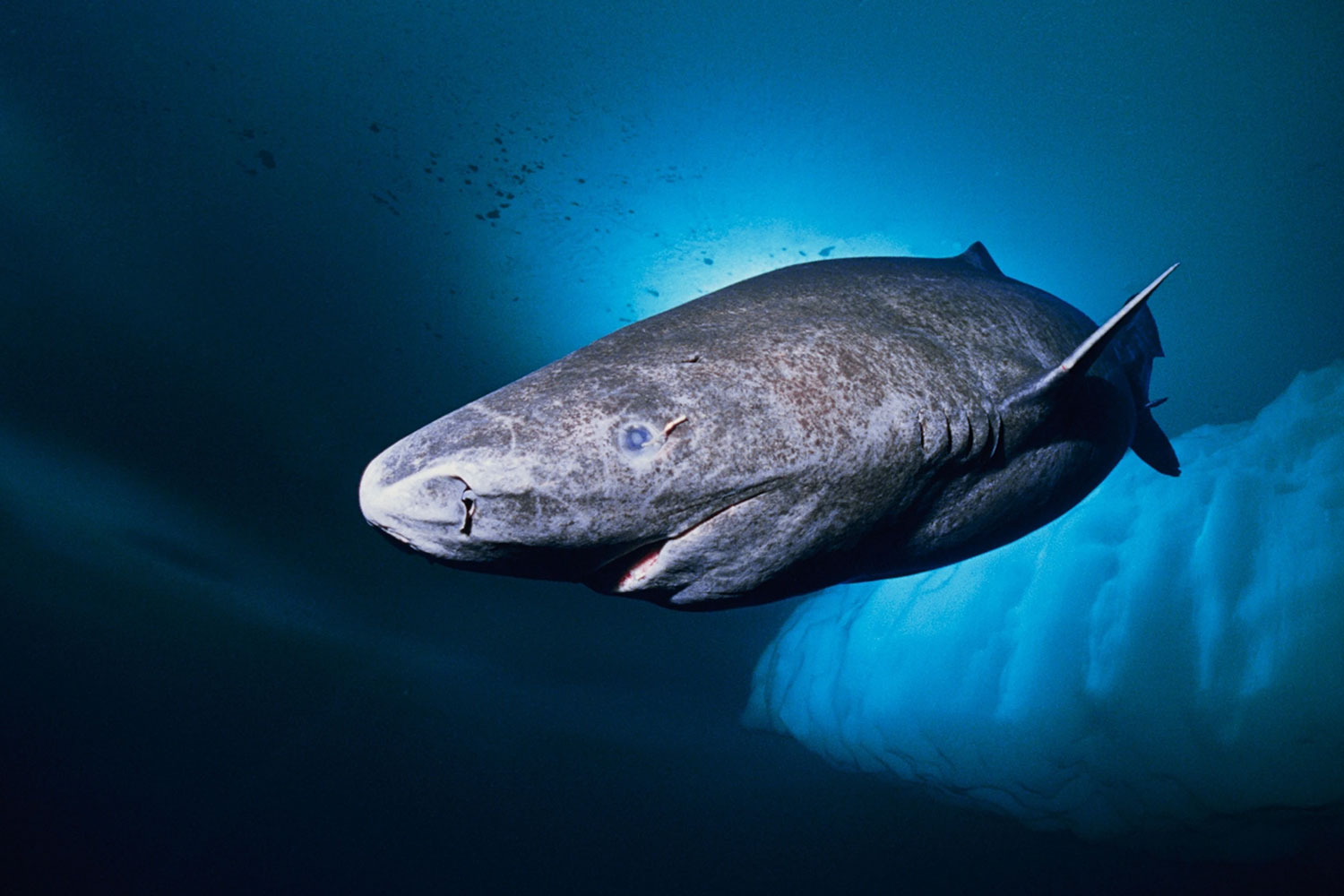 The first time a shark of its kind has been found in western Caribbean waters off the world’s second longest barrier reef.

The first time a shark of its kind has been found in western Caribbean waters off the world’s second longest barrier reef. Greenland sharks are the world's longest-living vertebrate on Earth, capable of living up at least 400 years. The slow-moving, slow-growing species can reach up to 23 feet long and weigh up to 1.5 tons, according to National Geographic. Because the sharks prefer incredibly cold, deep waters, they are difficult for scientists to monitor.

A Ph.D. candidate in the Florida International University (FIU) was working with local Belizean fishermen to tag tiger sharks in the Glover’s Reef Marine Reserve when the discovery was made. The Glover’s Atoll is situated on top a limestone platform, forming a lagoon surrounded by a coral reef. Along the edges of the atoll there’s a steep slope that drops from 1,600 feet to 9,500 feet deep, which means there is cold water needed for a Greenland shark to thrive.