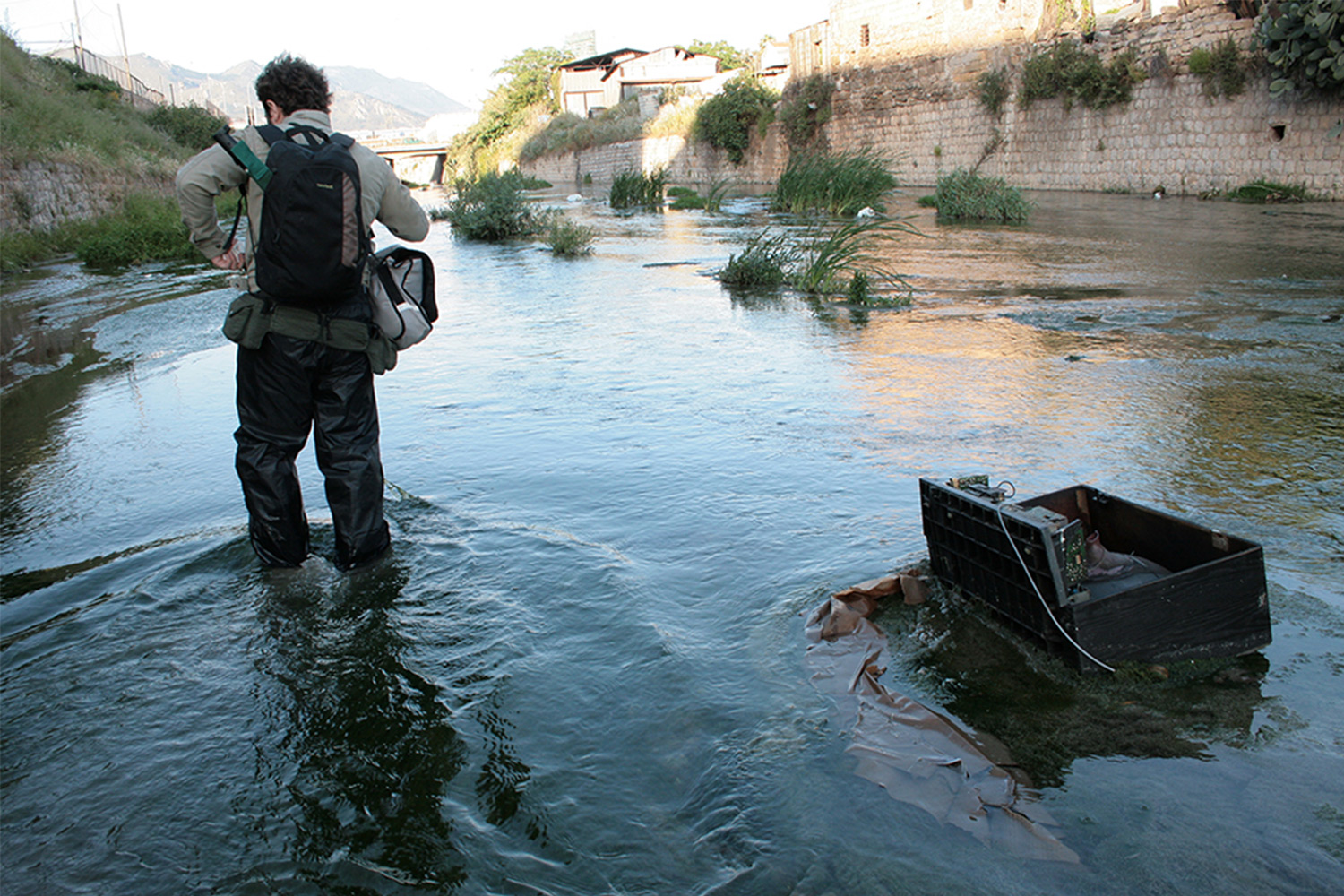 Igor D’India – explorer, videomaker and One Ocean Foundation ambassador – has embarked on a decade-long journey to save the Oreto river in Palermo.

Cleaning rivers is a priority for the protection of the sea since they act as conduits and carry most of the waste that pollutes our oceans.
Igor D’India has managed to create a high level of involvement among his fellow citizens, whose grandparents went to the river to fish, enjoy their free time and soak up the beautiful natural surroundings that follow the river inland.

“Since the 1980s the effluents and waste dumped have multiplied, and the people of Palermo no longer viewed the river as a place to bathe and picnic, but as something dirty. My ten-year plan for the recovery of the river from a sewer to a UNESCO World Heritage Site starts with changing this perception: people must think of the Oreto as a resource.” And so the community that grew up around the quest to save the river managed, in just a few short years, to involve institutions, WWF, Lipu, Legambiente and other associations (there are now over 30 in the forum), and obtain funds for the clean-up operation and the creation of a park.

If consistently followed through, projects created from the ground up have the greatest chance of succeeding, according to our Ambassador. They can grab the attention of the public administration, get help from the competent associations, and the community gets back its relationship with the river. Igor warns that this is not a “Do-It-Yourself” operation: it’s a good idea to offer your time, but reclaiming a natural area requires coordinated interventions in order to be effective and create minimal impact. It is generally a matter of moving and removing large amounts of debris in the correct way. “Under the bridges there are piles of all sorts of materials, some have even been dumped from trucks” he explains.

The results were not long in coming, and the recovery of the Oreto went from a private initiative to a public project, which will hopefully bring economic, social and environmental wellbeing to the area of the Sicilian capital.