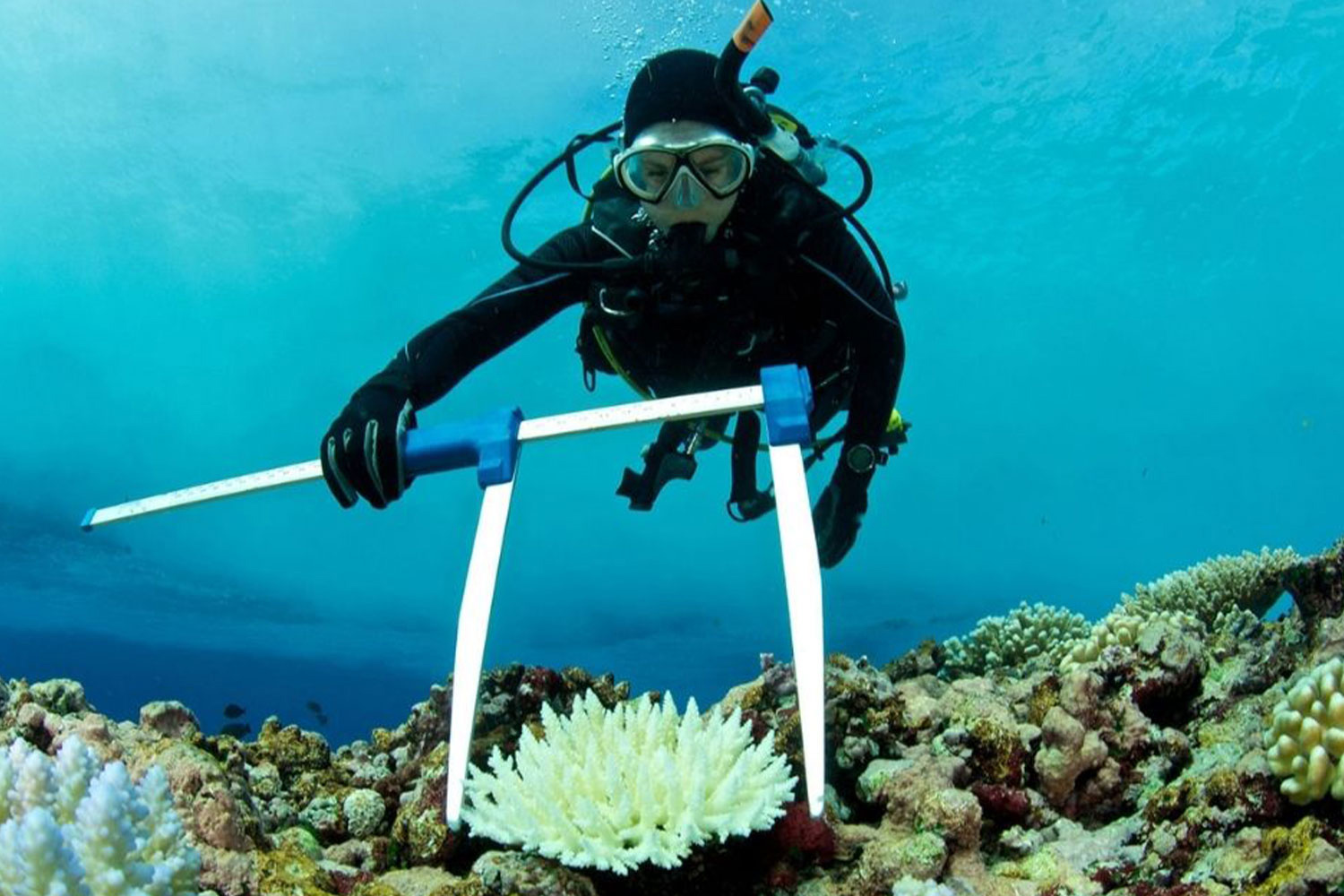 Tiny organisms that go deep are key to a natural cycle that helps mitigate global warming.

The ocean stores approximately 38,000 gigatons of carbon, up to 16 times as much as is found in the Earth’s biosphere and carbon dioxide is among the carbon that ends up in the oceans. A new discovery published in the journal Nature Communications, sheds greater light on how carbon, including pollution from cars, moves from the atmosphere into the ocean, and ultimately makes its way into the deep ocean.

Microbes that latch onto particles at the ocean’s surface until they reach the bottom, transferring carbon to the deepest waters of the ocean and by breaking down the particles, they also release nitrogen and phosphorus back into the ecosystem, which is a critical part of the cycling of these elements.” Predicting large – scale carbon flux of the oceans is therefore critical for understanding both global carbon cycling and the future climate.