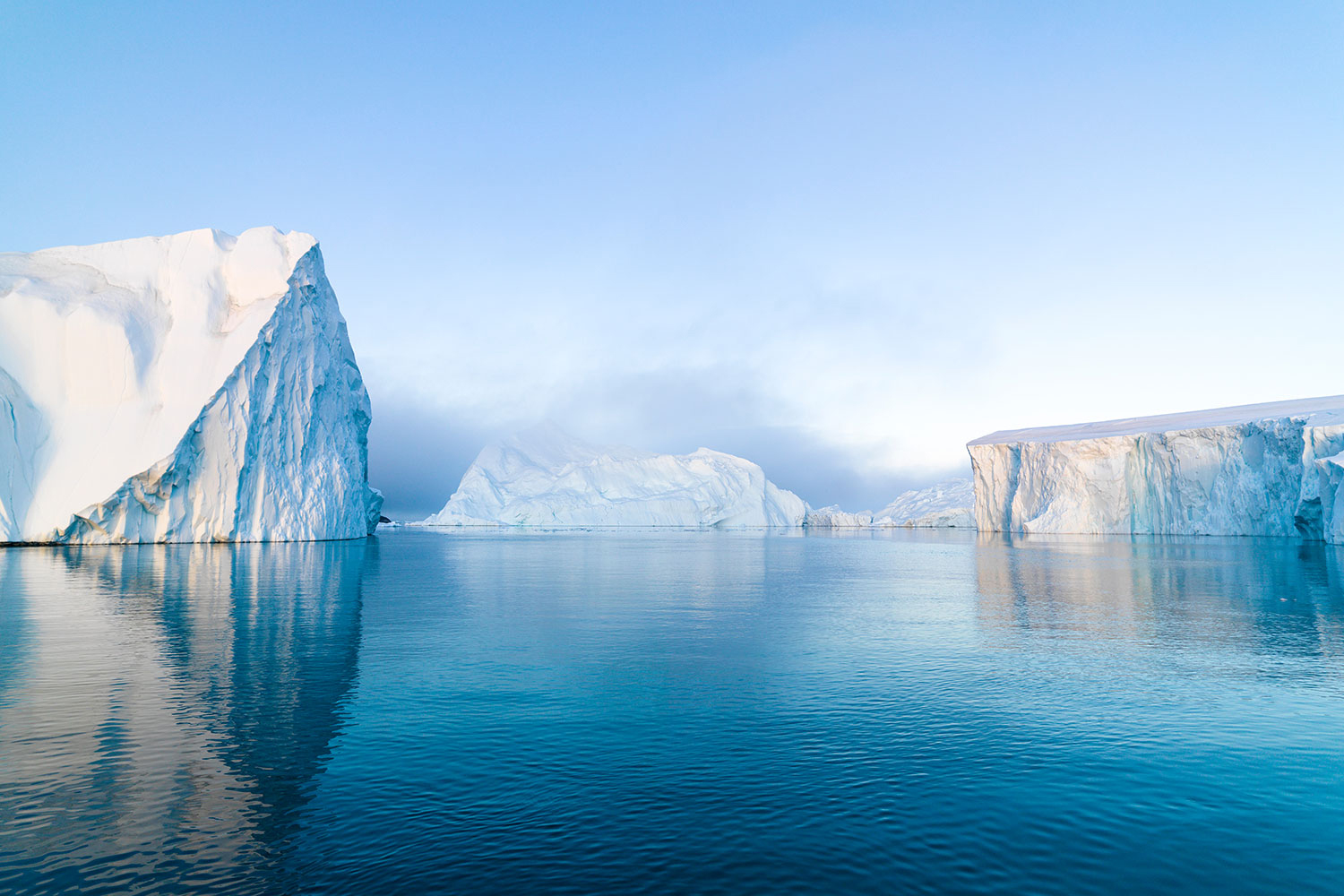 A new NASA-funded study published last month in the journal ‘Science’ seemingly confirms that the Southern Ocean is soaking up more carbon dioxide (CO2) from the atmosphere than it is releasing. The new study establishes that the area is, indeed, a significant carbon sink and plays an integral part in maintaining the global carbon cycle The increase in carbon levels in the atmosphere directly results from human activity, including burning fossil fuels, such as petroleum and coal. It is also understood that CO2 levels in the air are generally higher over the northern hemisphere, where there are more people and hence, more emissions than in the southern hemisphere.

While the Southern Ocean and the Amazon rainforest have long served as important carbon sinks, the role of the latter has steadily dwindled over the past few decades because of rapid deforestation. Overall, the Southern Ocean absorbs about 550 million tonnes of carbon from the atmosphere every year, which is about 18-percent of all carbon absorbed by the world’s oceans combined.