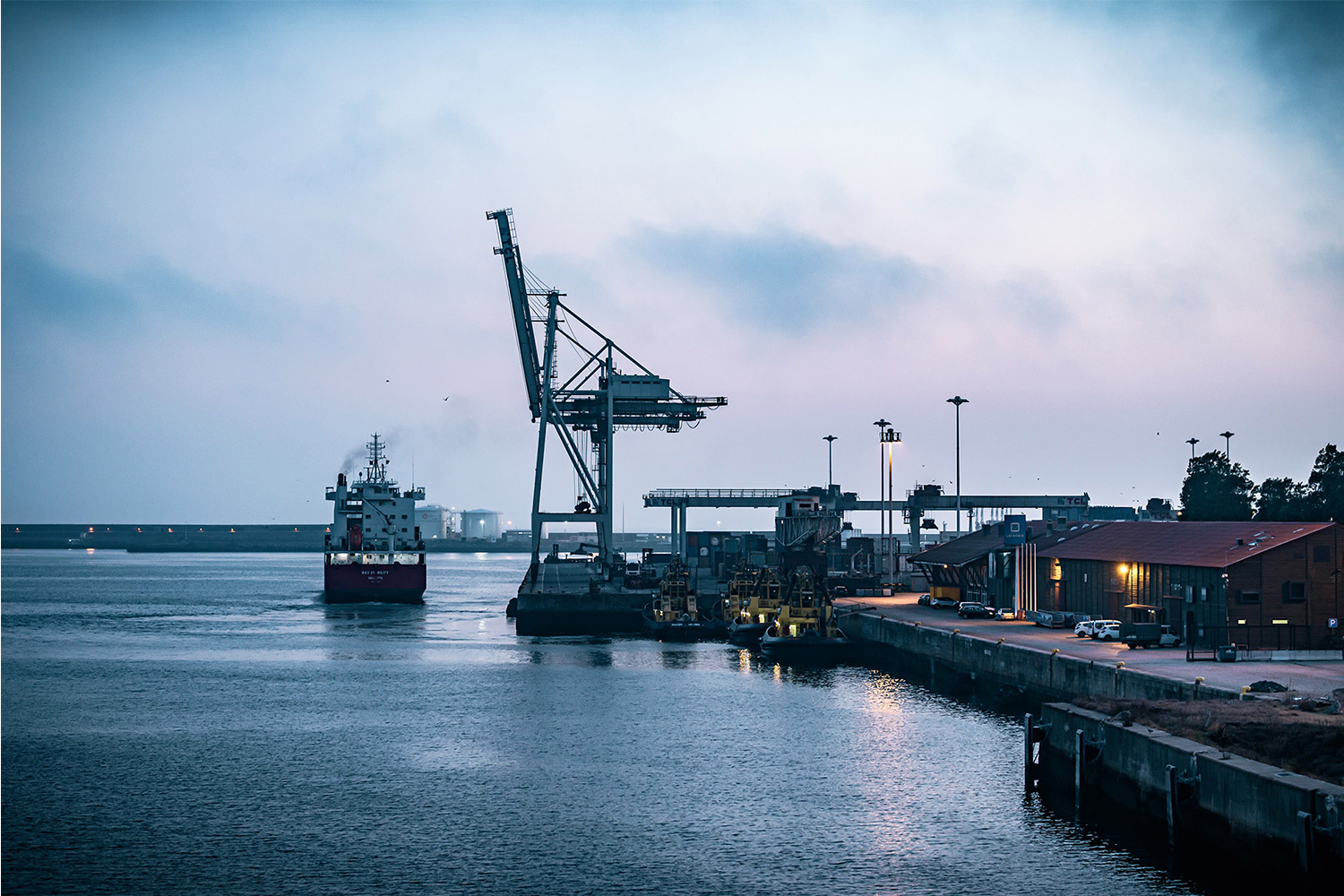 In a world-first, the extent of human development in oceans has been mapped. An area totalling approximately 30,000 square kilometers – the equivalent of 0.008 percent of the ocean – has been modified by human construction.

When calculated as the area modified inclusive of flow-on effects to surrounding areas, for example, due to changes in water flow and pollution, the footprint is actually two million square kilometres, or over 0.5 percent of the ocean.

Since the mid-20th century ocean development has ramped up, and produced both positive and negative results. Dr Ana Bugnot, who led this study says: “Marine development mostly occurs in coastal areas – the most biodiverse and biologically productive ocean environments. There is an urgent need for improved management of marine environments”.