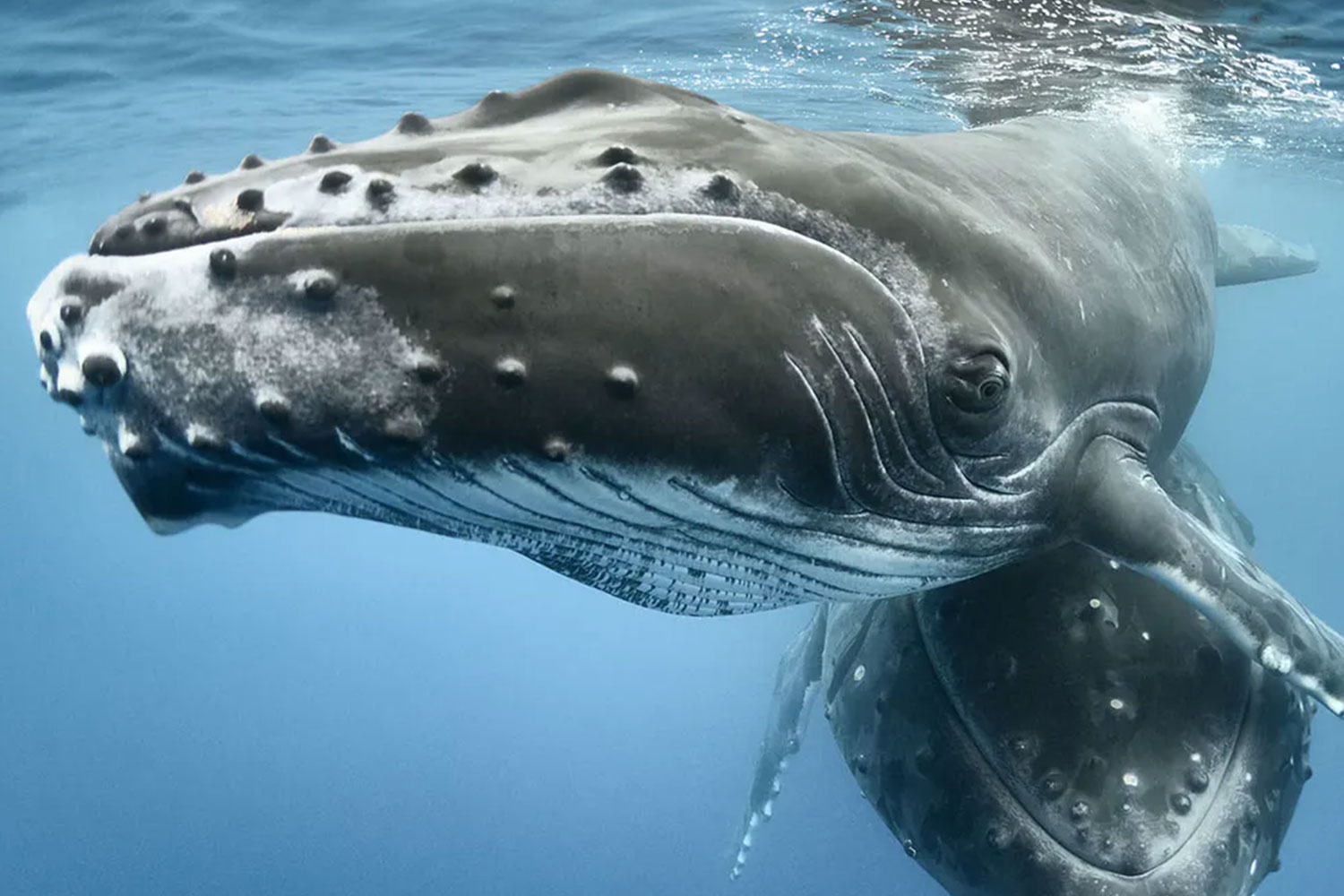 A new international treaty to protect these wonderful creatures

In a new report from WWF, scientists compiled the migration tracks of over 1,000 whales worldwide, recorded using satellite tags. For the first time, the global scale and extent of the routes whales traverse during their migrations were illuminated. These routes also reveal how perilous the ocean is becoming for these giants. Climate change is shifting the places and times that whales can reliably find food, while fisheries are discarding nets and ropes that can ensnare and drown whales. Meanwhile around 11 billion tons of cargo is moved by sea each year. The routes these ships use cross the paths of migrating whales and other marine animals which may be struck and killed.

United Nations member states agreed in 2017 to negotiate an international treaty for the conservation and sustainable use of marine biodiversity of the high seas. The fourth and final session of these negotiations takes place in New York on March 7-18. The treaty will include ways that marine protected areas could be designated in the high seas, and these areas could restrict activities that threaten whales and other marine species in areas critical for their survival. Marine protected areas created by individual countries are one way to shield whales from some of these threats. These are zones where certain activities, like fishing, are restricted or prohibited. Currently, marine protected areas cover less than 8% of the ocean.