>
OCEAN TALES
>
Ocean Literacy
Why is Nasa exploring the deepest oceans on Earth? 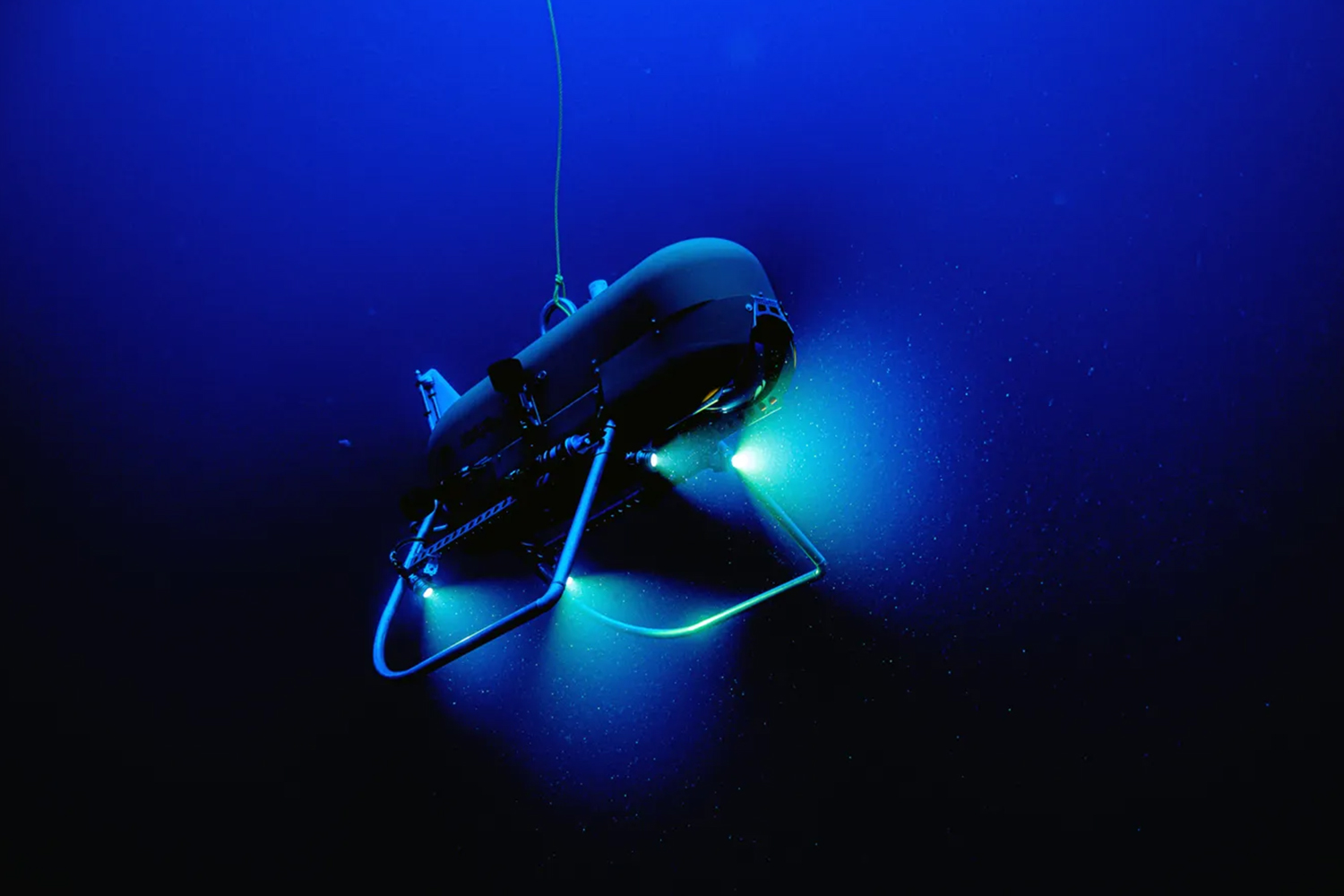 The deepest parts of Earth’s oceans are known as the hadal zone, consisting of deep trenches and troughs, it extends 11km (6.8 miles) below the surface of the world’s oceans.For a long time, marine biologists thought that life in the hadal zone was impossible, but as deep sea submersibles began venturing into the region in the first half of the 20th Century, it became apparent life could survive there.

It was still believed that all living organisms were sustained by a food chain ultimately fueled by photosynthesis. Plants, algae and some marine bacteria in surface waters convert the Sun’s energy into sugars which they store in their organic matter that is then eaten by herbivores, which in turn are eaten by carnivorous animals. “With this discovery, we [came across] a whole new way of living on Earth,” says Shank, one of the chief researchers on this exploration.”These are animals that don’t require direct sunlight… they live off chemicals coming out of the sea floor.”

The scientists were perplexed: how could species in the hadal zone survive such crushing pressure? Creatures in the hadal zone, such as giant amphipod crustaceans and the snailfish, have enzymes called piezolytes (from the Greek “piezin” for pressure), which stop their cellular membranes and proteins from being crushed under extremely high pressure. The piezolytes counteract the pressure by increasing the space that proteins take up inside the organism’s cells to counteract the weight of the water around it.