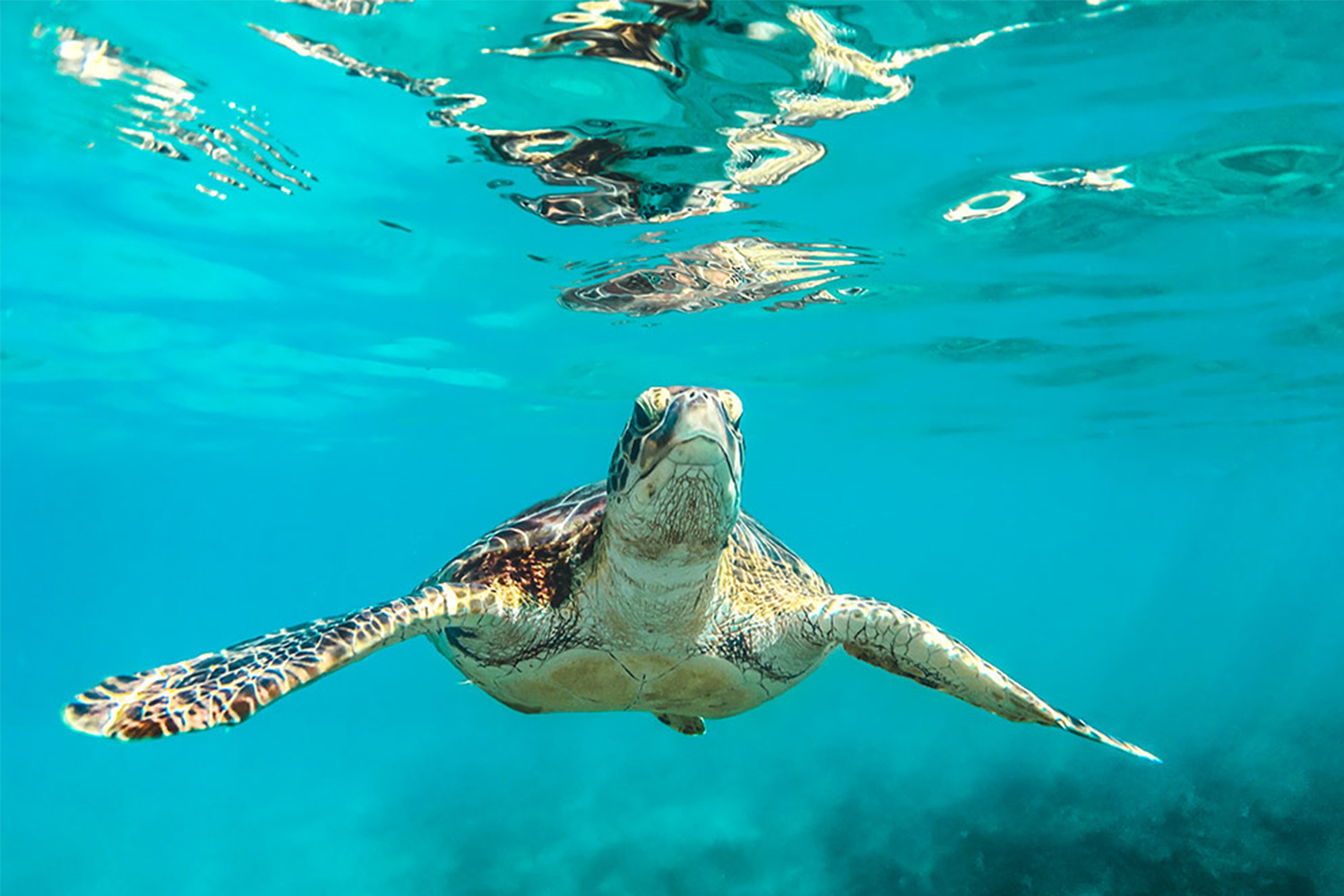 Wildlife trade is a crime driven by international criminal networks, when combined with other threats – like habitat loss and climate change – can cause the extinction of thousands of species and ecosystem breakdown.

Wild for Life was launched in 2016 with resources from the government of Norway to raise awareness and mobilize public support for stronger legislation that help prevent and reduce demand for illegal wildlife products.

For the 2020 Super Year on Biodiversity, UNEP also signed an agreement with the China Green Foundation to raise awareness and encourage action for both work to end illegal trade of wildlife and the value of healthy biodiversity to human well-being.

China Green Foundation – founded in 1985 –  is one of the  most influential foundations with its focus on eco-conservation and restoration.

Contributions from the China Green Foundation will be used to profile country-level efforts and best practice, and to support the campaign’s topic areas and activations.