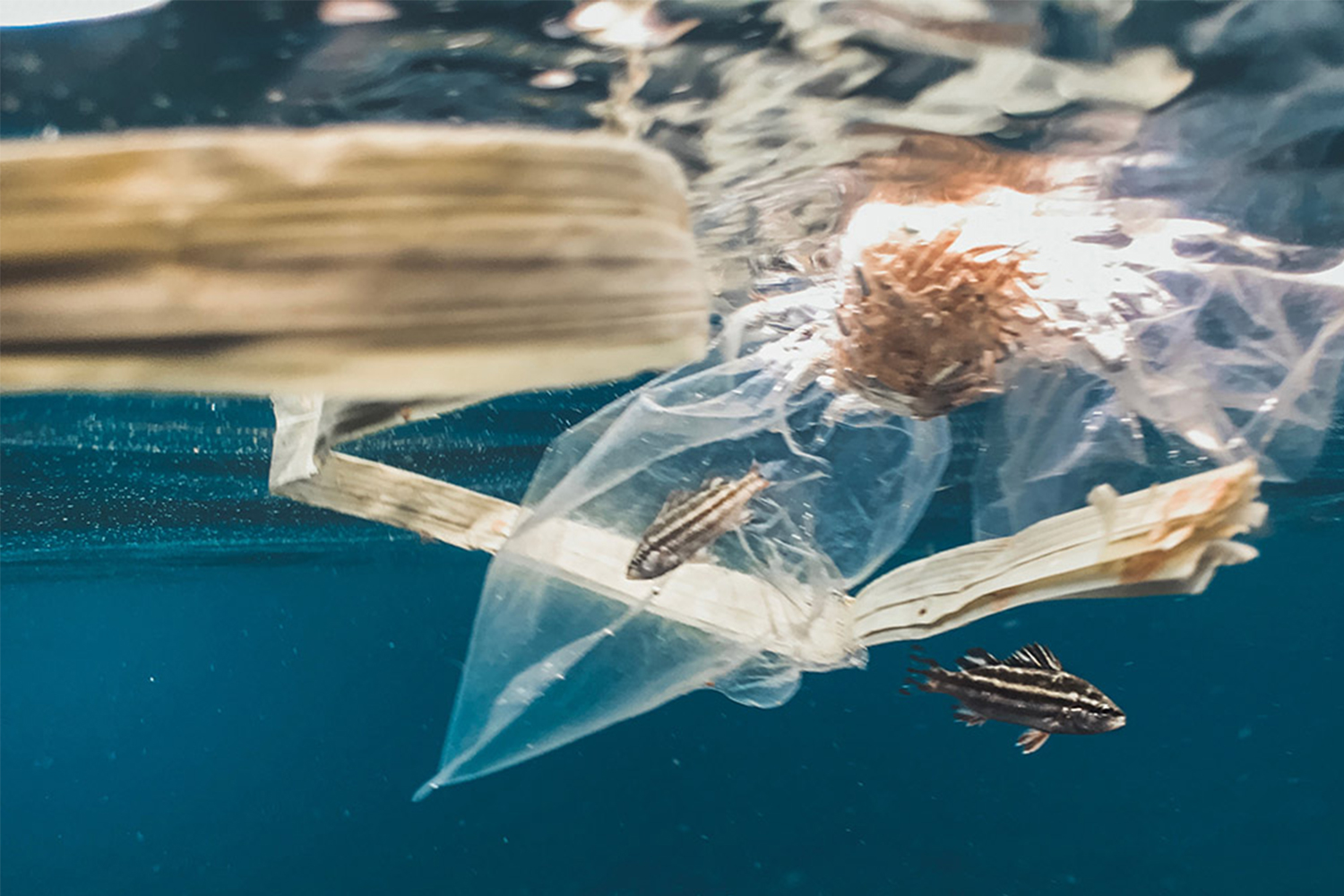 Currently, we estimate a total of approximately 8 million tons of plastic enter our ocean every year. The Ellen MacArthur Foundation together with the World Economic Forum predict that by 2050 there will be more plastic in the ocean, by weight, than fish.

Awareness for the amount of marine debris present in our oceans has increased rapidly in the last two decades, especially with the discovery of the Great Pacific Garbage Patch (GPGP) in 1997 located between California and Hawaii. This is the largest known accumulation of plastic debris driven by converging ocean currents, but it is only one of five large accumulations of plastic in the center of ocean gyres.

According to The Ocean Cleanup project, the GPGP is estimated to be twice the size of Texas, or three times the size of France. The surveying efforts revealed that an estimated 80,000 tons of debris are floating alone in the Pacific patch. Much of the plastic found in the patch can be dated back to its production, including a plastic crate produced in 1977, as plastic typically takes up to 450 years to degrade.

While 92% of plastic pieces in the ocean are estimated to be greater than 5mm, the harsh environment of the ocean continuously break down larger pieces into smaller fragments, which will over time be consumed by marine organisms. This poses a major health risk to humans as we are at the top of the food chain and thereby exposed to bioaccumulation of plastics and chemicals that grow in concentration as they move up the food chain. To add to that, globally we can see horrifying images of beached whales, starved seabirds and strangulated sea turtles that either ingest or entangle in the debris leading to starvation, suffocation or drowning of many marine species.

Despite the disastrous impacts, we continue to see major pollution on coastlines and beaches due to poor waste management infrastructure. One of the leading sources of ocean plastics are 10 rivers in Asia and Africa that cause up to 90% of ocean plastic input. The rivers are the Yangtze, the Indus, Hai He, Ganges, Pearl, Amur, Mekong, the Nile and the Niger river, which are all surrounded by large human populations and settlements. This once again shows that the ocean is an interconnected system, and a piece of plastic originating in one part of the world can be transported anywhere in the global ocean.