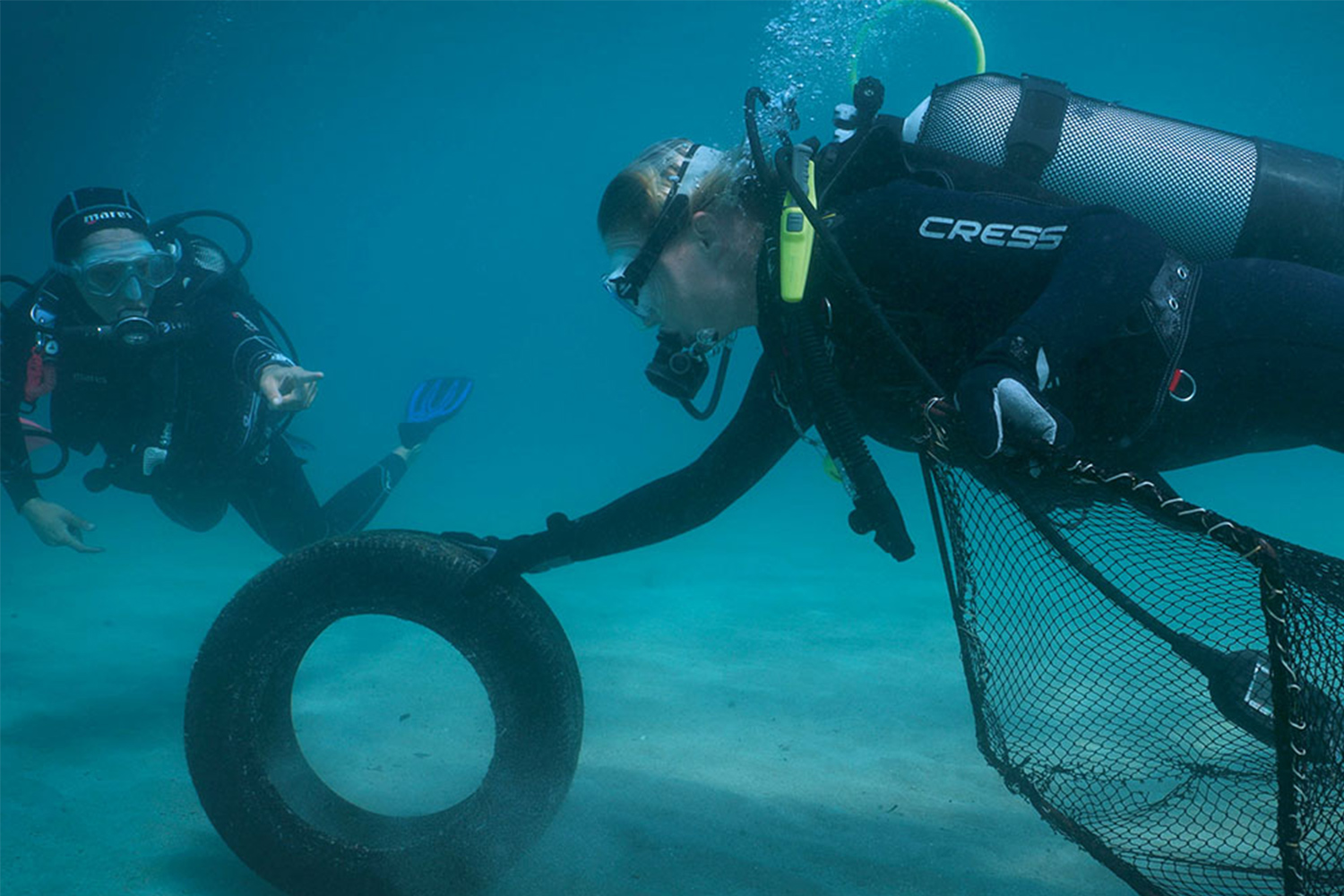 Igor of India's project for cleaning the seabed

“What the eye doesn’t see, the heart doesn’t grieve over”, but what about the bottom of our seas? Of the enormous amount of waste that ends up in the sea every year, 50% is destined to be deposited on the seabed. A disaster fueled by illegal dumping and the waste carried to sea by rivers and streams which, thanks to the rain and wind, gather plastics and objects abandoned miles away from the coastline. Over the years, veritable submerged dumping grounds have been created, an environmental emergency affecting the whole world, and which Italy has not escaped.

In the difficult attempt to remove underwater garbage dumps found at depths of 20 to 800 meters in Sicily and Liguria, the National Research Council, the La Sapienza University and the Menkab Association – long engaged in the study of urban waste deposited on the seabed – have joined forces. Together they provide scientific support and state-of-the-art equipment capable of accessing hard-to-reach depths.

Documentary filmmaker and One Ocean Foundation ambassador Igor d’India follows them, collecting images of the team of researchers engaged in the removal of the waste. Igor is documenting the search and recovery operations in real time as part of his ambitious “Abyss Cleanup” project, which will give rise to a story in episodes designed for TV and the web.