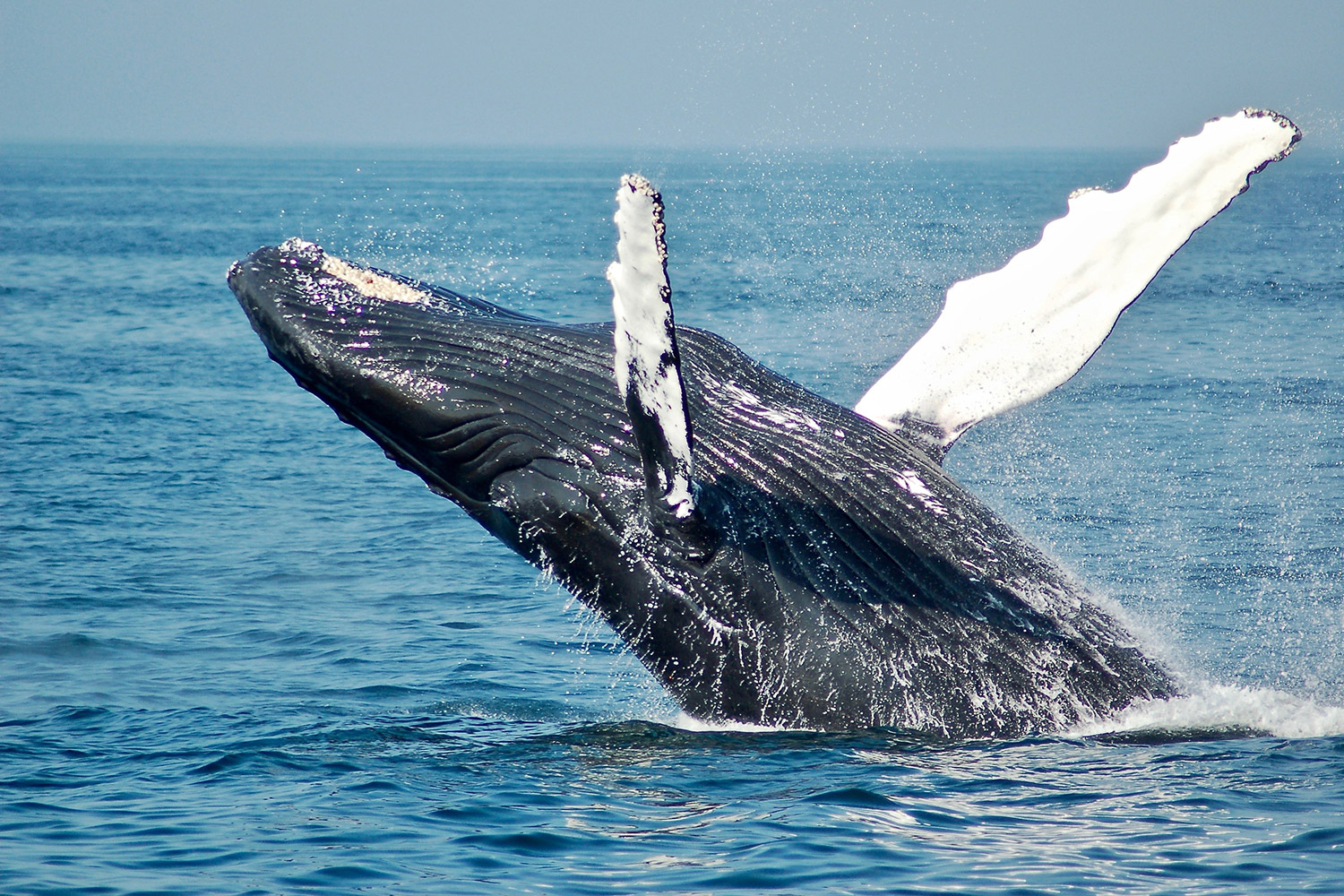 Marine biologists have recently discovered that whales – especially the great whales – play a significant role in capturing carbon from the atmosphere.

Whales accumulate carbon in their bodies during their long lives. When they die, they sink to the bottom of the ocean; each great whale sequesters 33 tons of CO2 on average, taking that carbon out of the atmosphere for centuries. A tree, meanwhile, absorbs only up to 48 pounds of CO2 a year.
Protecting whales could add significantly to carbon capture because the current population of the largest great whales is only a small fraction of what it once was. Sadly, after decades of industrialized whaling, biologists estimate that overall whale populations are now to less than one fourth what they once were

Adapting these initiatives to support international efforts to restore whale populations could lead to a breakthrough in the fight against climate change.