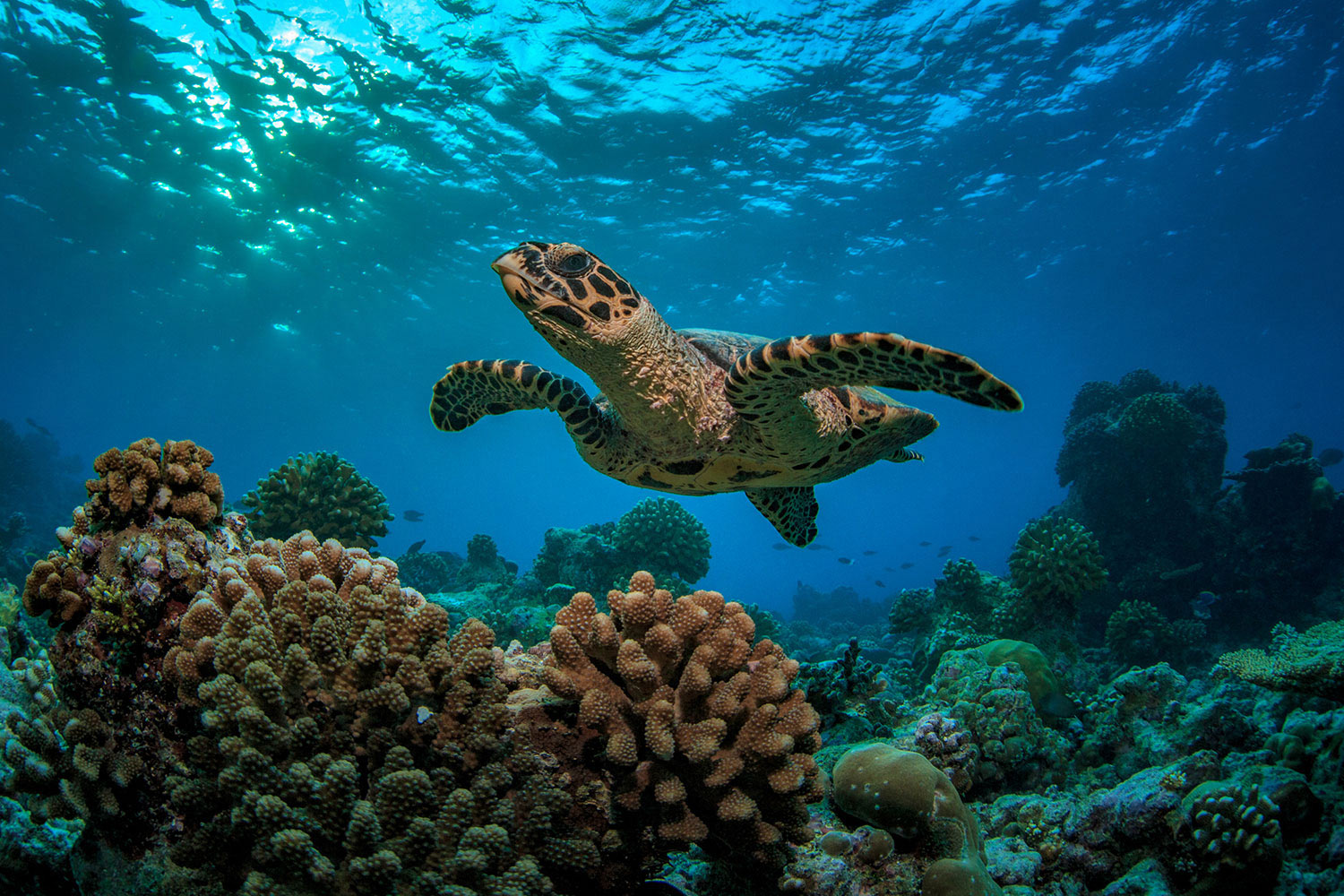 As a result of the protection policy given to the species, green turtles are thriving again

After being almost hunted to extinction, the green turtles (Chelonia mydas) of Seychelles are now thriving again. Aldabra Atoll was the first green turtle nesting site to be protected in the Western Indian Ocean, with a ban on turtle capture in 1968, when around 12,000 turtles a year were hunted, resulting in Aldabra’s green turtle population collapsing to critically low levels.

After the ban, many protective area designations have been put in place coupled with continued long-term monitoring programs, and the effect of the protection has been astounding: Aldabra now has the second-largest green turtle breeding population in the western Indian Ocean region. Green turtle nests have increased by between 410% and 665% since 1968 from around 2,500 to 15,000 annual nests by 2019 – an estimated 2.6% annual growth rate in nest numbers. These results are the result of the protection policy given to the species around 50 years ago.