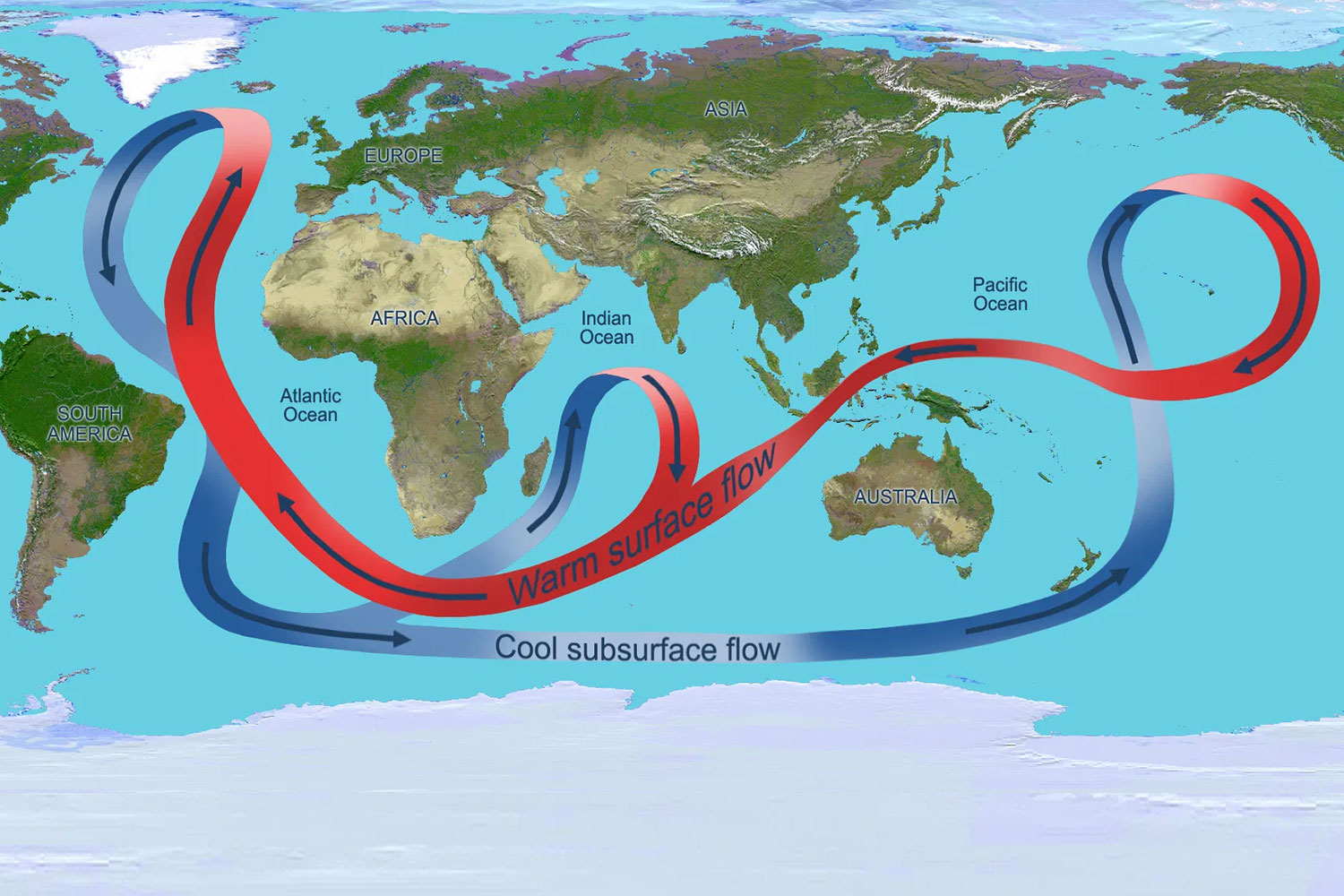 The ocean is the planet’s largest store of water, heat and carbon and therefore plays a most fundamental role in regulating global climate.The ocean and the atmosphere are inherently linked and form the basis of our climate and weather system.

Since 1971 the ocean has absorbed 93% of anthropogenically created heat, and has thus far protected earth’s climate from changing more quickly. Owing partially to its size but also to the high heat storing capacity of water, the ocean absorbs large amounts of solar energy, which has made our climate habitable for humans, impacts wind generation and atmospheric conditions.

“Ocean Warming: From the Surface to the Deep in ….” 9 Dec. 2018,  https://tos.org/oceanography/article/ocean-warming-from-the-surface-to-the-deep-in-observations-and-models