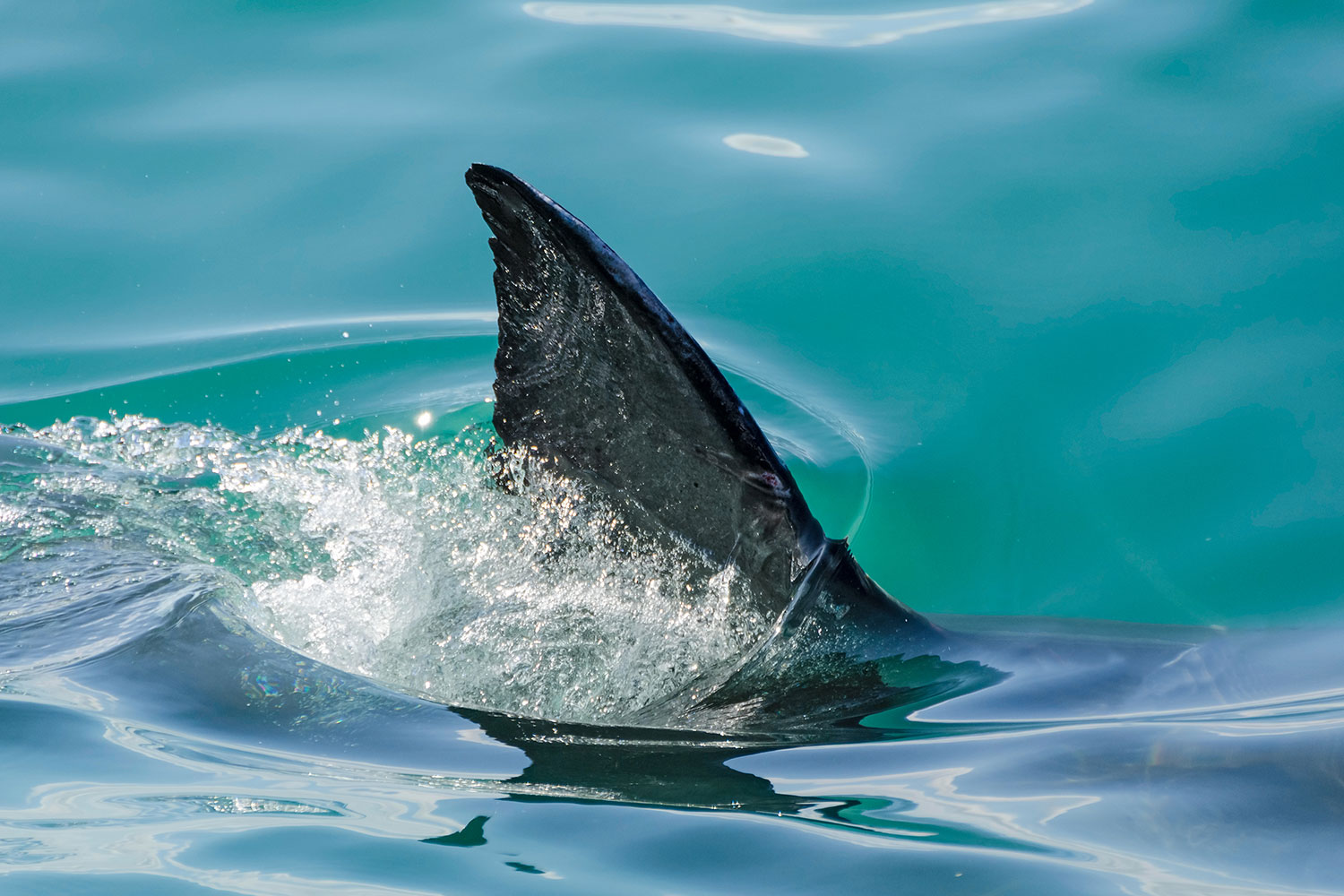 A team of international scientists from the U.S. and China sampled 9,820 fin trimmings from markets in Hong Kong — one of the largest shark fin trade hubs in the world. With a little DNA detective work, they unraveled the mystery of what fin belonged to what species. In total, they found 86 different species of sharks and their relatives the rays and chimeras. Sixty-one of those, more than two-thirds, are threatened with extinction.

"There is a rage of management actions that nations can take to get coastal shark fishing under control and avert this extinction crisis,”  Dr. Demian Chapman — Director of the Sharks & Rays Conservation Research Program at FIU, “From changing fishing gear, to creating protected areas, to limiting catch, the solutions are out there.”